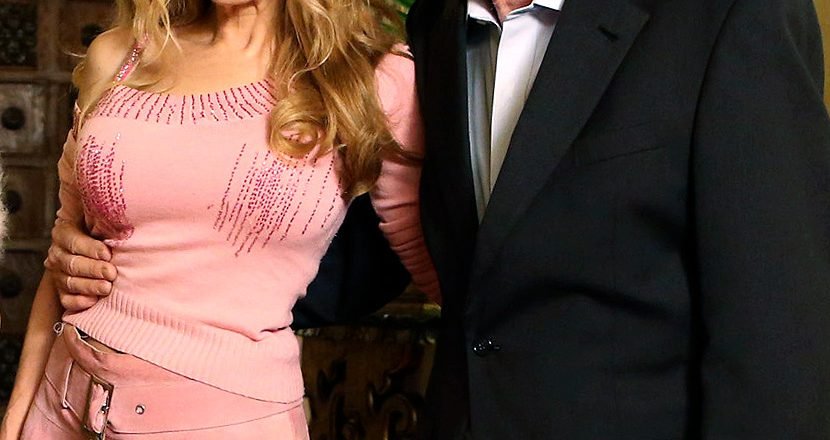 Charo shared the tragic news on Tuesday that her husband, Kjell Rasten, committed suicide after years of dealing with a “rare and horrible” skin condition and suffering from depression.

In the heartfelt tribute, the singer and actress said that her 78-year-old husband was “an amazing man, a great husband and the best father I could imagine to our son,” but that he was struggling.

The depression and the skin condition, called bullous pemphigoid, “along with the many medications he needed to take, became too much for him, and he ended his suffering,” she said.

Bullous pemphigoid is a “frustrating” chronic condition that causes itchy blisters all over the body, says Dr. Rosemarie Ingleton, a dermatologist and member of PEOPLE’s Health Squad.

“It is frustrating because there is no cure, just treatments that send the disorder to remission,” she says. “But it is a chronic condition that can recur for many years without any clear aggravating factors.”

The condition primarily occurs in elderly people, and in men more so than women. It’s an autoimmune disease, meaning it’s a malfunction in the immune system, but there isn’t one clear cause.

“It’s not specifically caused by any specific factors but has been seen to arise after ingesting certain medications, like certain antibiotics, diuretics, blood pressure medication and nonsteroidal anti-inflammatory drugs,” Ingleton explains.

People with bullous pemphigoid are typically given topical or oral steroids to treat the “tense blisters” that show up on the arms, legs, lower body and occasionally in the mouth. But the treatments are temporary, and the condition “tends to recur, and can last for many years.”

Ingleton recommends that people who think they may have bullous pemphigoid go to a dermatologist to confirm the diagnosis and get help.

“Get early treatment and understand that bullous pemphigoid can be managed,” she says. “It’s not usually fatal, except in very ill, debilitated patients. It does tend to eventually go away, but there is no predicting how long you will have recurrences.”

She also says that stress tends to add to the problem, and stress management “should be part of the treatment.”

If you or someone you know is considering suicide, please contact the National Suicide Prevention Lifeline at 1-800-273-TALK (8255), text “home” to the Crisis Text Line at 741-741 or go to suicidepreventionlifeline.org.