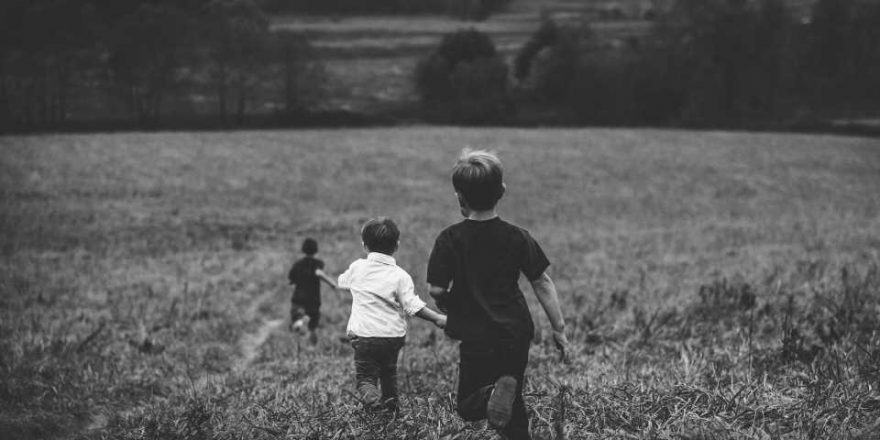 When chronic pain keeps children from being active and social, it’s no surprise that anxiety and depression can become unwelcome playmates.

“Parents may feel helpless and frightened as they watch their children try to cope—which can make them feel anxious and depressed, just when they need to be their child’s biggest cheerleader,” said Dr. Taranjeet Jolly, an adult and pediatric psychiatrist at Penn State Health Milton S. Hershey Medical Center.

Sound familiar? If so, don’t despair. There is help, and it starts with recognizing that a problem exists, Jolly said.

“Look for red flags that depression may be overwhelming your child. Often your first clue is a change in their everyday routine,” Jolly said. “Is their sleep time way up or down? Is there a marked change in their social interaction? Maybe they are more irritable, angry or emotional.”

Jolly suggests starting by talking with your child to get an idea of what might be going on; however, sometimes children might not be able to directly explain or describe depression. The next step would be to follow up with a pediatrician who can rule out other causes of low energy, poor sleep, etc. Once it’s established that the child is suffering from depression, a referral to a child psychiatrist is recommended, depending on the complexity of the case.

“The treatment varies according to the level of severity, but something called cognitive behavioral therapy can almost always help,” Jolly said. This approach to pain management is designed to teach coping skills to children and adolescents for controlling behavioral, cognitive and physiological responses to pain.

Cognitive behavioral therapy involves educating children and parents about mechanisms by which pain messages are transmitted and perceived, as well as the role of the individual in these processes.

Children can be taught various pain-coping skills with guidance in applying the skills in difficult situations, said Jolly. Such skills might include decreasing cognitive responses to pain, and relaxation strategies such as distraction, guided imagery and progressive muscle relaxation—because nerve fibers can actually open or close the gate for pain channels.

Medication is another option—typically nonsteroidal anti-inflammatory drugs such as ibuprofen, and sometimes an anti-depressant. Opioids are not found to be very helpful when dealing with chronic pain issues and can also lead to addiction, according to Jolly.

Parents should take an active role in promoting their child’s re-entry into school and other social environments, suggested Jolly. The goals of therapy should focus on promoting function rather than simply alleviating pain. The more functional the patient is, the less pain they feel.