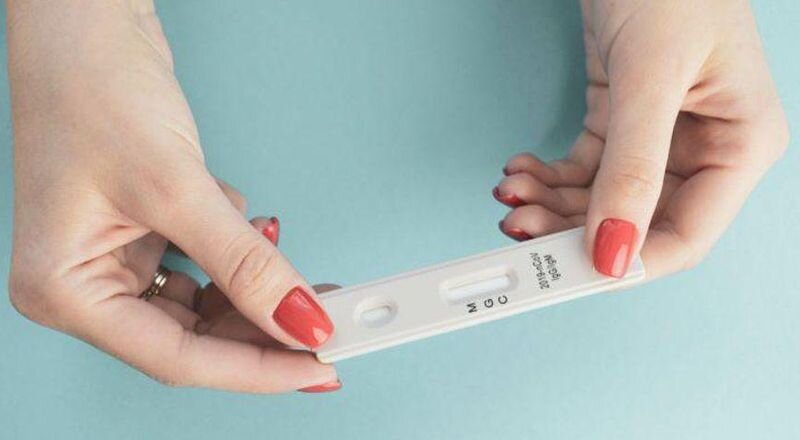 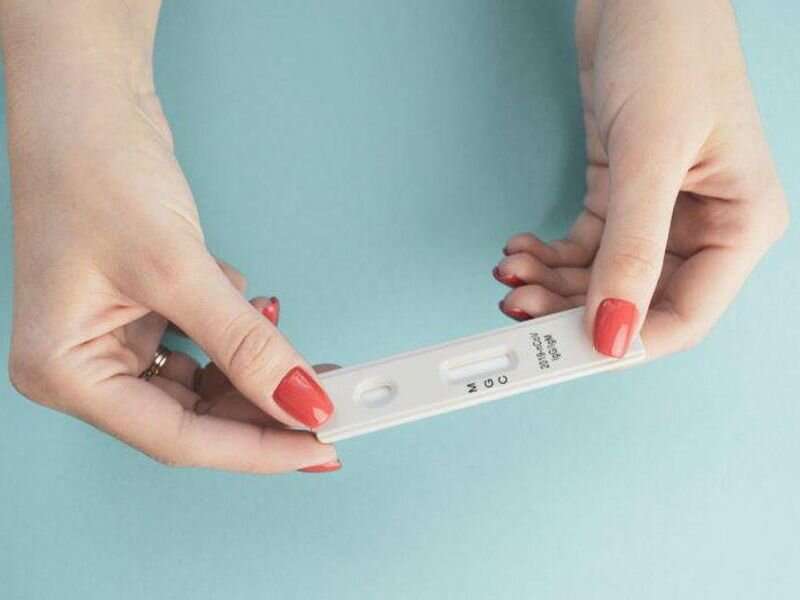 More than 90% of free at-home COVID-19 tests ordered through a federal government website have been shipped in an “unprecedented” effort, the Biden administration senior adviser on testing said Tuesday.

“It’s a lot of firsts. It’s the biggest test acquisition in history. It’s the fastest delivery of anything to this number of households,” said Thomas Inglesby, M.D., CBS News reported.

Last month, the White House said about 60 million orders for the free tests were received within 10 days after launching the COVIDtests.gov site. The huge demand was driven by concerns about the omicron variant. The White House initially said that the tests would “typically ship within 7 to 12 days of ordering,” but millions of Americans waited weeks to receive their tests, which were shipped on a first-come, first-served basis, CBS News reported.

Getting testing kits from suppliers has been the “rate-limiting” factor in fulfilling all of the initial requests, according to Inglesby. “As tests have been arriving, we’re getting them out as fast as we get them in from the manufacturers,” he said.