Home » Health News » Why some people can’t stop running, according to sport psychology 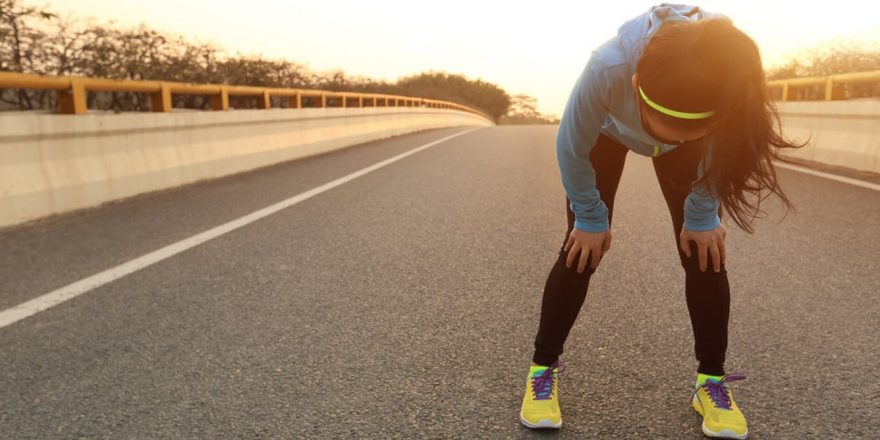 Why some people can’t stop running, according to sport psychology 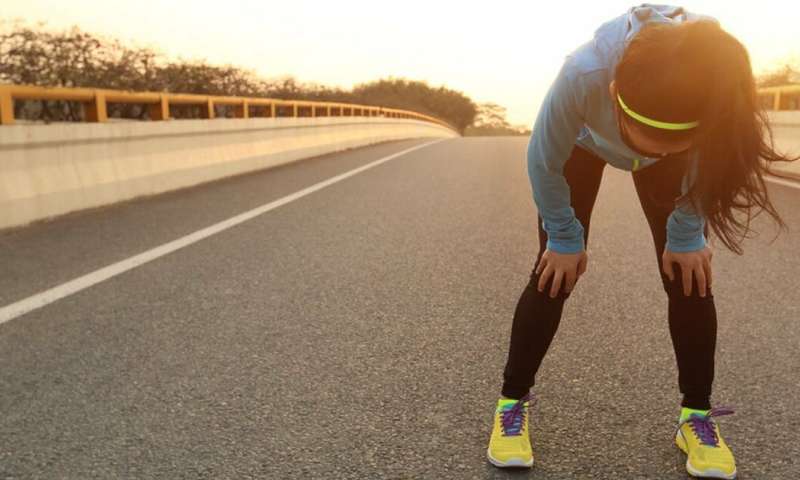 Alex has a problem with running; he has become addicted to it. “I have to get out and run, whether my family like it or not,” he says. “It’s just who I am.”

Running three times a week has become ten times a week, and when life gets in the way of his running, Alex becomes irritable and racked with guilt. He has gone from what was a healthy pursuit, to an unhealthy overindulgence. His body is shot to pieces and is mentally and physically exhausted. But still, he keeps running.

The physical and mental benefits of running are indisputable. But runners can have too much of a good thing. This is especially true for long-distance runners as they tend to increase their training loads and become increasingly competitive. They’re at risk of making a shift from healthy perseverance (“I want to run”) to unhealthy and pressured overindulgence (“I have to run”).

Here’s how it happens

Say you start running because you want to get fit and be a healthy weight. You try it and you like it, so you stick with it. After a month, you notice that your clothes fit better. Then colleagues and friends comment on how healthy you look lately, and your running buddies comment on your improved technique and speed. Your times are improving. You’re achieving things, beating others, and you get a rush when you run.

But it’s not enough. Five kilometres no longer gives you the same rush, so you move to ten. This added time means you no longer have time for a lunch break where you normally chat with colleagues. But who cares? People are saying that you look great, you are getting quicker, and you feel amazing. This snowballing can continue. Why not go from 10k to a half marathon?

The danger with this situation is that your self-worth is becoming attached to running. Running is now part of who you are. If you don’t run, who are you? If you quit or reduce running, then all of those nice things you are experiencing will drop away. People value you and you value yourself because of your running. Now you have to carry on running to maintain your self-worth. It makes sense to you that the more you run, the better you feel, you have greater social standing and with it more self-worth. A belief forms: “I have to keep running or I’ll be a worthless nobody.”

Research suggests that people who strongly identify with being an exerciser (including runners) and who are anxious about their physique are more likely to become exercise dependent. In our work as sport and exercise psychologists, we often come across people who become overly consumed by an athletic identity and who form the idea that their success as an athlete reflects their worth as a human being. So, I succeed as an athlete, therefore I am valuable. I fail as an athlete, therefore I am worthless. So I have to succeed because my self-worth is on the line.

Runners can’t guarantee success, so they put themselves in a precarious position. Our research shows that people whose self-worth depends on success or achievement are more likely to have poorer psychological well-being.

Beliefs like “I have to” and “I’d be worthless if I didn’t” are considered to be illogical in some psychotherapies, especially rational emotive behaviour therapy (REBT), which is used a lot in sport and exercise. Evidence tells us that people who have these illogical beliefs are at greater risk of developing a dependence, such as alcoholism, internet addiction and exercise addiction. And although these illogical beliefs may sound motivational, they come with considerable emotional and physical exhaustion.

There are three main reasons these beliefs are illogical. First, they hinder well-being rather than help it. Second, they reflect short-term and guilt-based motivation, where people run to avoid guilt, rather than running for its own sake.Third, they are not consistent with reality. You have to breathe, eat, hydrate and sleep. You don’t have to run.

Our work helping athletes using REBT particularly distance athletes, shows that by encouraging people to think logically about their goals leads to healthier motivation and increased resilience. They are also able to achieve their performance goals and feel less socially anxious.

This work involves understanding people’s deeply held illogical beliefs, challenging these beliefs and helping them develop logical alternatives. So “I have to” and “I’d be worthless if I didn’t” become “I want but I don’t have to” and “if I didn’t I would be disappointed, but I wouldn’t be worthless.”

Our work with elite athletes shows that when faced with stumbling blocks, such as an injury, these logical beliefs will lead to more helpful emotions and actions that can help people achieve their goals.