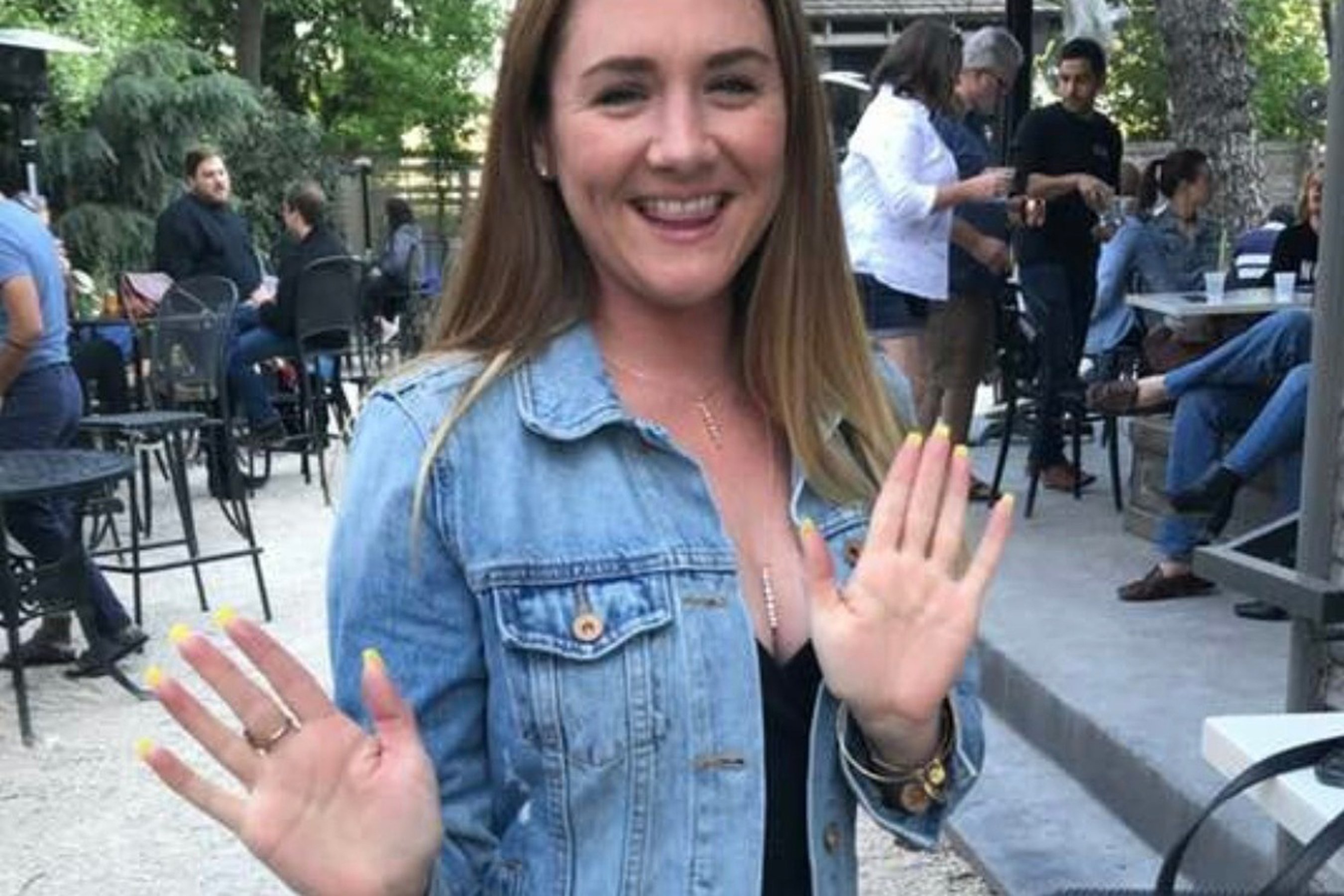 An Indiana woman is clinging to life after falling ill with toxic shock syndrome.

Within just a few days, Anna Norquist went from being a perfectly healthy 30-year-old with a passion for gymnastics to a patient at Methodist Hospital with a number of limb amputations.

It all happened on Dec. 14 when Anna got back from a concert in Chicago. “She was in Chicago on Friday, went to a concert, stayed through Saturday and drove home Sunday,” Anna’s father Gordon Norquist told Fox 59.

“She didn’t feel well and thought she was getting flu-like symptoms. Then, by Monday, she was fighting for her life,” Gordon told the outlet.

While doctors are still trying to determine how Anna contracted the life-threatening condition, they believe it was due to an infection caused by Streptococcus— the same bacteria that causes strep throat.

“They don’t know and probably will never know exactly where the infection entered,” Gordon told Fox 59. “They think it was the right arm and that’s probably why they took it first.”

Due to the infection spreading, Anna lost her right arm, her left leg and is scheduled to have her left hand amputated as soon as she is stable enough. She has had 10 surgeries and is expected to undergo more in the near future.

“She has had compartmental surgery on both of her arms and both of her legs. She is sliced open from head to toe. At best, she will have multiple surgeries and multiple amputations,” her family explained on the GoFundMe created in hopes of covering her medical expenses.

According to the Mayo Clinic, toxic shock syndrome is a complication of certain types of bacterial infections. Risk factors include recent surgery, open wounds, and often times the use of super-absorbent tampons.

Despite Anna’s rapidly declining health, her family is remaining hopeful that she will someday make a full recovery.

“She’s a beautiful person, she has a fighting spirit,” Gordon explained to Fox 59. “None of the doctors expected her to survive and she is remarkable.”

“This is going to be a shock for her and a real adjustment,” Gordon continued.

“But I have to try to remain grateful that they were able to save her life. We can deal with life,” Patrick told TODAY.

“Doctors said we had an absolute miracle that she lived through what happened.”

“It got so bad that after about 24 hours, she couldn’t even lift her head up to take a sip of water. Her kidneys hurt, she couldn’t urinate,” Patrick said, remembering what it was like to watch his sister before she was admitted to the hospital.

Anna is expected to remain in the hospital for the next four to six months.