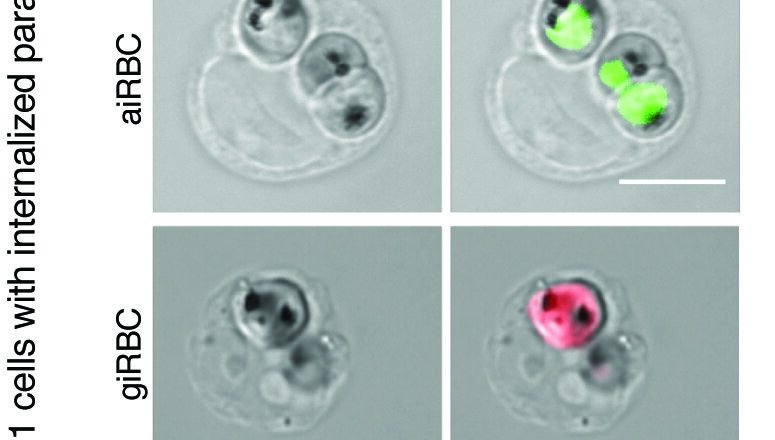 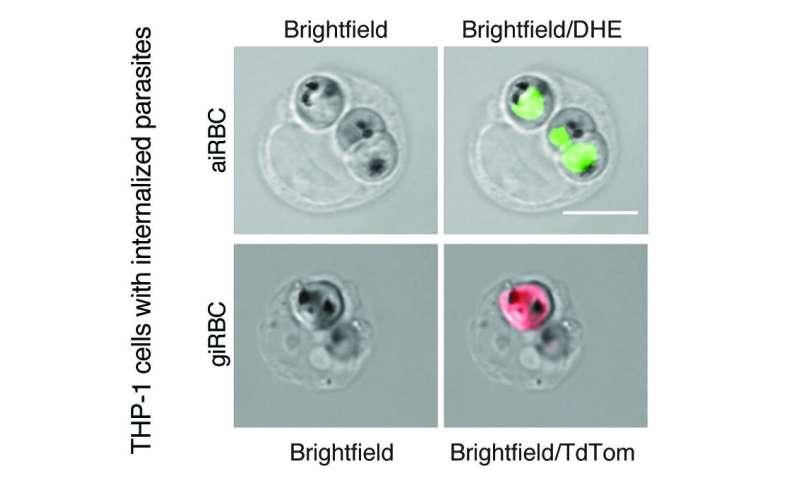 In a new study titled “Naturally acquired immunity against immature Plasmodium falciparum gametocytes,” published today in Science Translational Medicine, scientists have revealed previously unknown targets of natural human antibody responses that are found on the surfaces of red blood cells infected with malaria parasites. The team behind the study believes that using a vaccine to boost this natural response may provide an efficient way to block both disease and its spread.

Malaria remains a significant threat to human health with approximately 216 million cases annually and over 400,000 deaths worldwide. Of particular concern are the recent rebound in cases over the past year, mostly in sub-Saharan African and South America and the spread of artemisinin-resistance from Southeast Asia.

Malaria is caused by the Plasmodium parasite, which depends on mosquitoes and humans for its transmission. When an infected mosquito bites a human, it injects parasites that make people sick and sometimes lead to death. Some of the pathogenic parasites develop into transmissible forms that can be acquired by another mosquito. Part of that parasite development takes place in red blood cells in the bone marrow.

Previous research combating transmission of malaria has focused on the mosquito stage of the parasite’s lifespan. Scientists believe these new findings offer an alternative, and potentially highly efficient route to preventing disease spreading.

The researchers, led by the University of Glasgow in collaboration with Radboud University Medical Center, the Netherlands, and Harvard University, studied human plasma samples from over 500 infected individuals from Cameroon, Burkina Faso, the Gambia and Malawi.

The study discovered novel antigens that were attached to the surface of the infected red blood cell at the replicative asexual stage and the transmissive gametocyte stage during its lifespan in the human body. The scientists report that the human body produced natural antibodies in response to these antigens, and that increased levels of some of these antibodies were associated with reduced asexual stage and gametocyte burden during malaria infection.

Gametocytes are the only parasite stage capable of transmission to the mosquito, and hence essential for the spread of the disease. The newly discovered immune response reduces both asexual multiplication and the maturation of transmissible gametocytes.

Professor Matt Marti, from the University’s Institute of Infection, Immunity and Inflammation, said, “This is a significant development in our need to find a plausible target for a malaria vaccine against the human blood stage forms of the parasite. Targeting antigens that are present both on asexual and gametocyte stages may reduce disease and transmission in one hit.”

Professor Teun Bousema from the Radboud University Medical Center, says, “While there is no single magic bullet that solves malaria, this is a very promising discovery. It helps us in understanding how malaria spreads in communities and offers an important new lead to develop novel tools. Such novel tools are critical to maintain the momentum of the ongoing malaria elimination campaign and finding new ways to end the spread of this awful disease”