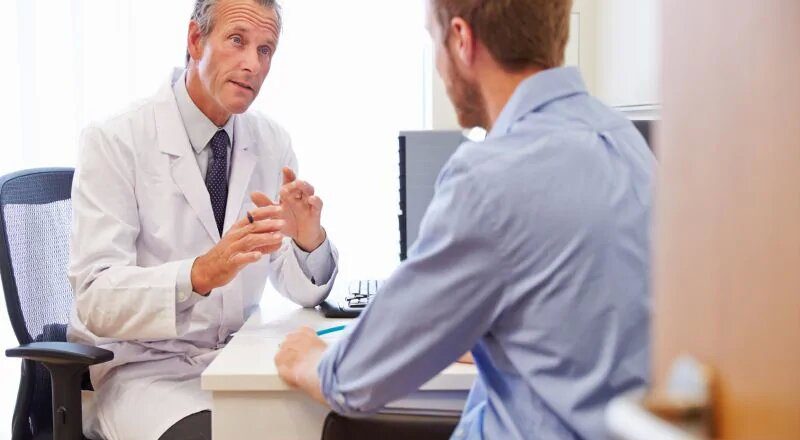 (HealthDay)—Patients with myocardial infarction (MI) at age 40 years or younger have similar long-term all-cause and cardiovascular death rates as patients aged older than 40 years, according to a study presented at the annual meeting of the American College of Cardiology, held from March 16 to 18 in New Orleans.

Junjie Yang, Ph.D., from Brigham and Women’s Hospital in Boston, and colleagues examined patients aged ≤50 years admitted with a type 1 MI to two large hospitals. Using all records and death certificates, the cause of death was adjudicated.

The researchers found that 431 of the 2,097 young patients (20 percent) with type 1 MI were ≤40 years of age. Younger patients (mean age, 36 years) had greater rates of substance abuse compared with patients aged >40 years (mean age, 46 years; 17.9 versus 9.3 percent; P < 0.001). A similar prevalence for risk factors, including diabetes, hypertension, smoking, family history of premature MI, and dyslipidemia, was observed between the groups. Among very young patients, there was a trend toward less use of aspirin and statin upon discharge (P = 0.076 and 0.071, respectively). During a median follow-up of 11.2 years, all-cause and cardiovascular mortality were similar for patients having an MI at age ≤40 years versus age 40 to 50 years.