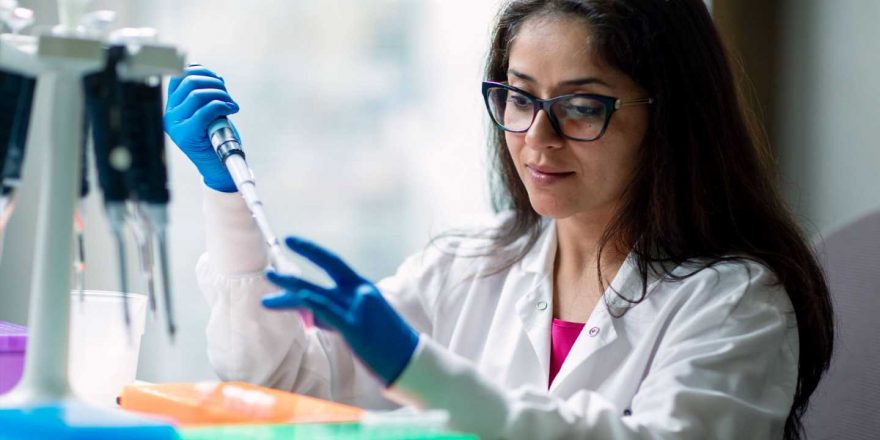 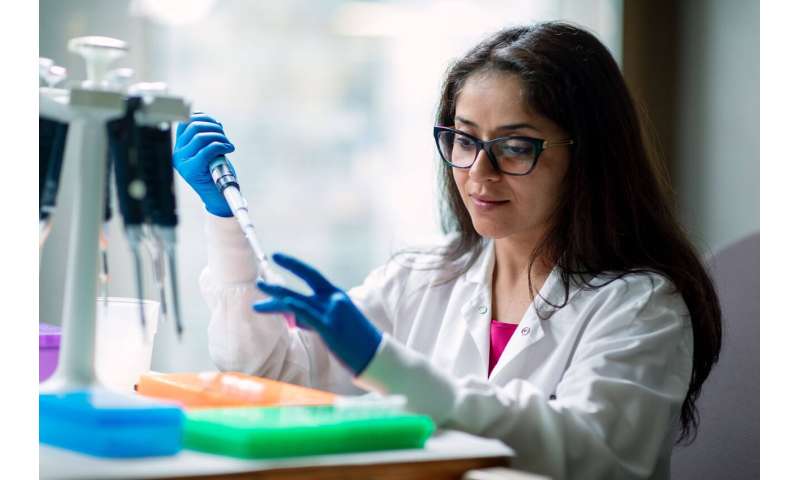 Despite decades of scientific scrutiny, Alzheimer’s disease researchers have yet to work out its cause or treatment. Understanding what underlies its three distinct subtypes is thought to be a promising new research avenue.

In a new study in JAMA Neurology, a team of neuroscientists at Mayo Clinic in Florida led by Melissa Murray, Ph.D., examined a key region of the brain and found that patterns of Alzheimer’s-related damage differed by subtype and age of onset.

The researchers say these observations could have important treatment implications.

“Alzheimer’s affects people in different ways,” says Dr. Murray. “If we learn why, it will help us untangle the mysteries of this disease. We should not continue to think of it as a single entity.”

Dr. Murray, and colleagues from Mayo Clinic and Mount Sinai Medical Center, examined brain tissue donated by over 1,000 deceased Alzheimer’s patients. They focused on an area referred to as the cholinergic hub, which is the target of the only therapies known to effectively manage symptoms in some Alzheimer’s patients. The investigators looked at a main feature of the disease: neurofibrillary tangles, abnormal protein accumulations that disrupt a neuron’s transport system. They observed two interesting patterns.

First, they saw more severe signs of disease in patients with the “hippocampal-sparing” subtype of Alzheimer’s. Whereas the typical Alzheimer’s subtype affects the hippocampus—the brain’s memory center—the hippocampal-sparing subtype mainly affects the cortex, an area of the brain responsible for thoughts and actions. Thus, Alzheimer’s patients with this subtype may have symptoms related to behavior, language or visual disturbances rather than memory loss.

Second, Dr. Murray and her team observed more Alzheimer’s-related damage in patients with young-onset Alzheimer’s—presenting with symptoms prior to age 65—compared to those whose symptoms arose later in life.

Based on these observations, the researchers believe that available therapies will be most effective for people with this Alzheimer’s subtype and in patients with young-onset form of the disease. As a next step, the researchers hope to test this hypothesis on living patients.

Meanwhile, Dr. Murray emphasizes the importance of striving for diagnostic accuracy. The hippocampal-sparing subtype is thought to account for over 10% of Alzheimer’s cases, but it’s often misdiagnosed due to its younger onset and atypical symptoms, she says. Cognitive decline can happen quickly for these patients, making a correct initial diagnosis especially important.

“For example, our findings suggest that when a younger patient presents with personality symptoms that may ordinarily point to frontotemporal dementia, the clinician could consider whether a test for Alzheimer’s biomarkers or other scans are warranted,” says Dr. Murray.