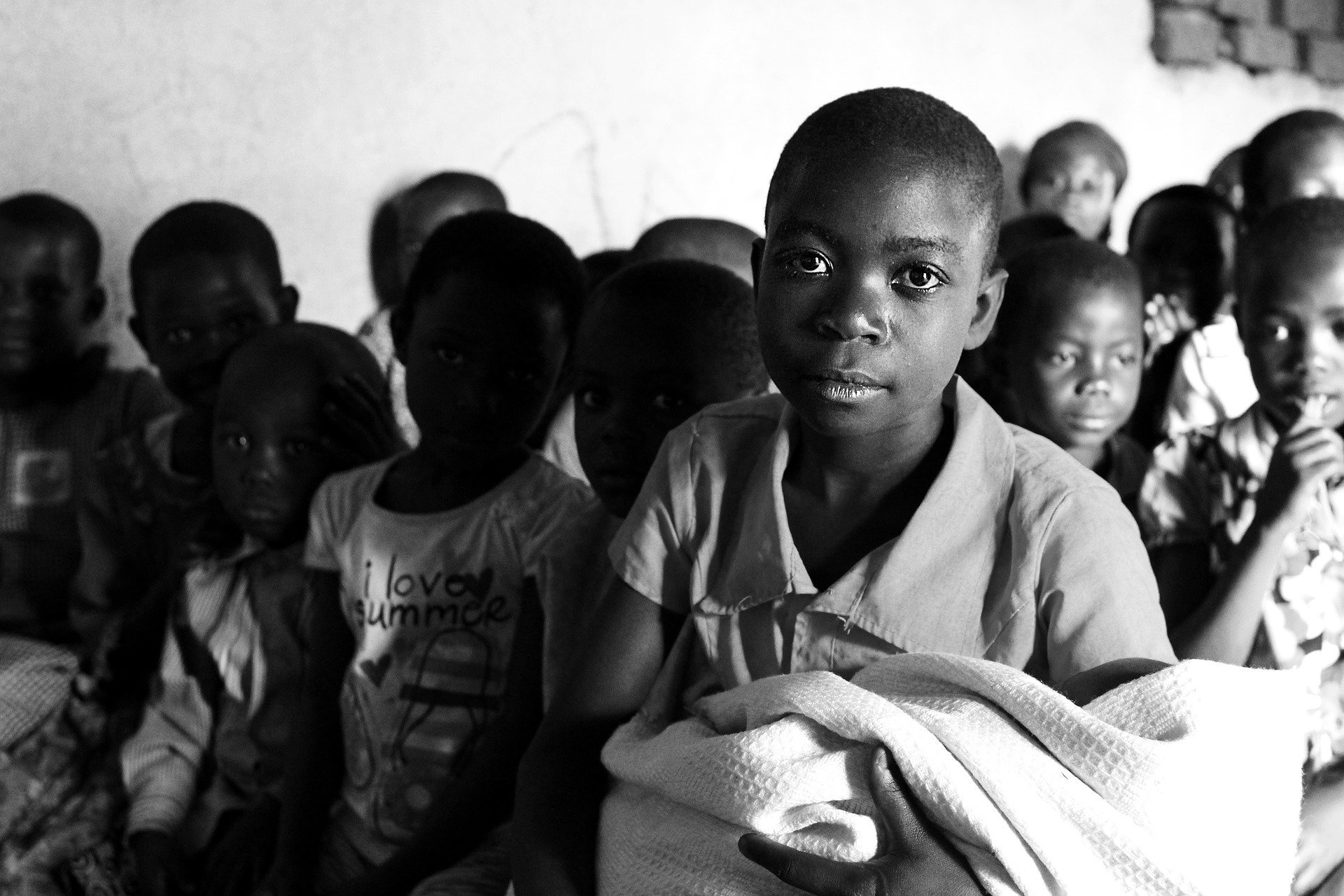 Buruli ulcer, a neglected tropical disease, is debilitating and stigmatising. Affecting mainly children in West and Central Africa, the chronic disease results in devastating skin lesions and can lead to permanent disfigurement and long-term disabilities. Buruli ulcer is caused by Mycobacterium ulcerans, which belongs to the same family of bacteria that causes tuberculosis (TB) and leprosy. M. ulcerans is found in the environment, and despite considerable research efforts, the mode of transmission to humans remains unclear.

Traditionally, the skin lesions caused by Buruli ulcer have been removed by wide surgical excision. Since 2004, the World Health Organization (WHO) also recommends treatment with a combination of antibiotics: oral rifampicin and injected streptomycin. Surgery is often not an accessible option in low-income settings and the combination therapy requires daily visits in health centres over an eight-week period. More importantly, the antibiotics result in severe adverse side effects with over 20 percent of treated patients suffering from hearing loss. In addition, fear of the emergence of rifampicin resistance increases the pressure to develop new and better drug treatment regimens.

Swiss TPH researchers, together with partner institutions such as the Nanyang Technological University in Singapore, have now discovered a promising compound against Buruli ulcer. The study, which was published today in the peer-review journal Nature Communications, found that compound Q203 (an imidazopyridine amide) is highly effective against Buruli ulcer, both in vitro and in vivo.

“We were very surprised when we saw this high activity. We had previously screened hundreds of compounds that were originally intended for TB drug development, and none of the others showed promising activity against Mycobacterium ulcerans,” said Gerd Pluschke, head of the Molecular Immunology Unit at Swiss TPH. “Q203, however, is even more effective against Buruli ulcer than the current most active antibiotic rifampicin. Such a new and exquisitely effective drug combined with a second antibiotic may result in a considerably shorter oral treatment regimen with fewer adverse side effects.”

Another advantage of Q203 is that its safety has already been tested in a phase I clinical trial for TB. “That means that as soon as funding can be secured, we will directly test the new compound in Buruli ulcer patients in a phase II trial,” said Pluschke.

Comparison of the M. ulcerans genome with other mycobacterial genomes provided an explanation for why this bacterium is so sensitive to Q203. The bacterium seems to be developing from an environmental organism to a specialised pathogen, which is adapting to live in a more stable environment. In the course of this evolution, it is reducing the number of active genes, since many cellular functions are only needed by free living environmental organisms. While respiration of the less sensitive TB bacteria relies on two pathways, with only one being blocked by Q203, M. ulcerans has lost the alternative Q203 resistant pathway and cannot persist for longer times in the presence of the drug.

Swiss TPH has a longstanding interest and wide-ranging expertise in researching Buruli ulcer. Apart from drug discovery, scientists are also working on heat therapy as an alternative treatment option and first steps have been taken to develop a vaccine. Together with the Foundation for Innovative New Diagnostics (FIND), Swiss TPH is also working on developing a rapid diagnostic test for Buruli ulcer.