Home » Health Problems » Can an Apple Watch tell if you had a heart attack? 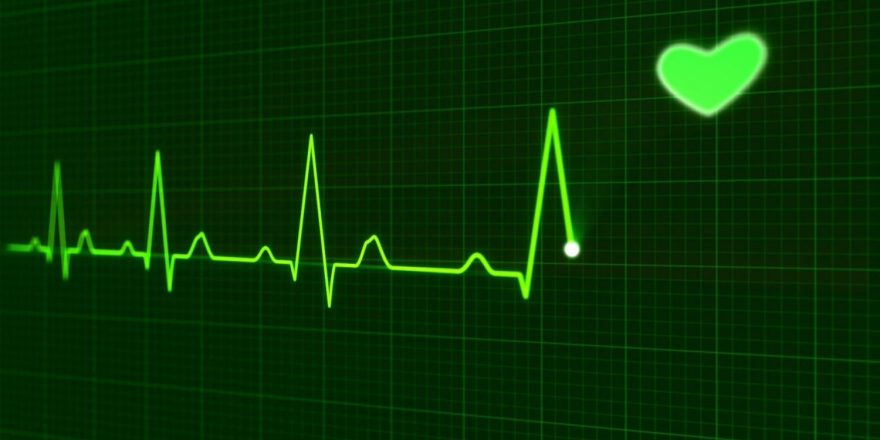 Can an Apple Watch tell if you had a heart attack?

An electrocardiogram (ECG) generated by the Apple Watch series 4 or 5 could potentially be used to diagnose a heart attack when a specific method of obtaining the ECG is used and the results are reviewed by a specialist. The method used to obtain a multilead ECG reading is described in a brief research report published in Annals of Internal Medicine.

The Apple Watch series 4 and 5 are the first wearable health devices that allow consumers to generate ECGs using the ECG app. The app is proven to be able to detect sinus rhythm, bradycardia, tachycardia, or atrial fibrillation, but is limited by the number of leads (a standard ECG has 12). The Apple Watch monitors the electrical activity of the heart only in the direction, ignoring the superoinferior axis captured by standard leads and the horizontal plane captured by precordial leads.

A researcher from the Hospital Clinico San Carlos in Madrid, Spain proposed a simple method to record a quasi-standard ECG using the Apple Watch. After obtaining lead I in the standard position on the wrist, leads II and III can be obtained by moving the watch to the ankle or any place on the leg and touching the digital crown with a finger on the right hand for lead II and left hand for lead III. To record the precordial leads, the watched can be moved across the thorax. The watch can also be used to do an ECG in another person. The results are shown to be similar to those obtained using a standard ECG, meaning they could feasibly be used to detect a heart attack.