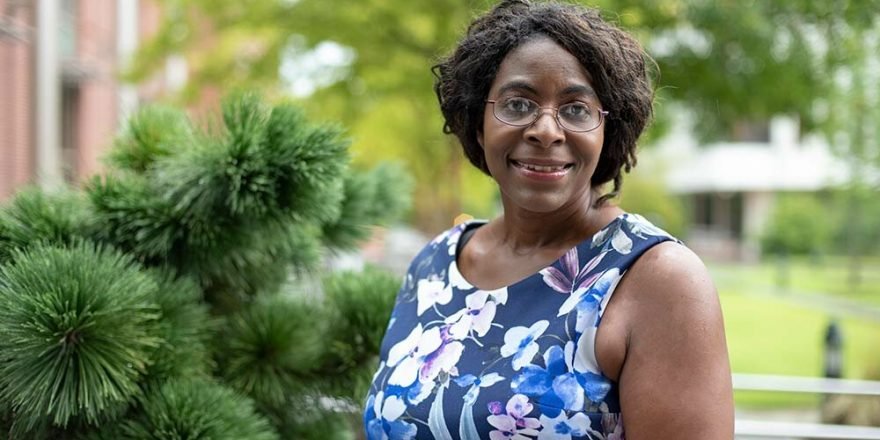 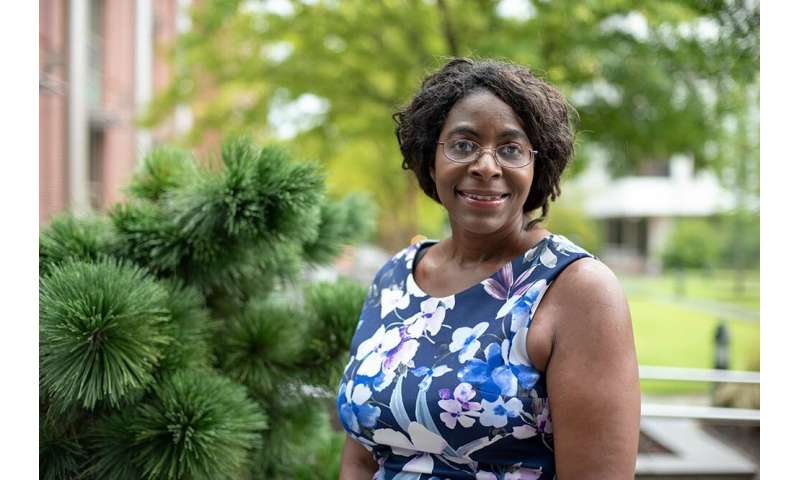 Not one size fits all, and nowhere does that show up more than in the recruitment of racial and ethnic minorities into clinical trials, says Hollings Cancer Center researcher Marvella Ford, Ph.D. This is critically important since this population has a high prevalence of certain cancers.

Ford, who is associate director of population sciences and cancer disparities at MUSC Hollings Cancer Center, was part of a study involving eight cancer centers that was published on March 4 in the American Society of Clinical Oncology’s Journal of Oncology Practice. A guide looking at best practices across all the different sites, the study provides recommendations of how these populations can best be engaged in clinical trials, she says.

“This is a major focus of the National Cancer Institute the National Institutes of Health, and it’s very important because we need to make sure that at the end of the day the research results can be generalized across multiple population groups,” she says. “We can’t use a one-size-fits-all approach and use the same recruitment strategies in every single group and expect to get positive results. We really have to tailor the recruitment strategies to the needs of the group.”

The study summarizes the need for the development of innovative strategies to address the issue. African American patients comprise 5 percent of patients enrolled in clinical trials that support U.S. Food and Drug Administration approval of new drugs, but they represent 13 percent of the general US population. Cancer is the leading cause of death for Asian Americans, yet this population comprises 3 percent of cancer clinical trial participants, and Hispanics also are similarly underrepresented.

Though minority enrollment in clinical trials tends to be low in general, it’s particularly an issue in cancer, where advances in research are driving a paradigm shift in precision medicine. It’s important that the development of personalized medicines that account for biologic factors, such as genetics, gender, race, and ethnicity have a diverse pool of participants. It’s also important that these populations have access to the latest advances in promising novel therapies, from immunotherapy to recently discovered genetic therapies.

Ford says the exchange of information among major thought leaders helps move the needle forward. What she found surprising was that all centers, regardless of resources, expressed difficulty in recruiting racial and ethnic minority groups.

The care delivery study found centers achieving sustainable high recruitment of racial and ethnic minority groups did so by excelling in:

– Strategic engagement with providers, as they are the most important influence on whether the patient is recruited and participates in clinical trials

– Establishing clear, cross-cancer center leadership commitment to quality and hiring practices to ensure the composition of research staff represents the population served, allied with a corresponding development and training culture

A key component in increased inclusion is the development of trust in the community. One tactic Hollings Cancer Center uses is its MOVENUP Program that takes a train-the-trainer approach in rural communities that are medically underserved. This training covers cancer prevention, screening and treatment options and includes a module focused on clinical trials and their vital role in developing new, more effective approaches to prevent, diagnose and treat cancer.

That program now is being expanded in a new partnership with the Seventh Episcopal District of the African Methodist Episcopal Church, with monthly programs planned to reach its more than 400 churches spread across the state. The four-hour cancer education training program includes a module on clinical trials.

This helps develop relationships and build trust. Ford says it takes a shift in perspective in designing trials that are tailored to communities.

“We can’t just allow three months of recruitment time for a population that has historically been disassociated or disenfranchised from the health care system. Because in that three-month period, we can’t build trust and develop those relationships. We can’t do all of the things that have to be done to successfully recruit in three months.”

Though research is about data, the core of it is about people, Ford says.