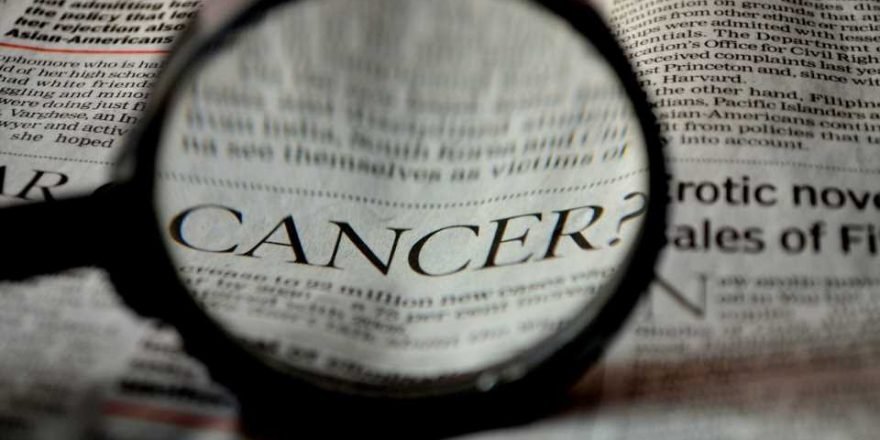 Potentially life-saving cancer risk assessment tools are being widely underused by general practices across the UK, according to new research.

A team of experts from the University of Exeter’s Medical School has designed a set of risk assessment tools—which can predict the likelihood of undiagnosed cancer based on patients’ symptoms, test results and other clinical information. Now, new NIHR-funded research has reviewed how well used the tools are within health practices.

This is important because, in the UK, one in three people in the UK will develop cancer during their lifetime. Although cancer survival rates in the UK have improved in the past 15 years, they still lag behind average European figures.

Earlier diagnosis is considered to be one of the main ways to improve UK survival; for example, more than 9 out of 10 people will survive bowel cancer if diagnosed at stage 1, as opposed to just 4 out of 10 when diagnosed at stage 4. This is where the risk assessment tools may play an important role—helping GPs to identify which patients with signs and symptoms suggestive of cancer should be referred for investigation according to national and local guidelines.

In response to their findings, the researchers have called for a new and sustained training drive for GPs, so that the tools are used habitually, and effectively.

The training should include the careful recording and coding of patients’ symptoms, to maximise their potential in the early diagnosis of cancer, the team suggest.

The research is published in the British Journal of General Practice on Wednesday, May 8th 2019.

Dr. Sarah Price, a Research Fellow at the University of Exeter Medical School and lead author of the study said: “The tools are potentially a useful resource for GPs, helping them to assess which of their patients should be sent for testing because they might be harbouring an undiagnosed cancer. We need to carry out further research and work with GPs to find out how the tools can be integrated into the often time-pressured consultations between GPs and their patients.”

Professor Willie Hamilton, of the University of Exeter Medical School, a practising GP and co-author of the survey added: “We know that some of the UK’s poor cancer outcomes relate to delays in diagnosis. The study shows that there is much scope for cancer tools to be used more. We are launching a major trial of them in 530 practices in the second half of this year.”