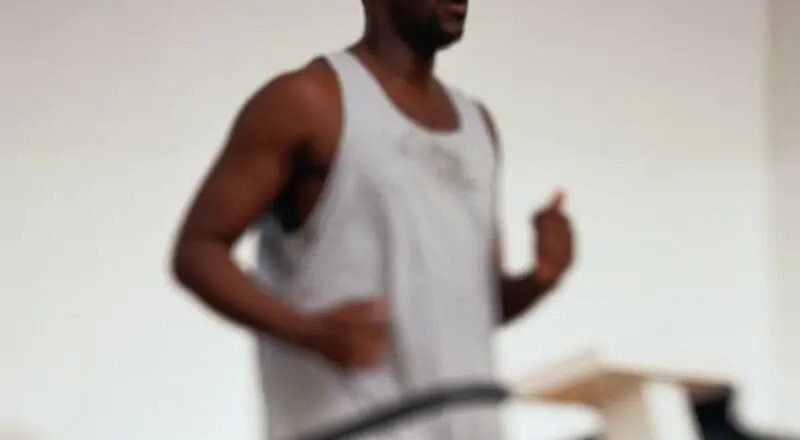 (HealthDay)—Poor cardiorespiratory fitness is strongly associated with coronary heart disease (CHD) in a low-risk population, according to a study recently published in the European Heart Journal.

Jon Magne Letnes, from the Norwegian University of Science and Technology in Trondheim, and colleagues evaluated data on VO2peak from 4,527 adults (51 percent women) with no previous history of cardiovascular or lung disease, cancer, hypertension, or use of antihypertensive medications. Data were linked to hospital and death registries.

The researchers found that average VO2peak was 36.0 mL/kg/min among women and 44.4 mL/kg/min among men. The vast majority of patients (83.5 percent) had a low 10-year risk for cardiovascular disease at baseline. During an average follow-up of 8.8 years, 147 participants had a diagnosis of, or death from, CHD or underwent coronary revascularization. The risk for these outcomes was 15 percent lower per one-metabolic equivalent task higher VO2peak (hazard ratio [HR], 0.85), with similar results among both sexes. For the highest quartile of VO2peak, the risk was 48 percent lower compared with the lowest quartile (adjusted HR, 0.52). Both oxygen pulse and ventilatory equivalents of oxygen and carbon dioxide showed significant predictive value for the primary endpoint.