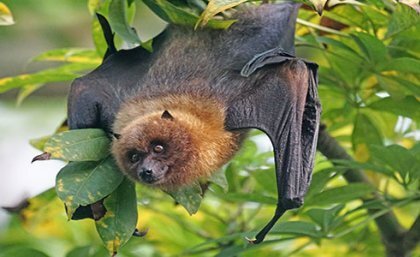 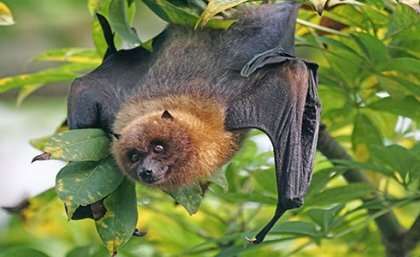 Climate change could affect occurrences of diseases like bird-flu and Ebola, with environmental factors playing a larger role than previously understood in animal-to-human disease transfer.

Researchers from The University of Queensland and Swansea University have been looking at how different environments provide opportunities for animal-to-human diseases – known as zoonotic diseases – to interact with and infect new host species, including humans.

Dr. Nicholas Clark, from UQ’s School of Veterinary Science, said this was a new line of thinking in this area, changing how we understand, and tackle, emerging zoonotic diseases.

“These diseases are caused by pathogens – for example, viruses, bacteria or parasitic worms – that cross from animals to humans, including notorious infections like bird flu, rabies virus and Ebola,” he said.

“In the past, we’ve primarily looked at how many different types of animal species a pathogen infects – widely considered an indicator of its risk to shift between host species.

“This is just one factor, and we’ve found that how infected animals are related is also important.

“But importantly, our research also shows that different environments provide new opportunities for pathogens to interact with and infect new host species.”

Dr. Konstans Wells, from Swansea University, led the team’s review of a growing number of research studies, demonstrating that this ‘host shifting’, where a pathogen moves between animal species, is linked to the environment. 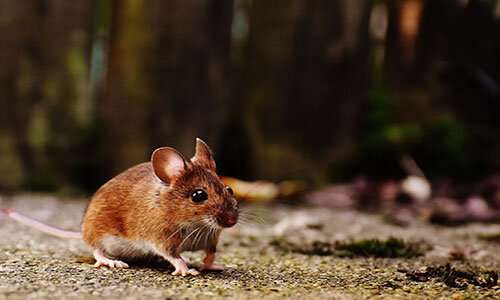 “Now that we know that environmental conditions are key, the question is: how can we develop models to predict disease moving between species in times of global environmental change?” he said.

“As a recent study that we published in Ecology Letters found, climate change may constrain or facilitate the spread of diseases like avian malaria, and this is just one example.

“We need to find out more information about how climate alters animal-to-human shifts, and this might help us build a new modeling framework, which could help us forecast disease spread.”

According to Dr. Wells, computational tools to tackle this global challenge are available, but are mostly being developed in other fields of study.

“Mathematical tools developed in the study of sensor networks, image processing and pattern recognition, and computational physics can help us predict when and where pathogens will be exposed to animals,” he said.

“Adapting these techniques in human and wildlife health research will be important if we’re to predict future emerging infectious disease epidemics or pandemics.

“Many factors are driving the spread of infectious diseases, making it challenging to predict when and where they’ll emerge next.

“However, by feeding our growing understanding of disease patterns into models, there’s hope we’ll be able to better forecast disease threads in the future, helping prepare for the next outbreak before it even arrives.”