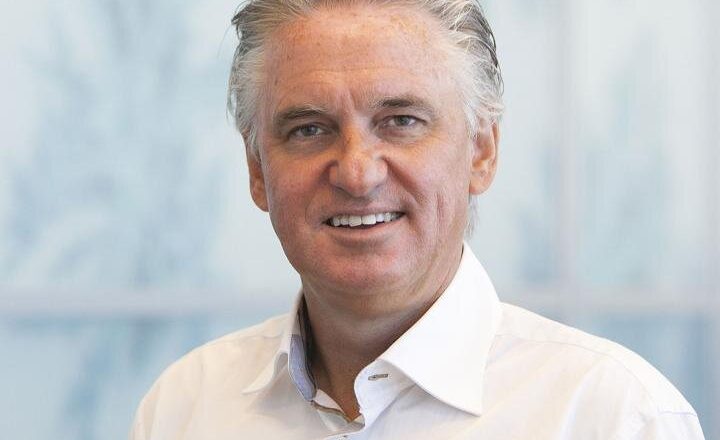 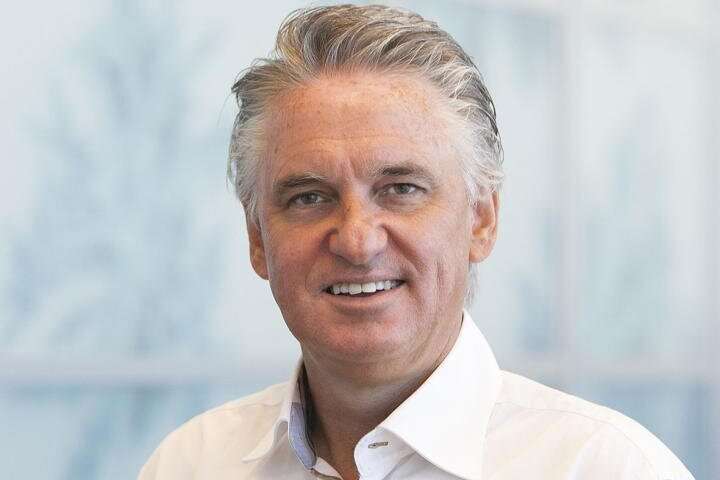 Continuous chemotherapy shows greater benefit in patients with advanced breast cancer by both improving survival and maintaining quality of life compared to intermittent scheduling, according to analyses of the Stop&Go study presented at the ESMO Breast Cancer Congress 2019, 2-4 May, Berlin, Germany.

The phase III study randomised 420 patients with advanced HER2-negative breast cancer to either an intermittent schedule (four cycles – ‘treatment holiday’ – another four cycles) or a continuous schedule comprised of the same eight cycles administered consecutively. Both first line treatment (paclitaxel plus bevacizumab) and second line treatment (capecitabine or non-pegylated liposomal doxorubicin) followed these schedules. These analyses report on secondary endpoints from the Stop&Go study, with the main endpoint for second-line being progression-free survival (PFS).

Dr. Frans Erdkamp from Zuyderland Medical Center—Sittard-Geleen, Netherlands, presented findings related to the survival benefits of continuous scheduling in both first- and second-line chemotherapy compared to intermittent therapy. “Our main focus in this analysis was on the efficacy of second-line treatment, although, interestingly, the updated overall survival results showed that for the whole population (those who received first line only, or first and second lines of treatment) the survival was better with continuous treatment as well,” said Dr. Erdkamp.

The quality of life results were presented by Dr. Anouk Claessens, also from Zuyderland Medical Center—Sittard-Geleen, Netherlands. “In clinical practice, we see considerable variation in treatment strategies, so felt it would be helpful to conduct a trial investigating the effect on quality of life of scheduling with modern agents.” Claessens hypothesised that treatment holidays incorporated into scheduling would benefit quality of life.

Quality of life was measured every 12 weeks during treatment and follow-up, using RAND-36 questionnaires specifically chosen for their relevance to normal life. The course of both the physical and mental quality of life scores for each sequencing arm were monitored and the difference in course was estimated between arms. Median follow-up was 11.3 months.

“With the physical quality of life scores, we saw a linear decline in the intermittent arm causing a clinically meaningful difference of 5.68 points at 24 months (p <0.001), while scores in the continuous arm stabilised after a decline of ±3.5 points at 12 months," reported Claessens.

“Comparison of the course of quality of life between the treatment arms (showed the maximum differences were not statistically significant but there was a trend for more favourable scores in the continuous arm,” added the researcher.

“Based on our findings, you could hypothesise that the benefits of a continuous approach might be independent of the investigated treatment line and might apply to other lines of treatment as well,” said Claessens. “The challenge for clinical practice is to use agents that are well tolerated and can be continued for a prolonged period without interruptions,” she added.

Co-investigator, Dr. Monique Bos, from Erasmus University Medical Center, Rotterdam, Netherlands, remarked: “We were a little surprised at the findings running contrary to our hypothesis. In explaining therapy schedules to patients we tend to suggest that a ‘holiday’, by nature of the word, might be beneficial, but this was not the case.”

Commenting on the results, Professor Nadia Harbeck from the University of Munich (LMU), Germany, said: “Both studies con-firm the current national and international guidelines that chemotherapy, preferentially monotherapy—at least after first line, should be given continuously, as long as it is well tolerated and effective. Until now, we’ve only had evidence from older studies, with regimens no longer used, indicating that continuous chemotherapy in metastatic disease is better than shorter. The new Stop&Go data confirm these older data also with more modern regimens.”