Home » Health Problems » Do you plan your life around your fitness schedule? You could be addicted to exercise 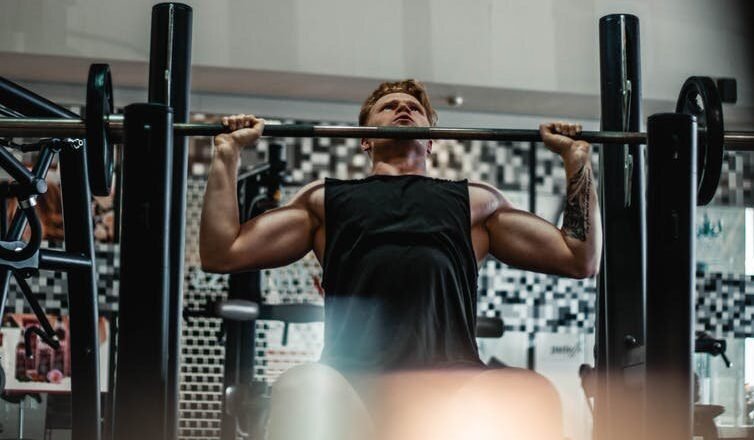 Do you plan your life around your fitness schedule? You could be addicted to exercise 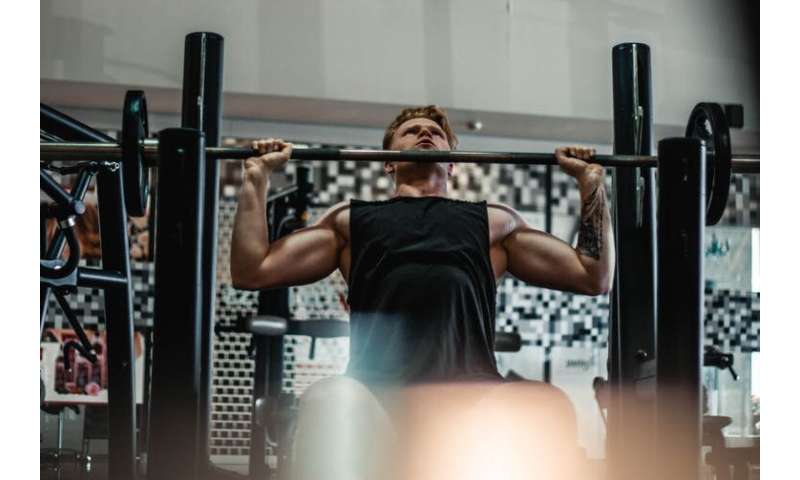 Physical activity feels good and it’s great for your health. It can reduce your risk of developing chronic conditions like type 2 diabetes, strengthen your bones, muscles and joints, and can even help with certain mental health conditions, such as depression.

While exercise has clear benefits, it can cause problems if your love of working out crosses over into an addiction.

If you constantly cancel activities with friends or family in favour of exercise – so you plan your life around your gym workouts – you might have a problem. If you exercise in spite of pain or injury, and feel obsessively guilty when you miss a session, it could be that you’re addicted to exercise.

And it’s likely our increasingly image-focused culture may be partly to blame.

Exercise addiction is not a clinically recognised mental disorder, but researchers have developed a variety of questionnaires and other tools to get an idea of its prevalence and who might be at risk.

Around one in 200 people in the general population have an exercise addiction. But our new research shows among people who exercise regularly, factors including their attitudes towards exercise and perceptions of themselves mean more than one in ten could be at risk of becoming addicted.

The concept of exercise addiction is fairly novel and still requires more evidence to define its specific characteristics.

Whether exercise becomes an addiction can be related to the amount and frequency of training, appropriate nutrition, and motivation for exercising.

Over time, researchers have proposed several diagnostic criteria for primary exercise addiction. These include:

Secondary exercise addiction may come as part of another disorder, such as anorexia and/or bulimia nervosa.

How common is exercise addiction?

Estimates of prevalence vary according to the population studied, the type of physical activity, the level of competition (whether participants are professional, amateur or recreational athletes), and the tools used to measure exercise addiction.

For example, the prevalence of exercise addiction in the general population has been found to be around just 0.3–0.5% (3 to 5 per 1000 people).

But on the more extreme end of the scale, recent research among elite Australian athletes classified 34% as having an exercise addiction.

Since exercise addiction is not an official mental health disorder and is not listed yet in the Diagnostic and Statistical Manual of Mental Disorders (DSM-5), it’s difficult to know exactly how common it is.

To measure this, we used what’s called the Exercise Addiction Inventory, as well as Rosenberg’s Self-esteem Scale and the Appearance Anxiety Inventory to measure related disorders. Participants who scored above certain markers on these scales were classified as “at risk”.

This “fitspirational” trend generates unrealistic expectations, often leaving the most vulnerable with a deep sense of personal dissatisfaction. This puts them at risk of adopting unhealthy strategies to reach their training goals.

Such an environment is a fertile breeding ground for the development of exercise addiction, alongside other appearance-related disorders. An example is body dysmorphic disorder, a psychological disorder where a person becomes obsessed with imaginary defects in their appearance.

In our study, those scoring highly on exercise addiction also reported increased image anxiety and low self-esteem. Some 38.5% of overall participants were found to be at risk of body dysmorphic disorder, especially females (47%).

Our study also showed exercise addiction was a strong predictor for the use of performance and image-enhancing drugs, especially among men.

Some 39.8% of respondents claimed to use a range of fitness-enhancing products, and this cohort scored three times higher on the exercise addiction scale.

While sports supplements such as protein, vitamins and amino acids are considered relatively safe, the use of prescription drugs – without medical consultation in the vast majority of cases (96%) – is more concerning.

Our participants used steroids (5.9%), diuretics (4.9%), and growth hormones (1.8%). The use of sibutramine (1.1%), an appetite suppressant that has been withdrawn from most markets because it increases the risk of heart attack and stroke, was particularly alarming. Participants also used other illicit drugs, such as amphetamines (2.3%).

Although more research is needed, it’s possible people perceive these enhancement substances as acceptable and necessary in the pursuit of body and fitness ideals.

At the same time, they’re likely to disregard the potential health harms associated with these products.

It’s good to be fit

Don’t panic if you go to the gym every day to stay fit. That alone doesn’t mean you’re addicted to exercise. There’s also nothing wrong with incorporating some #fitspiration into your daily decisions to be active.

But problems arise when the pursuit of these training goals starts taking over; when you start losing friends because you’re not engaging in social activities, or when you miss out on work opportunities.

Essentially, if your workout schedule dictates your life, you may have a problem and need to seek help.