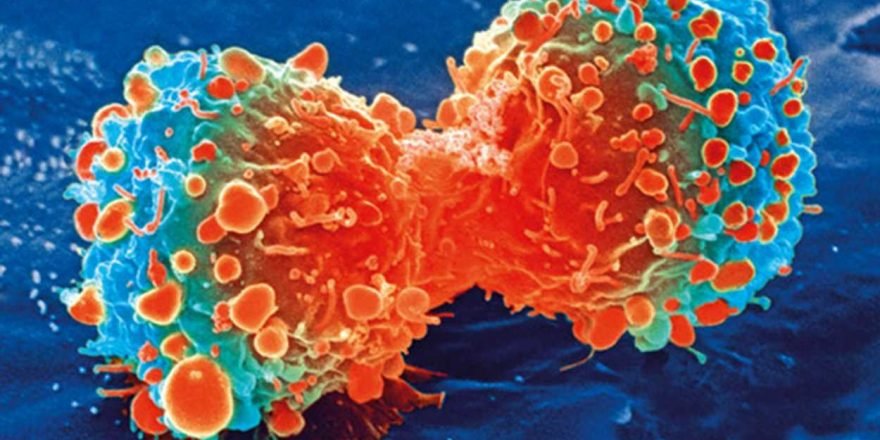 “As cancer treatments have gotten better and more people are surviving a primary cancer diagnosis, it’s important to study secondary cancers, including metastasis to the brain,” Barnholtz-Sloan said. “With an aging U.S. population, the number of people with brain metastasis is increasing, although sometimes that metastasis does not occur until many years after the initial cancer diagnosis.”

“As people are living longer after an initial cancer diagnosis, their ‘time at risk’ for metastasis is going up. In addition, the majority of primary cancer diagnoses have no standard of care for brain metastasis screening,” Ascha added.

In this study, researchers analyzed rates of synchronous brain metastases (SBM), those diagnosed during the staging workup for the primary cancer, and lifetime brain metastases (LBM), those diagnosed later in life. Primary cancers in this study were lung cancer, breast cancer, and melanoma, which are more likely to metastasize to the brain than many other cancer types.

The researchers linked data from the National Cancer Institute’s Surveillance, Epidemiology, and End Results (SEER) database to Medicare claims data on brain metastases to investigate rates of brain metastasis in elderly patients. Because Medicare is the primary insurer for most patients age 65 or older, the results of SEER-Medicare studies are generalizable to the elderly population, Barnholtz-Sloan explained. Final data included patients diagnosed in 2010 through 2012, with 70,974 lung cancer cases, 67,362 breast cancer cases, and 21,860 melanoma cases.

The researchers calculated incidence proportion, the ratio of brain metastases counts to the total number of cases, for each primary cancer.

For primary lung cancer, the incidence proportion of SBM was 9.6 percent and for LBM, 13.5 percent. The highest rates of metastasis were in small-cell and non-small-cell lung carcinoma, compared with adenocarcinoma, a more common type of lung cancer.

For primary breast cancer, the incidence proportion of SBM was 0.3 percent and for LBM, 1.8 percent. The rates of brain metastasis were lowest among patients who had localized breast tumors and highest among those whose cancer had already spread to another part of the body. The rates also varied by molecular subtype, with the highest rates for triple-negative breast cancer.

Barnholtz-Sloan and Ascha said that the results of the study could help clinicians better understand patients’ risk for brain metastasis and could potentially influence screening and surveillance practices.

“Brain metastases are detected with MRI, which is very expensive,” Barnholtz-Sloan said. “An improved understanding of who is likely to develop a brain metastasis could help determine who should get an MRI.”

Ascha added that more targeted surveillance could potentially help physicians detect metastases at early stages. “If we can identify brain metastases earlier in their progression, that could allow for earlier treatment and improved outcomes for these patients,” he said.