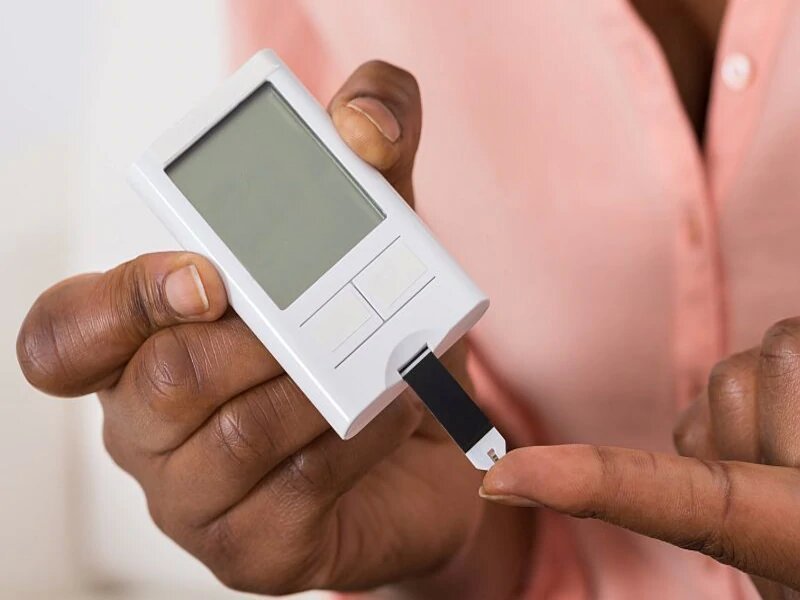 (HealthDay)—Ertugliflozin appears safe and effective at improving long-term glycemic control among adults with type 2 diabetes mellitus (T2DM) inadequately controlled on metformin, according to a study published online Jan. 7 in Diabetes, Obesity and Metabolism.

Silvina Gallo, M.D., from Pfizer Deutschland in Germany, and colleagues conducted a 104-week double-blind study to evaluate the long-term efficacy and safety of ertugliflozin in adults with T2DM inadequately controlled on metformin monotherapy. The study involved a 26-week placebo-controlled period (Phase A) and a 78-week period (Phase B) during which blinded glimepiride was added to nonrescued placebo participants with fasting fingerstick glucose ≥6.1 mmol/L. Overall, 621 participants were enrolled in the trial and 581 participants entered Phase B, in which they received at least one dose of the study medication.

“In patients with T2DM and inadequate glycemic control on metformin monotherapy, adding treatment with ertugliflozin 15 mg and 5 mg provided clinically meaningful and durable improvements in glycemic control, body weight, and SBP over 104 weeks,” the authors write.