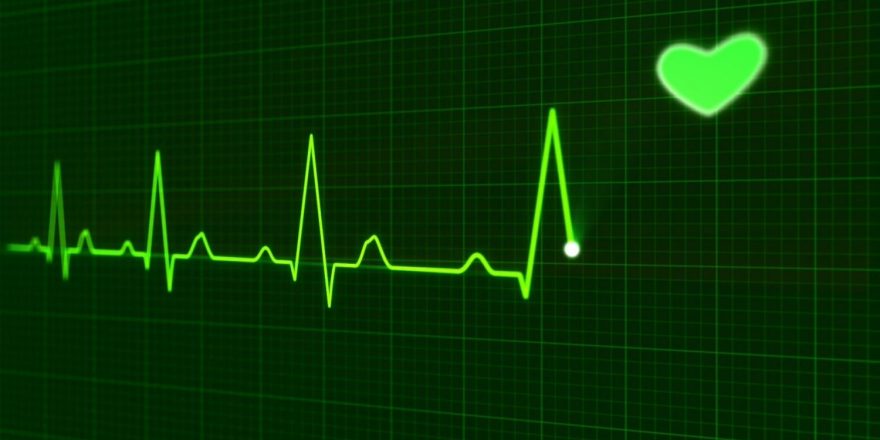 Their findings appear today in the American Heart Association’s journal Circulation, based on research conducted at the Universities of Glasgow, Edinburgh, Oxford, New South Wales and Johns Hopkins University.

The researchers examined samples of blood taken from 19,500 outwardly healthy people in Scotland. They found that more than half of them showed evidence of having suffered some injury to the muscle tissue in their hearts.

The study was performed as part of the Generation Scotland Scottish Family Health Study, which began in 2006, and collected samples from adult volunteers in good health across Scotland.

The researchers tested the samples for evidence of troponin in the volunteers’ bloodstream and correlated their findings against followup research, conducted on average around eight years later, to determine how their future heart health had been affected.

In examining each sample, the researchers harnessed the benefits of improved testing techniques, which are now capable of detecting smaller levels of troponin than they have been in the past.

They looked for evidence of two slightly different types of troponin in the samples, known as troponin I and troponin T. Combined with the results of followup research, they were able to show that people with elevated levels of troponin I were more likely to suffer from cardiovascular disease, coronary heart disease and heart attacks in the future, even after considering their other risk factors for these conditions. Both types of troponin were associated with risk of death and heart failure.

Dr. Paul Welsh, of the BHF Glasgow Cardiovascular Research Centre at the University of Glasgow, is the lead author of the paper.

Dr. Welsh said: “We found that more than half of people in the generally healthy group were walking around with detectable troponin levels in their bloodstream, suggesting they had already had some level of heart injury.

“While it’s an obvious concern that people can have suffered some heart damage without realising it, the good news is that troponin tests are affordable and already commonplace in clinical settings.

“People over 40 already have ‘health MOTs’ which examine their blood pressure, cholesterol levels and the like. Adding a troponin test could prove to be a valuable early-warning system to identify the specific types of heart problem they might face in the future and take steps to address them early on.

“We’re keen to expand our research further to look at samples from the UK Biobank, which also include MRI pictures of patient’s hearts and could provide more detailed evidence of the links between troponin levels and heart damage.”