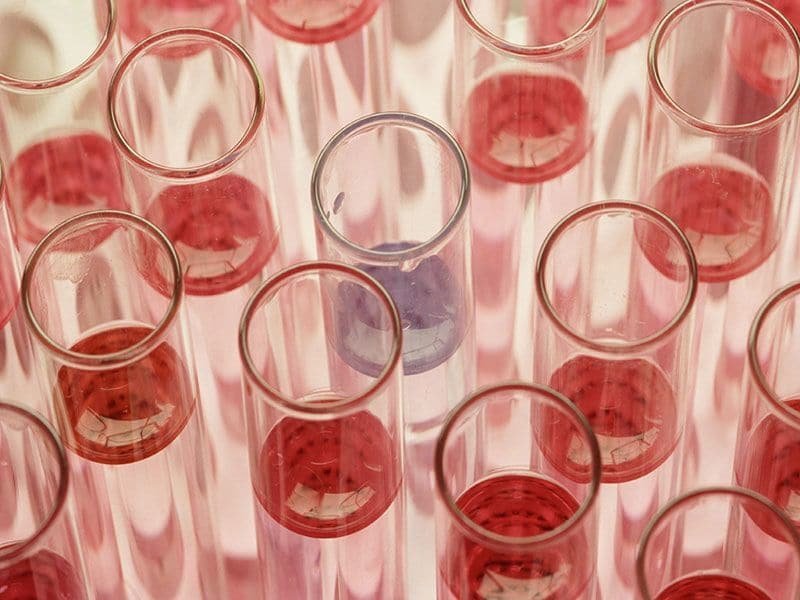 (HealthDay)—After infections tied to unapproved stem cell treatments sent 12 people to hospital this past year, the U.S. Food and Drug Administration on Thursday issued a stern warning about the products.

“The letters we’re issuing today to manufacturers, health care providers and clinics around the country are a reminder that there’s a clear line between appropriate development of these products and practices that sidestep important regulatory controls needed to protect patients,” FDA Commissioner Dr. Scott Gottlieb said in a statement.

At issue are stem cell treatments—so-called “cell-based regenerative medicine.” Because stem cells have the potential to generate any type of cell, these treatments have long been marketed as a cure-all for a range of illnesses.

Hundreds of clinics touting the unapproved treatments have sprung up across the United States.

However, shoddy oversight may have led some hopeful patients to be seriously harmed, not helped, by these therapies, the FDA said.

In a report published Thursday, researchers at the U.S. Centers for Disease Control and Prevention say 12 stem cell therapy patients developed infections so severe they required hospitalization, although none died. Seven of the cases occurred in Texas, four in Florida and one in Arizona, according to a team led by CDC investigator Kiran Perkins.

Between February and September of 2018, these patients sought the treatments for a variety of complaints, including chronic pain, joint or back pain, rheumatoid arthritis or osteoarthritis, and rotator cuff tears.

But potentially deadly infections, such as E. coli or enterococcus, quickly set in within the patients’ joints or bloodstreams.

One patient required hospitalization for 58 days, another for 35, Perkins’ team reported Dec. 20 in the CDC journal Morbidity and Mortality Weekly Report.

The CDC investigators say that in one Texas clinic implicated in cases there, the Enterococcus cloacae bacterium was found in all six vials containing the stem cell product used. Similar results were found in vials tested at other implicated clinics.

However, the source of the infections cited in the new report seemed to be the point of manufacture, not the clinics themselves.

The products covered by the new warning were processed by Genentech, based in San Diego, and distributed by Yorba Linda, Ca.-based Liveyon. None of the stem cell products were “FDA-approved or lawfully marketed,” the CDC researchers said. Liveyon issued a recall of the implicated products in October.

The CDC researchers stressed that umbilical cord blood—often used as the source of transplanted stem cells—is extremely difficult to sterilize.

“Umbilical cord blood cannot be decontaminated after collection because there are currently no validated processes for sterilization, so manufacture of derived products must be highly controlled to prevent distribution of contaminated products,” Perkins’ team noted.

However, despite repeated warnings, “many companies, clinics, and clinicians continue to market products from various sources as treatment for orthopedic, neurologic and rheumatologic conditions without FDA approval,” the team said. That poses “serious potential risks to patients,” they added.

The new FDA warning letter is targeted to Genentech and Liveyon. The FDA says that in June its inspectors assessed conditions at Genentech’s plant and “documented evidence of significant deviations” from standard guidelines on safe manufacture.

“These deviations pose a significant risk that the products may be contaminated with microorganisms or have other serious product quality defects,” the FDA said.

Gottlieb said the FDA announcement issued Thursday is a final warning to companies before tougher enforcement.