Home » Health Problems » FMT is effective in IBS, but having a ‘super-donor’ is essential, new study finds 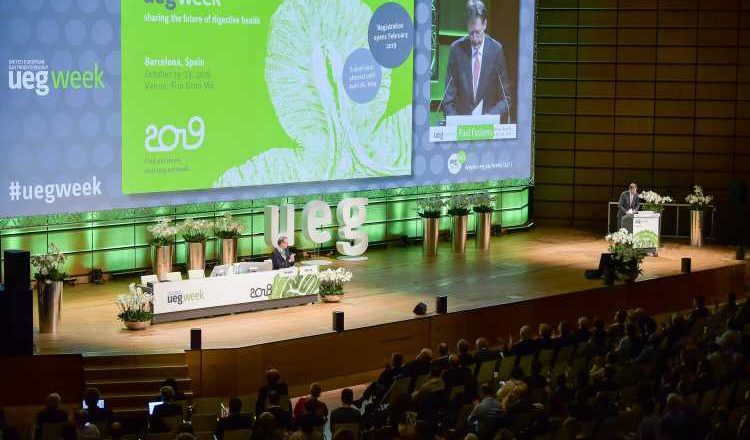 FMT is effective in IBS, but having a ‘super-donor’ is essential, new study finds 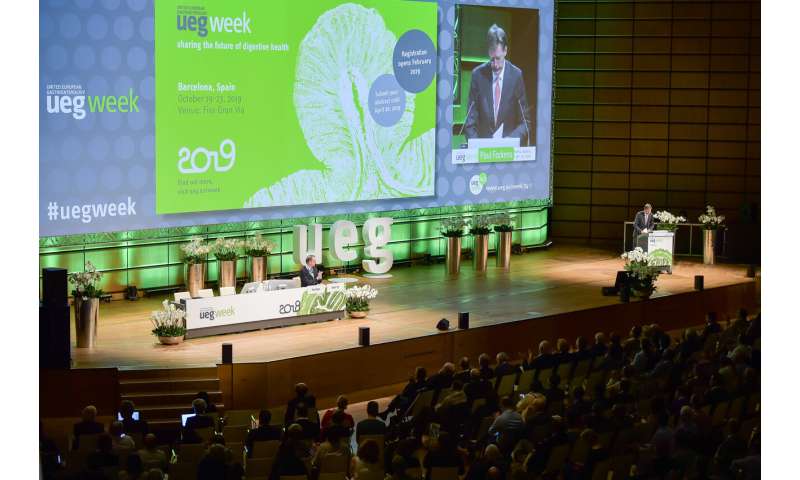 The results of a large, randomised, double-blind, placebo-controlled study have confirmed that faecal microbiota transplantation (FMT) using a single ‘super-donor’ is an effective and well tolerated treatment for irritable bowel syndrome (IBS), producing high rates of clinical response and marked symptom improvements. The study reported today, which involved a large cohort of patients with various subtypes of IBS, used several enhanced methodologies, and highlighted the importance of donor selection for optimising the effectiveness of FMT as a treatment for IBS.

“We set out to optimise our chances of treatment success by selecting a single, well-defined donor who fulfilled European guidelines for FMT donors, and who had a favourable faecal microbial profile.”

The study randomized 164 individuals with IBS and moderate-to-severe IBS symptoms (Irritable Bowel Syndrome Severity Scoring System [IBS-SSS] 175) to receive either placebo (a solution containing their own faeces), a 30 g donor transplant solution, or a 60 g transplant solution. Unlike in previous studies, the transplant material had been stored frozen (-80 °C/-112 °F), and was administered after thawing into the proximal duodenum via gastroscope—obviating the need for bowel preparation prior to transplantation and making it easier to perform in clinical practice. The primary efficacy endpoint of the study was the percentage of patients who achieved a 50-point reduction in IBS-SSS at 3 months after FMT (response to treatment).

“Adverse events after FMT occurred in about 20% of patients and were mild and self-limiting gastrointestinal symptoms such as abdominal pain, diarrhoea or constipation,” said Prof. El-Salhy. “These occurred intermittently in the first 2 days following FMT.”