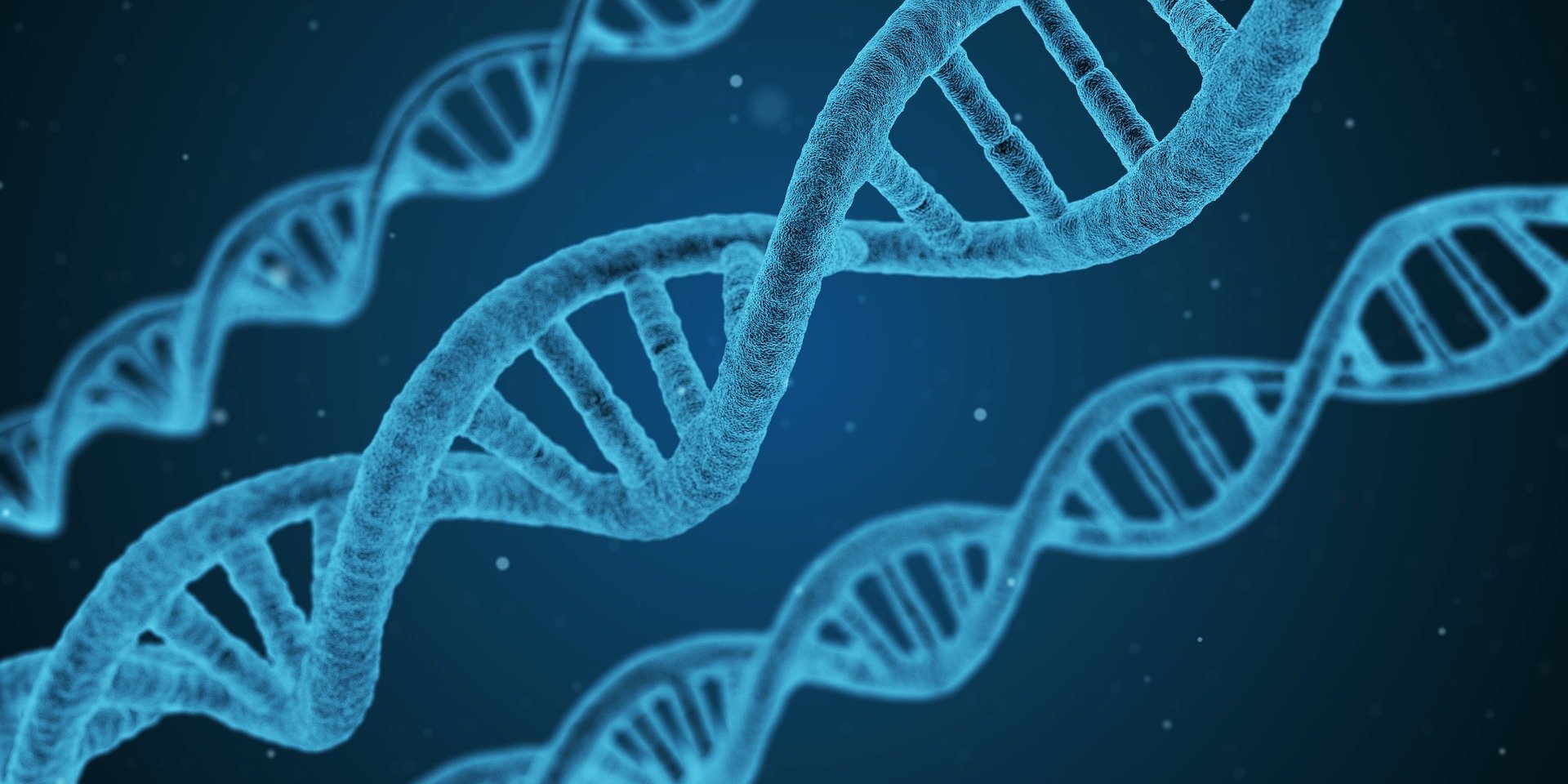 New laws are required to control access to medical genetic data by law enforcement agencies, an analysis by University of Queensland researchers has found.

The academics from biology, policy and law say a Genetic Data Protection Act is needed to maintain public trust in medical genetics.

“Police use of genetic genealogy databases was demonstrated by the widely publicised Golden State Killer case, and decisions we make about our DNA data can also affect our relatives,” Dr. Curtis said.

“The science of predicting traits from DNA – or ‘phenotyping’ – has also advanced, with one company even offering a combined forensic genealogy and facial prediction service.”

The researchers are concerned that law enforcement’s ability to freely source genetic information could deter people from embracing the significant medical benefits that genetic testing offers.

“We want Australians to have confidence in using genetic tests to better look after their health, so it is important that we keep forensic genetics separate,” Dr. Curtis said.

“It may be acceptable to receive a genetic health risk score from a doctor, but do we want law enforcement to be predicting the mental health of suspects, or for that information to be considered in court?”

The cross-discipline team said a Genetic Data Protection Act would determine how, when and why access to genetic data would be granted.

Dr. Curtis said such legislation would not prevent police from catching offenders, but would help to define appropriate, ethical and community-supported use of sensitive genetic information.

“There have been several suggestions of ways to protect genetic data from police access, but we argue that none of these go far enough, and existing laws don’t fit well with genetic data,” she said.

“Our view is that genetic data is different from other data—it contains highly sensitive information that is unique to us—and if our genetic data is compromised we cannot request a new genome.

“The issues around use of our genetic data are complex, and vulnerable individuals and their descendants must be protected.”