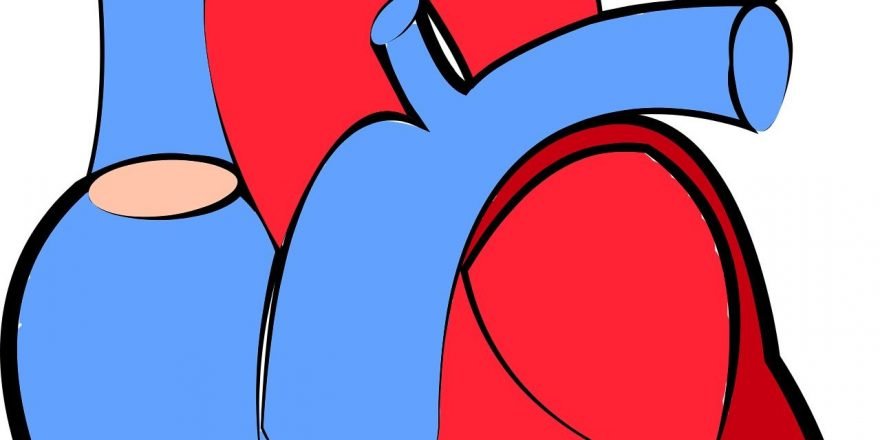 There’s now another reason to get your yearly flu shot. Not only can it protect you from the body aches, fever and fatigue associated with a bout of influenza, it may even prevent you from having a heart attack, according to research being presented at the American College of Cardiology’s 68th Annual Scientific Session. The study of nearly 30 million hospital records shows that people who got a flu shot while hospitalized had a 10 percent lower risk of having a heart attack that year compared to people who visited a hospital but did not get the vaccine during their stay.

The study is the largest to date to investigate the relationship between influenza vaccination and heart attacks. The findings are consistent with previous research suggesting getting a flu vaccine can reduce a person’s risk of major cardiovascular problems.

“You don’t need to be a medical professional to see this data and understand the importance of getting the flu vaccine,” said Mariam Khandaker, MD, internal medicine resident at Icahn School of Medicine at Mount Sinai St. Luke’s and Mount Sinai West and the study’s lead author. “The flu vaccine should be considered primary prevention for heart attack, just like controlling your blood pressure, diabetes and cholesterol.”

Drawing on a data set known as the National Inpatient Sample, researchers analyzed the records of nearly 30 million adult patients who visited a hospital in the United States in 2014. They divided patients into those who had received a flu vaccine while hospitalized during that year and those who had not. They then analyzed the proportion of each group who, at any point in 2014, visited the hospital for either a heart attack or unstable angina, chest pain caused by a partial blockage of the heart’s arteries.

About 2 percent of patients had received a flu shot while hospitalized and 98 percent had not (the data set did not include flu shots received outside of a hospital setting). Of those who had not received a flu vaccine, 4 percent had a heart attack or unstable angina. Of those who had gotten the flu shot, only 3 percent had a heart attack or unstable angina. This is a statistically significant difference due to the large size of the data set. In particular, the vaccinated patients had about 5,000 fewer cases of heart attacks than would have been expected without the vaccine. After adjusting for several confounding variables, vaccination was associated with a 10 percent reduction in the risk of having a heart attack.

Heart attacks and unstable angina occur when plaque breaks free from the lining of a blood vessel and creates a clog in one or more of the heart’s arteries, fully or partially blocking the flow of blood to the heart. Having the flu can cause inflammation in the blood vessels, which increases the likelihood that plaque will rupture. The flu can also cause physiological effects, such as decreased oxygen supply and increased heart rate, which can exacerbate existing heart conditions.

“By getting the flu vaccine, you can help to prevent this cascade of events from taking place and, thus, prevent a heart attack,” Khandaker said. “While a person can still contract some strains of influenza even after getting a flu shot, the vaccine can lower the severity of the illness and, thus, still potentially help to prevent a heart attack.”

In their analysis, the researchers accounted for patients’ age, gender, ethnicity and socioeconomic status, as well as the size, location and type of hospital where the patients sought treatment. The researchers did not account for any heart conditions or cardiovascular risk factors, so the study does not elucidate how overall heart health might influence the relationship between flu vaccination and the likelihood of a heart attack. The researchers hope to examine these factors in future studies.

Influenza peaks in winter months each year from October to March. The Centers for Disease Control and Prevention (CDC) recommends everyone age 6 months and older get a flu vaccine each year; however, in a typical year only about 4 in 10 adults get a flu shot. CDC estimates that only 37 percent of U.S. adults received the vaccine during the 2017-2018 flu season, the most recent year for which complete data are available. While most people who get the vaccine do so outside of the hospital setting, Khandaker said routinely offering the vaccine to patients who are hospitalized could help to increase vaccination rates.