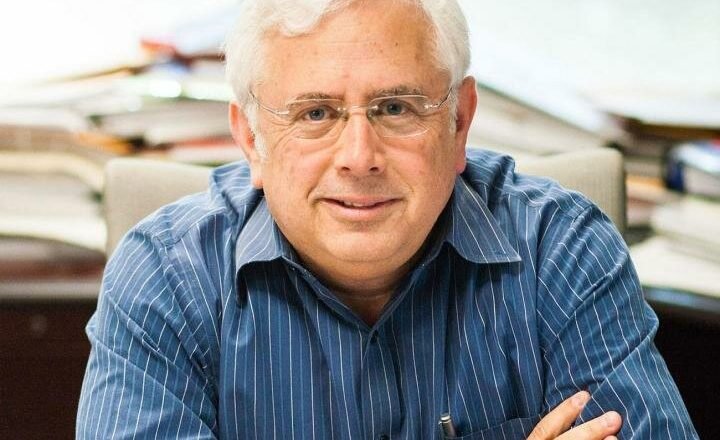 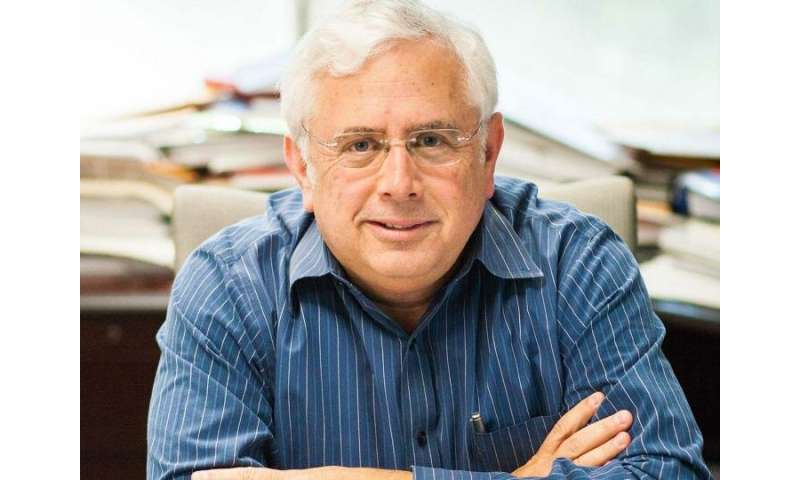 The advent of immune checkpoint inhibitors—which “release the brakes” of the body’s immune system to launch an efficient tumor attack—are a major breakthrough in cancer immunotherapy. However, these treatments don’t work for everybody and are often associated with significant side effects. The ability to stratify patients based on potential response to immune checkpoint inhibitors could therefore personalize cancer treatment. Efforts to understand the regulation of anti-tumor immunity (when the immune system fights a tumor) point to the importance of the gut microbiome. However, the underlying molecular mechanism(s) remain largely elusive.

Now, a worldwide collaboration involving more than 40 scientists and three hospitals led by researchers at Sanford Burnham Prebys has demonstrated a causal link between the gut microbiome and the immune system’s ability to fight cancer. Together, the researchers identified a cocktail of 11 bacterial strains that activated the immune system and slowed the growth of melanoma in mice. The study also points to the role of unfolded protein response (UPR), a cellular signaling pathway that maintains protein health (homeostasis). Reduced UPR was seen in melanoma patients who are responsive to immune checkpoint therapy, revealing potential markers for patient stratification. The study was published in Nature Communications.

“Immunotherapies have extended the lives of many cancer patients. However, the incredible effects we are seeing today are only the tip of the iceberg. By studying mechanisms of treatment response versus resistance, we can eventually expand the number of people who benefit from immunotherapy,” says Thomas Gajewski, M.D., Ph.D., the AbbVie Foundation Professor of Cancer Immunotherapy at the University of Chicago Medicine. “This study provides an important step toward this goal. The investigators have pinpointed the UPR as an important link between the gut microbiota and anti-tumor immunity. Given previous work indicating a causal role for the host microbiota in the efficacy of checkpoint blockade immunotherapy, this additional mechanistic insight should help select patients who will respond to treatment and also help to guide new therapeutic development.”

Although immune checkpoint therapies have significantly improved patient survival rates, metastatic melanoma remains the deadliest form of skin cancer, according to the American Cancer Society. Even when used as part of combination therapy, immune checkpoint inhibitors only benefit about half of patients, and these responses may involve autoimmune-related side effects, limited durability (the length of time a patient responds to treatment) and, at times, resistance to therapy. Accumulating evidence supports the role of the gut microbiome in effective immune therapy: Antibiotics and select probiotics reduce treatment efficacy, while certain bacterial strains enhance efficacy. This study sheds new light on these observations.

“Our study establishes a formal link between the microbiome and anti-tumor immunity and points to the role of the UPR in this process, answering a long-sought question for the field,” says Ze’ev Ronai, Ph.D., senior author of the study and a professor at Sanford Burnham Prebys’ NCI-designated Cancer Center. “These results also identify a collection of bacterial strains that could turn on anti-tumor immunity and biomarkers that could be used to stratify people with melanoma for treatment with select checkpoint inhibitors.”

Ronai has dedicated much of his lab’s efforts to understanding how cancer responds to stress and becomes treatment resistant. As part of this work, he and his team are studying a genetic mouse model that lacks the gene for RING finger protein 5 (RNF5), a ubiquitin ligase that helps remove inappropriately folded or damaged proteins. While these molecular traits are critical for the current study, the mice don’t show any outward signs of disease.

“We call them the ‘boring mice’ because they don’t have a notable phenotype,” says Ronai.

However, the RNF5-lacking mice were able to inhibit the growth of melanoma tumors, provided they had an intact immune system and gut microbiome. Treating these mice with a cocktail of antibiotics or housing the mice with their regular (wildtype) littermates abolished the anti-tumor immunity phenotype and consequently, tumor rejection—indicating the important role of the gut microbiome in anti-tumor immunity. Mapping the immune components engaged in the process revealed several immune system components, including Toll-like receptors and select dendritic cells, within the gut intestinal environment. Reduced UPR was commonly identified in immune and intestinal epithelial cells and was sufficient for immune cell activation. Reduced UPR signaling was also associated with the altered gut microbiomes seen in the mice.

Advanced bioinformatics techniques allowed the scientists to identify 11 bacterial strains that were enriched in the guts of the RNF5-lacking mice. Transferring these 11 bacterial strains to regular mice that lack intestinal bacteria (germ-free) induced anti-tumor immune response and slowed tumor growth.

To confirm that the results were relevant in human disease, the scientists obtained tissue samples from three cohorts of people with metastatic melanoma who subsequently received checkpoint inhibitor treatment. Indeed, reduced expression of UPR components (sXBP1, ATF4 and BiP) correlated with responsiveness to treatment, suggesting that there are potentially predictive biomarkers for the selection of patients who should receive immune checkpoint therapy.

Next, the scientists plan to determine what the bacteria are producing that slows tumor growth. These products, called metabolites, could then be tested to determine their ability to enhance anti-tumor immunity but also to define possible prebiotics that may be used to enrich their presence in the gut of melanoma patients.