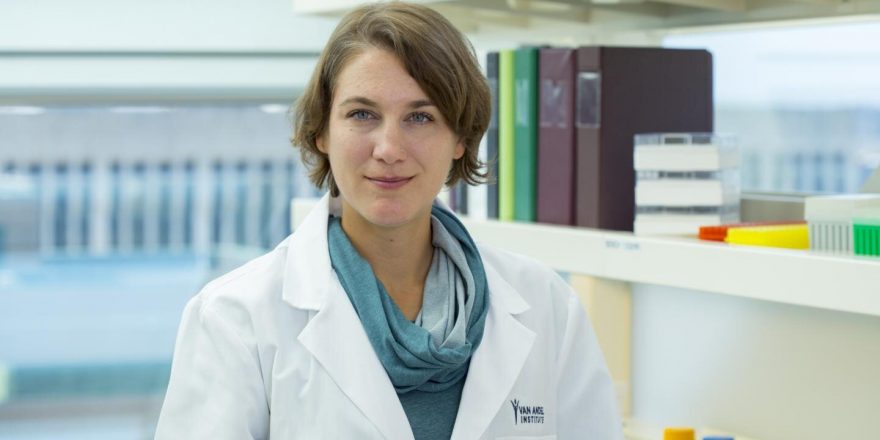 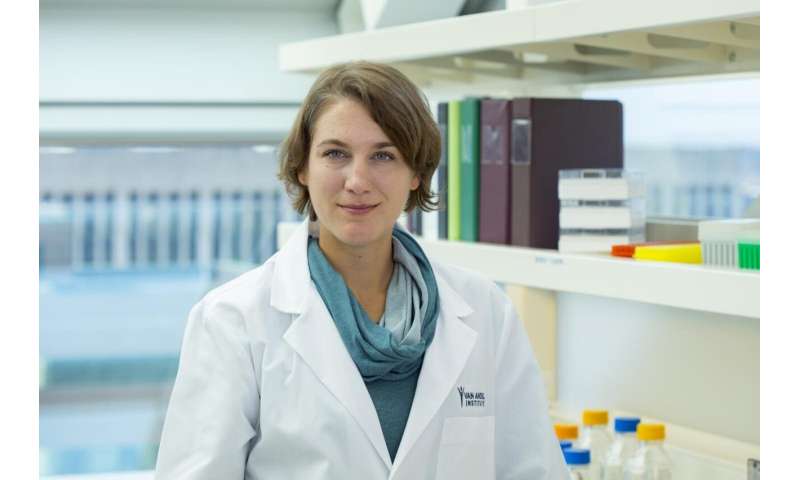 A newly identified epigenetic hotspot for schizophrenia and bipolar disorder may give scientists a fresh path forward for devising more effective treatments and biomarker-based screening strategies.

More than 100 million people worldwide have either schizophrenia or bipolar disorder, which are characterized by periods of hallucinations, delusions and irregular thought processes. They are both associated with overproduction of the neurotransmitter dopamine, a key regulator of reward-seeking behavior, emotional responses, learning and movement, among other functions.

While effective medications do exist, they often have challenging side effects such as apathy, weight gain and uncontrolled movements called dyskinesias that typically are associated with Parkinson’s disease. Currently, there are no effective biomarkers for screening and tracking progression of either disorder.

“We’ve known since the 1970s that the effectiveness of antipsychotic medications is directly related to their ability to block dopamine signaling. However, the exact mechanism that sparks excessive dopamine in the brain and that leads to psychotic symptoms has been unclear,” said Viviane Labrie, Ph.D., assistant professor at Van Andel Research Institute (VARI) and corresponding author of the study, which appears in the May 3 edition of Nature Communications. “We now have a biological explanation that could help make a real difference for people with these disorders.”

Labrie and her collaborators found a cluster of epigenetic marks that ratchets up dopamine production while simultaneously scrambling the brain’s synapses, the information hubs that transmit rapid-fire neural messages responsible for healthy function. The result is a catastrophic shake-up of the brain’s organization and chemical balance that fuels symptoms of psychosis.

“What we’re seeing is a one-two punch—the brain is being flooded with too much dopamine and at the same time it is losing these critical neural connections,” Labrie said. “Like many other neurological disorders, schizophrenia and bipolar disorder often have early, or prodromal, phases that begin years before obvious symptoms. It is our hope that our findings may lead to new biomarkers to screen for risk, which would then allow for earlier intervention.”

The team took a comprehensive, broad look at DNA derived from brain cells of people with either schizophrenia or bipolar disorder and compared them to healthy controls. Their analyses revealed a cluster of epigenetic marks, which switch genes on and off, in an enhancer at a gene called IGF2, a critical regulator of synaptic development. Enhancers are stretches of DNA that help activate genes and can be major players in the development of diseases in the brain and other tissues.

This enhancer also controls the activity of a nearby gene called tyrosine hydroxylase, which produces an enzyme that keeps dopamine in check. When the enhancer is epigenetically switched on, production of dopamine becomes dysregulated, resulting in too much of the chemical in the brain.

Taken together, molecular changes at this site may explain why psychosis brought on by dopamine frequently is accompanied by a disruption of brain synapses, a devastating double-hit that promotes symptoms.

The study controlled for genetic factors, sex, ethnicity, treatment history and lifestyle influences such as smoking, and the results were validated in experimental models of the disease.