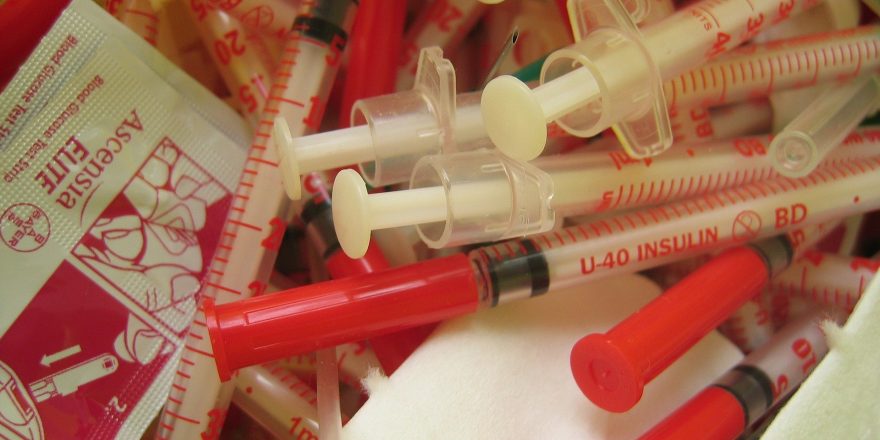 How much difference will Eli Lilly’s half-price insulin make? 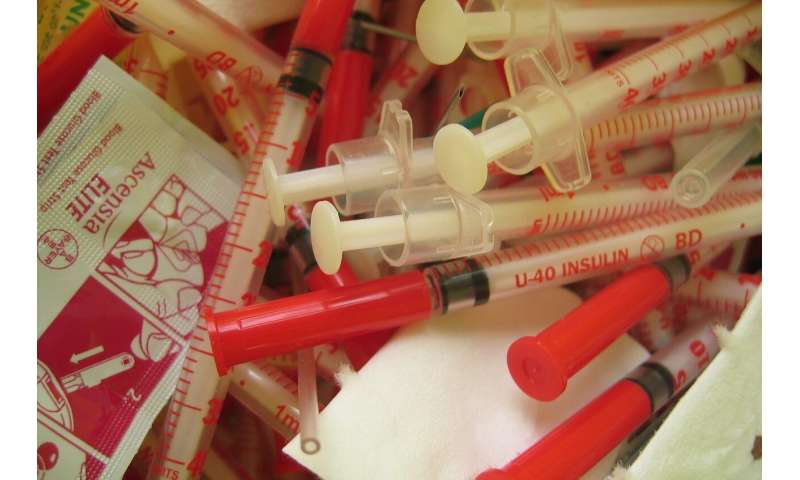 When Erin Gilmer filled her insulin prescription at a Denver-area Walgreens in January, she paid $8.50. U.S. taxpayers paid another $280.51.

“It eats at me to know that taxpayer money is being wasted,” said Gilmer, who has Medicare and was diagnosed with Type 1 diabetes while a sophomore at the University of Colorado in 2002.

The diagnosis meant that for the rest of her life she’d require daily insulin shots to stay alive. But the price of that insulin is skyrocketing.

Between 2009 and 2017 the wholesale price of a single vial of Humalog, the Eli Lilly and Co.-manufactured insulin Gilmer uses, nearly tripled—rising from $92.70 to $274.70, according to data from IBM Watson Health.

Six years ago, Gilmer qualified for Social Security Disability Insurance—and thus, Medicare—because of a range of health issues. At the time, the insulin she needed cost $167.70 per vial, according to IBM Watson Health.

“When it’s taxpayer money paying for medication for someone like me, it makes it a national issue, not just a diabetic issue,” Gilmer said.

Stories about people with Type 1 diabetes dying when they couldn’t afford insulin have made headlines. Patient activists like Gilmer have protested high prices outside Lilly’s headquarters in Indianapolis.

This is the backdrop for Lilly’s announcement last week that it is rolling out a half-priced, generic version of Humalog called “insulin lispro.” The list price: $137.35 per vial.

“Patients, doctors and policymakers are demanding lower list prices for medicines and lower patient costs at the pharmacy counter,” Eli Lilly CEO David Ricks wrote in a blog post about the move. “You might be surprised to hear that we agree  it’s time for change in our system and for consumer prices to come down.”

When Lilly’s Humalog, the first short-acting insulin, came to market in 1996, the list price was about $21 per vial. The price didn’t reach $275 overnight, but yearly price increases added up.

“There’s no justification for why prices should keep increasing at an average rate of 10 percent every year,” said Inmaculada Hernandez of the University of Pittsburgh School of Pharmacy, who was lead author of a January report in Health Affairs attributing the skyrocketing cost of prescription drugs to accumulated yearly price hikes.

“We want to recognize that this is not a panacea,” said company spokesman Greg Kueterman. “This is an option that we hope can help people in the current system that we work with.”

It’s worth noting that Humalog is a rapid-acting insulin, but that’s only one of the two types of insulin most people with Type 1 diabetes use every day. The second kind is long-lasting. Lilly makes one called Basaglar. The most popular long-lasting insulin is Lantus, produced by Sanofi. Neither has a lower-cost alternative.

Still, Lilly’s move on Humalog could put pressure on the other two big makers of insulin to act.

“Bringing affordable insulin to the market requires ideas from all stakeholders,” Novo Nordisk’s Ken Inchausti said in an email, which also listed steps the company has taken, such as a patient assistance program. The statement didn’t say whether Novo Nordisk is considering offering a lower-priced version of its popular insulin Novolog, a rival of Humalog.

A statement from Sanofi, the third major insulin maker, also didn’t say whether the company would offer lower-priced versions of its insulins.

“Sanofi supports any actions that increase access to insulins for patients living with diabetes at an affordable price,” spokeswoman Ashleigh Koss said in the email, which also touted the company’s patient assistance program.

One twist in this story is that Lilly’s new insulin is just a repackaged version of Humalog, minus the brand name. It’s called an “authorized generic.”

“Whoever came up with the term ‘authorized generic’?” Dr. Vincent Rajkumar said, laughing. Rajkumar is a hematologist at the Mayo Clinic in Rochester, Minn.

“It’s the same exact drug” as the brand name, he continued.

Typically, Rajkumar said, authorized generics are introduced by brand-name drugmakers to compete with generic versions of their drugs made by rival companies.

But in the case of Humalog and other insulins, there are no generics made by competitors, as there are for, say, the cholesterol medicine Lipitor or even other diabetes drugs, such as metformin.

“There’s outrage over the price of insulin that is being discussed in Congress and elsewhere. And so the company basically says, ‘Hey, we will make the identical product available at half price.’ On the surface that sounds great,” Rajkumar said.

“But you look at the problems and you think, ‘OK, how crazy is this that someone is actually going to be buying the brand-name drug?'”

In fact, it’s possible that Lilly could break even or profit off its authorized generic compared to the name-brand Humalog, according to University of Pittsburgh’s Hernandez.

The profit margin would depend on the rebates paid by the company to insurers and pharmacy benefit managers. Rebates are getting a lot of attention these days as one factor that pushes drug prices higher. They’re usually not disclosed and increase as a drug’s price increases, providing an incentive to some companies to raise prices.

“What we really need to get insulin prices down is to get generics into the market, and we need more than one,” Hernandez said, adding that previous research has shown that prices begin to go down when two or three generics are competing in the marketplace.

Even so, Lillly’s Kueterman said the authorized generic insulin “is going to help hopefully move the system towards a more sustainable model.”

“I can guarantee you the reason that we’re doing this is to help people,” Kueterman said, noting the company’s Diabetes Solution Center has also helped “10,000 people each month pay significantly less for their insulin” since it opened in August.

For Erin Gilmer, the news about an authorized generic insulin from Lilly has left her mildly encouraged.