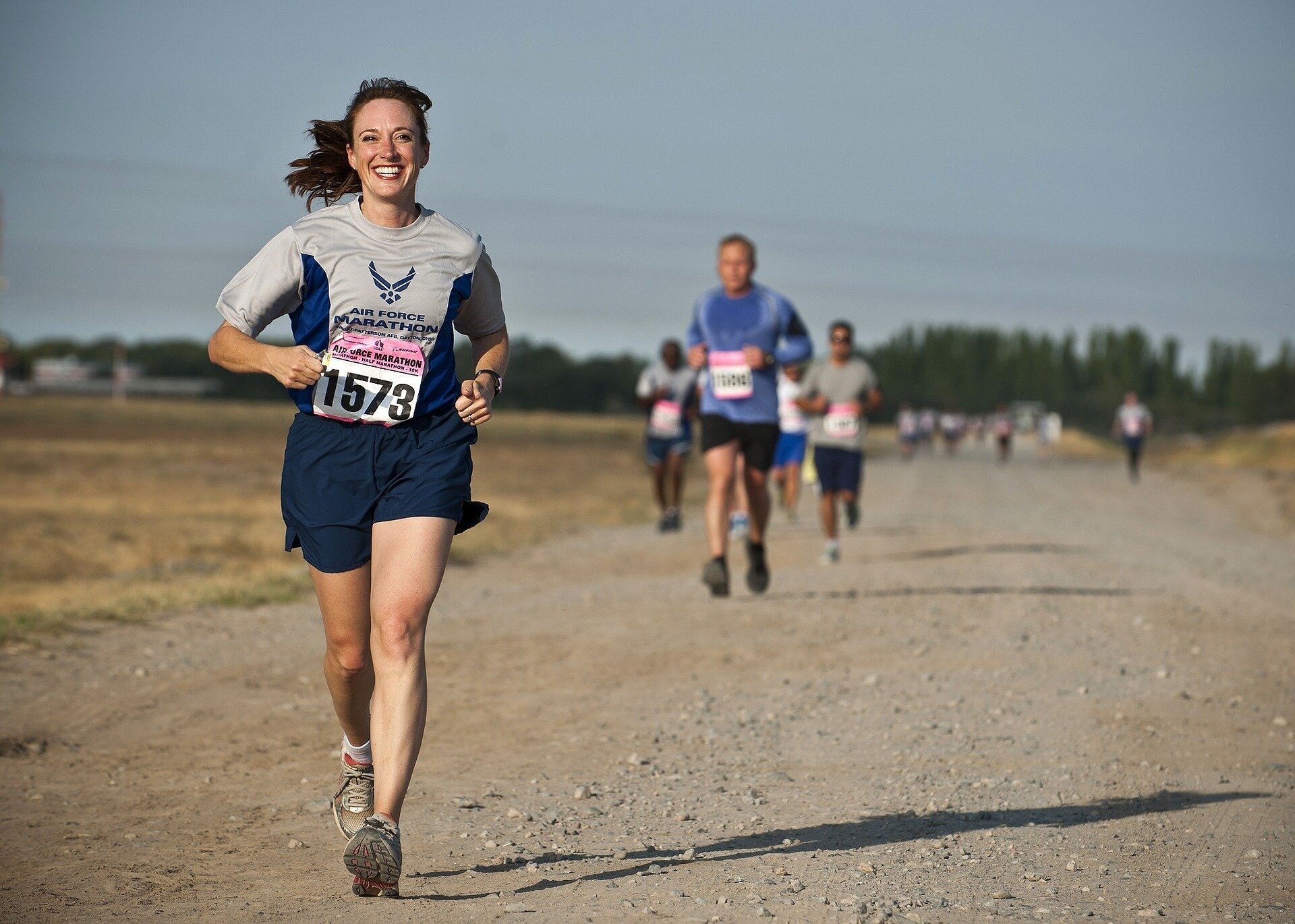 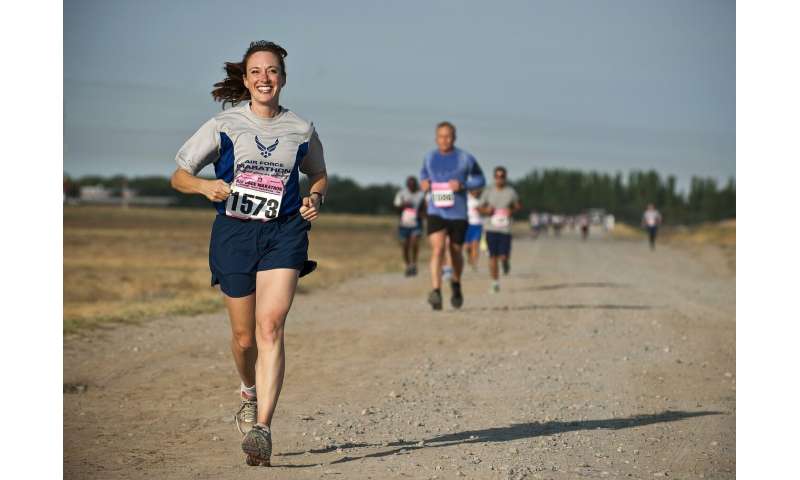 Identifying variations in how populations prone to extreme fatigue experience it might hold the key to better management of exhaustion, especially in cancer patients, according to research out of the University of Alberta.

The research team, led by U of A nursing professor and researcher Karin Olson, studied fatigue in five groups in whom it is a common symptom, including people diagnosed with advanced cancer, major depressive disorder or chronic fatigue syndrome, as well as those who are recreational marathon runners or shift workers.

After interviewing study participants in each group, she said she was surprised by the similarities between the fatigue experienced across the board.

According to Olson, runners, for example, reported that at the beginning of a run, their thinking was very clear, they were socially engaged with other runners and it was easy to think about the whole race.

“But as their bodies become more tired, their ability to think clearly became harder and they withdrew into themselves to concentrate on just getting from one place to the next, to the next,” she said. “They would have private little conversations with themselves and make a plan to get to the end.”

She found the same changes in the other groups she studied.

For example, individuals with advanced cancer often talked about being able to think clearly at the beginning of treatment, but said they eventually found it difficult to follow conversations, and started to withdraw socially because the interactions took too much energy.

Olson also noted a key difference between recreational runners and individuals with cancer, a major depressive disorder or chronic fatigue syndrome: those with an illness all talked about fatigue that occasionally became so severe, sleep patterns were completely disrupted and simple tasks of daily life were impossible. None of the participants in Olson’s study of recreational runners reported this level of fatigue.

Olson said she was intrigued by her finding that runners with fatigue altered their running program—either by not running as far or by running for shorter periods, but remaining active—to meet long-term goals.

“Cancer therapy is typically given according to a prescribed protocol, with ‘rest periods’ between treatment cycles to help patients manage symptoms such as fatigue, and other side-effects of treatment. Sometimes treatments can be delayed because patients do not recover sufficiently from symptoms and side-effects,” she said. “Some studies show that delays in resuming the next cycle of treatment can have a negative impact on health outcomes.”