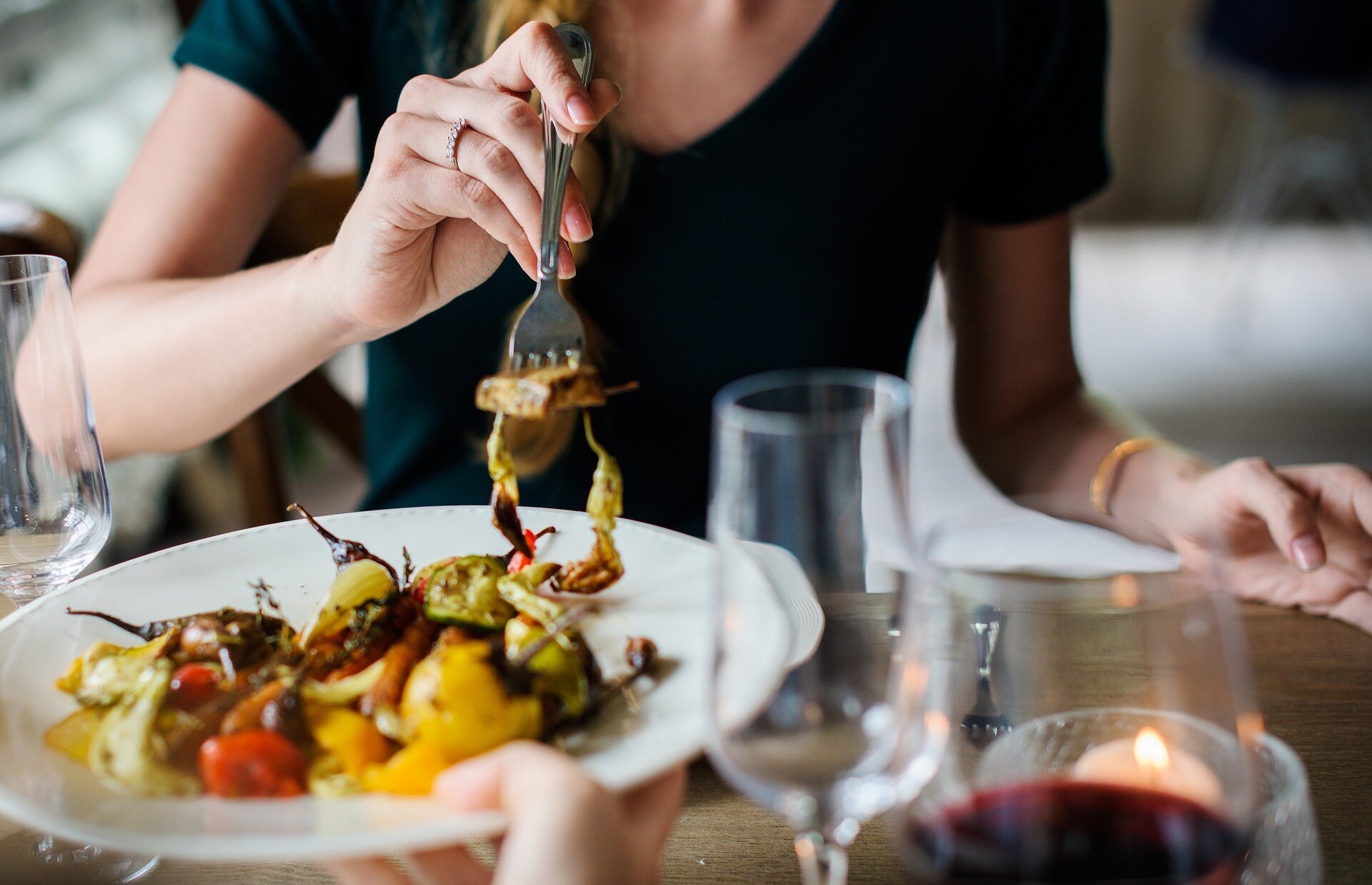 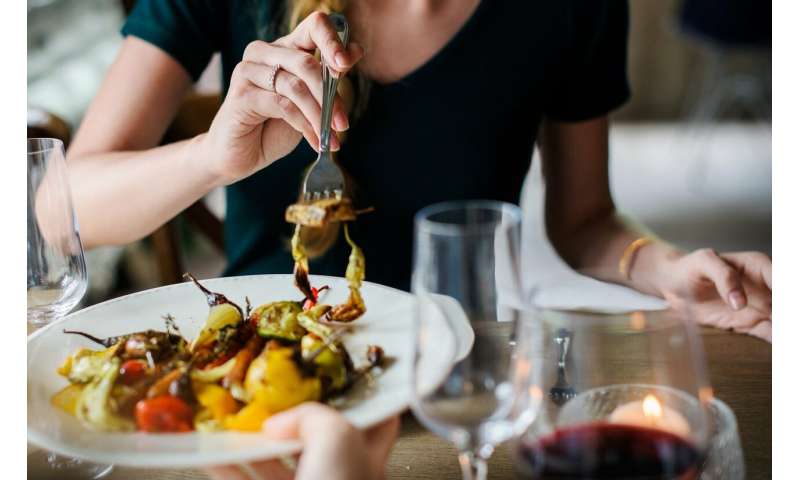 Leaving a two-hour gap between the last meal of the day and bedtime doesn’t seem to be associated with any discernible difference in blood glucose levels among healthy adults over the long term, suggests Japanese research published in the online journal BMJ Nutrition, Prevention & Health.

Avoiding eating a meal or snacking shortly before going to bed is thought to be better for long term health. In Japan, the recommended gap is 2 hours at least three times a week.

But, based on their findings, the researchers suggest that people might be better off getting enough sleep and keeping their weight, drinking, and smoking in check to stave off the risk of ‘lifestyle’ illnesses, such as diabetes and heart disease that are associated with high blood glucose.

In Japan, 40-74 year olds get regular health checks, to try and lower the risk of lifestyle-related ill health, which increases with age.

This check includes a blood glucose test and an assessment of lifestyle and eating habits, such as whether people leave the recommended 2-hour gap between dinner and bedtime.

But there is no clear evidence behind this practice, say the researchers. So they decided to assess its potential impact on HbA1c levels—a measure of average blood glucose over the longer term, and considered to be a reliable indicator of future health risks.

They did this by scrutinising the health check data for 1573 healthy middle-aged and older adults with no underlying conditions associated with diabetes from one city in Okayama prefecture for the years 2012, 2013, and 2014.

Two thirds of the sample were women, and two thirds were over the age of 65 and retired.

As well as eating habits, the researchers looked at how much people smoked; their physical activity levels; weight gain since the age of 20; eating style (fast or slow); how much they drank every day; and whether they skipped breakfast.

Full data were obtained for 1531 adults for all three years. When HbA1c levels were higher to start with, these rose over time, but overall, this rise was gradual over the three years.

Weight (BMI), blood pressure, blood fats (triglycerides), physical activity levels, smoking and drinking seemed to be more strongly associated with changes in HbA1c levels rather than the interval between eating and sleeping, the findings showed.

This is an observational study, and therefore can’t establish cause, nor were the researchers able to gather information on the precise timing or content of the evening meal, both of which may have been influential.

The traditional Japanese diet contains a lot of vegetables and soup, and the portion sizes are small. The findings might therefore not be applicable to other nations, add the researchers.

Nevertheless, they conclude: “Contrary to general belief, ensuring a short interval between the last meal of the day and bedtime did not significantly affect HbA1c levels.