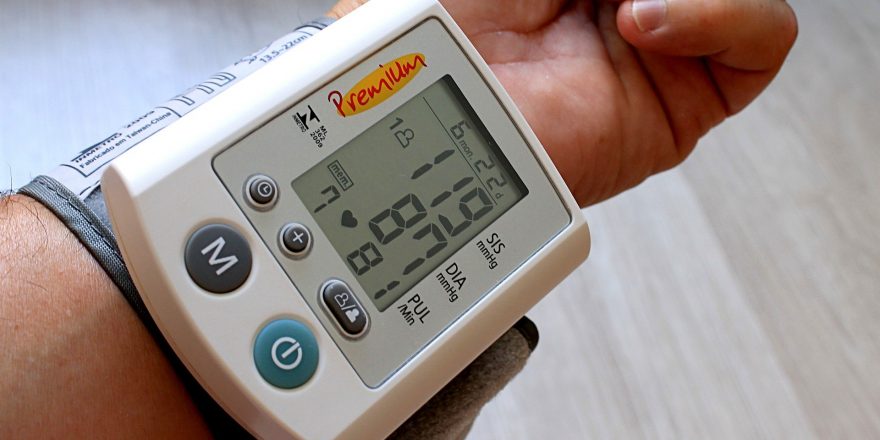 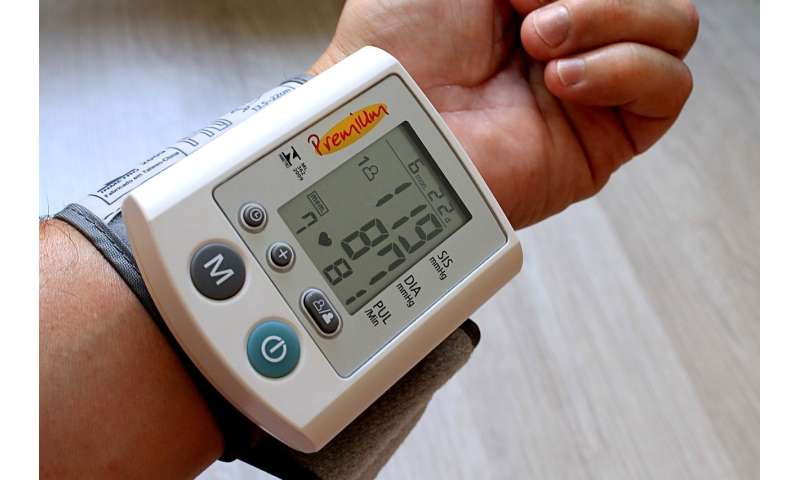 Elderly people with high blood pressure, or hypertension, who took medicine to keep their 24-hour systolic blood pressure around 130 mm Hg for three years showed significantly less accumulation of harmful brain lesions compared with those taking medicine to maintain a systolic blood pressure around 145 mm Hg, according to research presented at the American College of Cardiology’s 68th Annual Scientific Session. However, the reduction in brain lesions, visible as bright white spots on a magnetic resonance imaging (MRI) scan, did not translate to a significant improvement in mobility and cognitive function. Researchers said it is likely that three years was too short a time for such benefits to become apparent.

The study, called INFINITY, is the first to demonstrate an effective way to slow the progression of cerebrovascular disease, a condition common in older adults that restricts the flow of blood to the brain. The study is also unique in its use of around-the-clock ambulatory blood pressure monitors, which measured participants’ blood pressure during all activities of daily living, rather than only in the medical care environment. In addition to seeing beneficial effects in the brain, those who kept their blood pressure lower also were less likely to suffer major cardiovascular events, such as a heart attack or stroke.

“I think it’s an important clinical finding, and a very hopeful one for elderly people who have vascular disease of the brain and hypertension,” said William B. White, MD, professor of medicine at the University of Connecticut School of Medicine’s Calhoun Cardiology Center and one of the study’s principal investigators. “With the intensive 24-hour blood pressure treatment we reduced the accrual of this brain damage by 40 percent in a period of just three years. That is highly clinically significant, and I think over a longer time period intensive reduction of the ambulatory blood pressure will have a substantial impact on function in older persons, as well.”

By reducing blood flow to the brain, cerebrovascular disease causes a gradual buildup of lesions that represent areas with damaged nerve cells in the brain’s white matter. Older people with more of these lesions tend to have slower reflexes, problems with mobility and more signs of cognitive decline.

Having high systolic blood pressure over a long period of time is known to exacerbate damage to small arteries in the deep regions of the brain, but it was not previously known whether the process could be stopped or slowed by controlling ambulatory blood pressure. The new findings suggest keeping the 24-hour systolic blood pressure around 130 mm Hg is a safe and effective way to slow the progression of the disease, White said.

After three years, those maintaining the lower systolic blood pressure level had about a 40 percent relative reduction in the accumulation of the white matter lesions, the study’s first co-primary endpoint, than those with higher blood pressure. However, the groups showed no significant difference in gait speed, a marker of mobility function and the other co-primary endpoint.

A sensitivity analysis showed that 60 percent of the patients maintained their target blood pressure throughout the full three years. An analysis of data from these patients revealed even more pronounced differences in the number of brain lesions among participants with higher versus lower blood pressure. Because this reduction in accrual of brain lesions was so significant, it is reasonable to expect that those in the more intensive treatment group would begin to show benefits over the standard treatment group in mobility and cognitive function after a few more years, White said.

“The average 80-year-old without a major illness such as cancer or heart failure can expect to live about 13 more years, and if you cut back the accrual of vascular damage over the course of that timeframe it could substantially improve a person’s quality of life,” White said. “In addition, this benefit would likely be amplified in people with more severe or longer-duration hypertension.”

Intensive blood pressure control also brought cardiovascular benefits. Even in this small group of 199 patients, participants in the standard therapy group were four times as likely to suffer a major non-fatal cardiovascular event compared with those in the intensive treatment group.

Having blood pressure that is too low can cause a person to faint or have falls with injury. However, the rates of fainting and falling were the same in both treatment groups, suggesting that the 24-hour systolic blood pressure target of 130 mm Hg was not an unacceptably low target, White said.