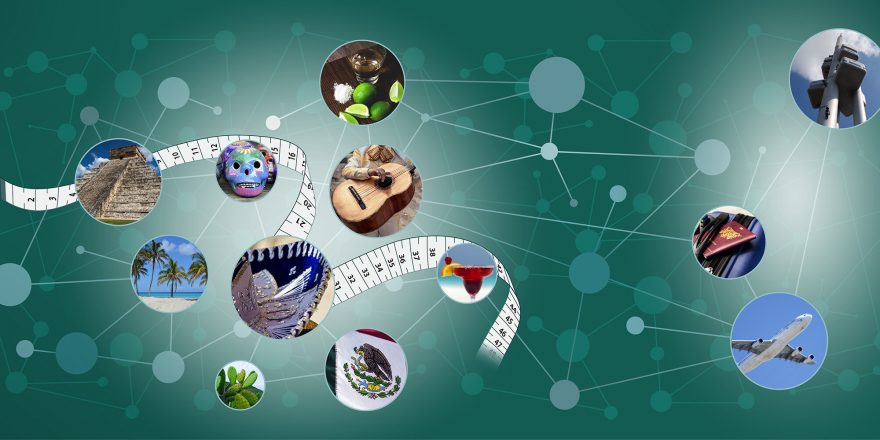 Measurement of thoughts during knowledge acquisition 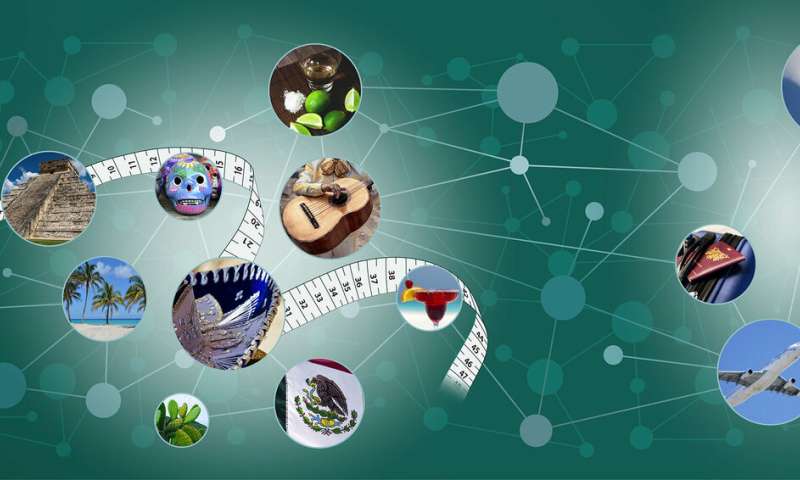 In a recent learning study, researchers were able to show that new conceptual information is stored along spatial dimensions in the form of a mental map located in the hippocampus. Together with colleagues from the Donders Institute at Radboud University in Nijmegen, they observed brain activity patterns indicating that the neural mechanisms that support navigation in physical space might also be involved in conceptual learning.

“We, as humans, are remarkably flexible in the use of our knowledge: For instance, we are able to apply what we have previously learned during only a few experiences in novel situations or to problems that have never been directly experienced before,” explains study author Theves.

“If you walk through the city you live in, you’re able to take a shortcut without ever having tried it before. This is because the brain represents the spatial layout of the city. This might also be the case for representing knowledge. We have a concept in mind of what distinguishes a racing car from a truck. When we now spot an unknown vehicle, we can use the relation of relevant properties, such as engine power and weight, to locate the new vehicle in our mental map in order to identify which type of vehicle we’re looking at. So we might draw conclusion unconsciously, by placing the new exemplars appropriately within a mental map.”

In their study, participants acquired a new concept over the course of two days. For this purpose, they learned to classify novel abstract images into two categories based on specific image features. Following this learning phase, the MRI scanner was used to test whether the brain combines and stores the feature dimensions that were relevant to the acquisition of the concept in a map-like format in which individual images can be located.

“We’re interested in the learning process of new concepts because it allows us to measure distances within conceptual space as the knowledge is acquired,” says Theves. The scientist and her colleagues from the Netherlands determine how close objects are in mental space by recording signals of the hippocampus in response to the objects. “What’s interesting is that we can see an exact scaling of the objects in space, from which we conclude that the new information is organized in the brain in a map-like format.” 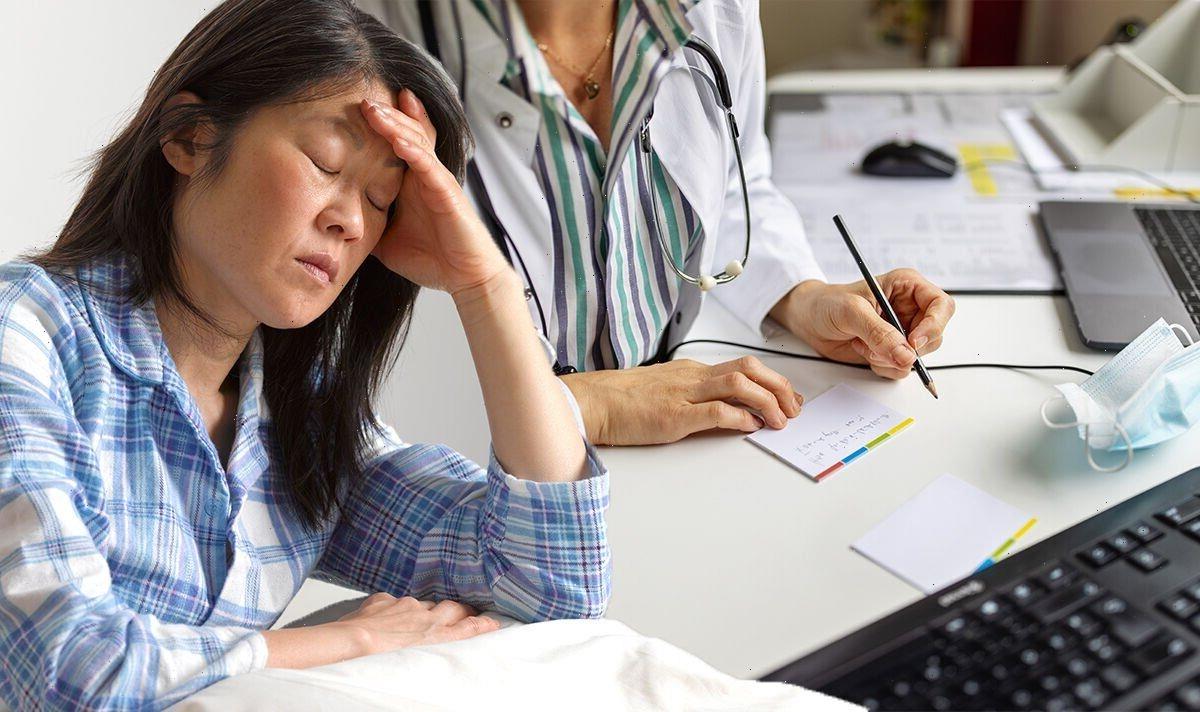