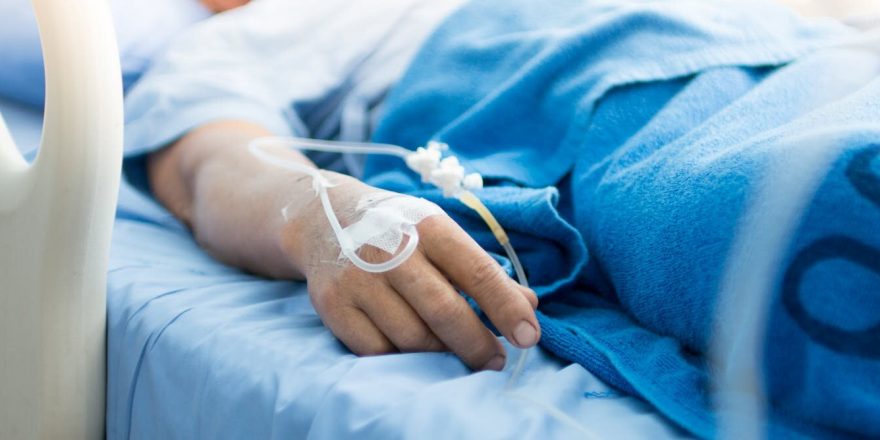 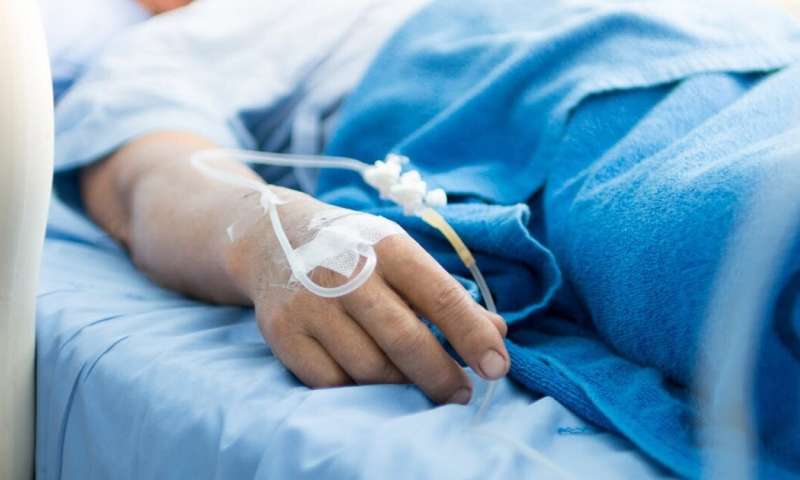 In late November 1999, a TV producer called me about an alarming report that 44,000 to 98,000 Americans were being killed each year by preventable errors in hospitals and another 1 million were being injured.

Could that be true? Based on my research, I replied, the estimate seemed low.

The To Err is Human report from the Institute of Medicine has been called a “seminal moment” in the patient safety fight. The public furor sparked by the group’s assertion that medical mistakes were deadlier than breast cancer, auto accidents or AIDS prompted new laws, as well as vows to meet the Institute of Medicine’s goal of cutting medical errors in half in five years.

Twenty years after the report’s release, how safe is our medical care?

Your local hospital is almost certainly much more dangerous than it could be. The latest research says the “frequency of preventable harm remains high,” and danger in the doctor’s office and other outpatient settings is only now starting to be addressed.

But the good news, based on my research in this field, is that almost all hospitals are making some progress, while a small number of institutions have committed themselves to zero harm, providing hard evidence that care can be made far safer.

Over the years, the definition of what constitutes a medical error has become both more precise, as detection methods have improved, and more expansive. The simplest approach to understanding the different types of treatment-caused harm is to look at two categories. The first type of error happens when the doctor or nurse’s intent was correct, but something went wrong—a medication overdose, a preventable infection, a sponge left in the patient’s body after surgery. The second kind of error is one of intent—the wrong diagnosis, for instance. The Institute of Medicine report mostly (though not exclusively) focused on the first kind of error and pointed to the direction hospitals should take. For years, few chose that road.

“When I said I was going to eliminate preventable injuries and deaths, people looked at me like I was a crazy,” a physician leader who started his health system down the “zero harm” path more than a decade ago told me when I interviewed him for this article. “But the whole history of medical progress is doing just that.”

The Institute of Medicine report relied on studies from the 1980s, as did my methodologically cruder estimate of 180,000 deaths in a 1997 book. Newer research with varying definitions and measurement methods has produced varying conclusions. The closest to an “official” estimate may be a statement by the U.S. Department of Health and Human Services in its current strategic plan that “preventable medical errors potentially take 200,000 or more American lives each year.”

Based on that figure, the 346 people killed in the crashes of two Boeing 737 Max jets within six months in 2018 and 2019 is equivalent to those dying from hospital-caused harm in a little over half a day.

Unlike airline crashes, of course, treatment-caused harm is mostly invisible to the public. The occasional newsworthy scandal only leaves the mistaken impression that “bad” doctors and nurses are to blame when something goes wrong.

But as a physician who lost a loved one to medical error wrote on HuffPost, dangerous care persists because “genuinely caring and often highly expert people” work in a system that “devolves into routine and dangerous dysfunction.” It is the very routineness of that dysfunction that can blind clinicians and staff to its consequences.

“Nobody goes to work in the morning to harm a patient,” is a health care truism. Yet a national survey of hospital patient safety culture found that 40% of respondents agreed that “hospital management seems interested in patient safety only after an adverse event happens.” Perhaps coincidentally, 43% of hospitals earned a “C,” “D” or “F” grade in the latest report from the Leapfrog Group, a nonprofit that publishes patient safety report cards on individual hospitals.

The challenge with regard to patient harm is changing from a culture that sees “inevitability” to one that is passionate about “preventability.”

The public impact of the To Err revelations receded long ago. Today’s spotlight shines on surprise medical bills, daunting drug prices and holes in health insurance. Still, 20 years’ time is a generation, and in today’s generation, there are glimpses of significant change.

In contrast to the silence that persisted for so long, groups such as the American College of Healthcare Executives, the American Hospital Association, the Joint Commission (the nation’s largest hospital accreditation group) and others are explicitly confronting the imperative to eliminate all harm. Hospital collaboratives organized by the federal government and others are providing guidance.

Most importantly, in my opinion, hospitals on the zero harm journey are sharing their stories, providing proof that aspiration can become implementation. Their ranks are not large, but they include institutions like Titusville, Florida’s Parrish Medical Center, which has not had a death from ventilator-related pneumonia in a dozen years; the Ascension Health system, which has meticulously documented its yearly progress toward eliminating all preventable injuries and deaths in more than 60 hospitals; and St. Louis’ BJC HealthCare, which actually did reduce patient harm by over half in just five years, and then by 75% in 10 years, a success that contrasts sharply with the national results.

The leaders of these efforts describe a slow and painful culture change process. But it is nowhere near as painful as watching, as I have, a mother recount how her nine-year-old daughter died from a series of medical mistakes in a hospital where the mom had taken her child to save her life.