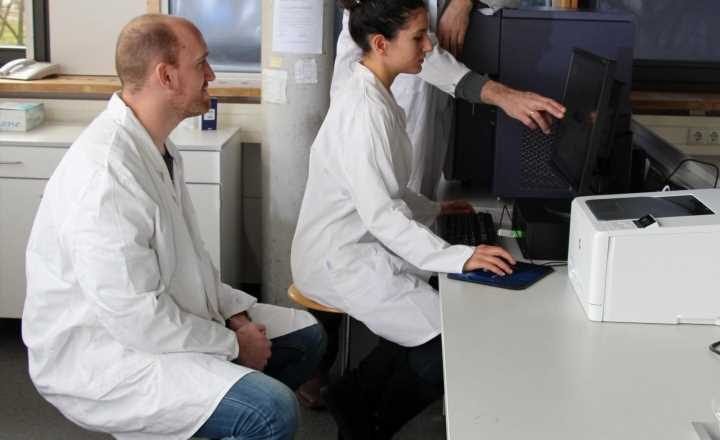 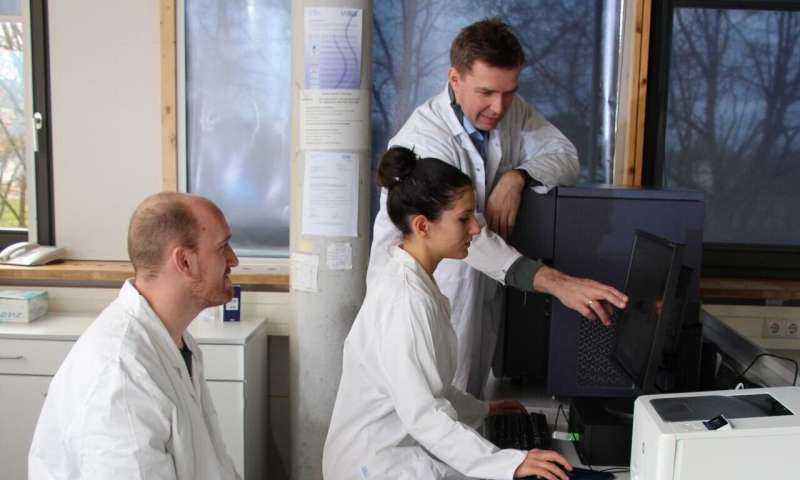 Tumors and certain viral infections pose a challenge to the human body which the immune system typically fails to handle. In these diseases it switches to a hypofunctional state that prevents adequate protection. However, a research team from the Technical University of Munich (TUM) has achieved a major success: They were able to identify the crucial molecular switch that triggers such dysfunctional immune responses. This could make it possible in the future to switch off or to prevent this state.

Normally, the immune system goes into a state of maximum alert following a viral infection. It triggers the activation of a variety of immune cells such as T and B cells. These procreate in large numbers, and aggressively combat the infected cells. However, if the immune system does not manage to defeat the virus, then immune cells appear with highly inhibited functions. This “exhaustion” of immune cells is triggered by the ongoing immune cell activation due to the virus. Yet, this attenuation of immune responses constitutes also a positive move for the body, as a persisting strong immune response would be a significant burden and a major cause of damage to cells and tissue. The deactivation of immune responses may also permit massive growth of tumors.

The search for a mechanism

The declared objective of tumor and infection research is to control or prevent the switching from a normal to a dysfunctional immune response. Dietmar Zehn, Professor for Animal Physiology and Immunology at the TUM School of Life Sciences Weihenstephan, has for years been interested in this kind of chronic immune response and the underlying molecular deactivation mechanisms.

“They represent the body’s compromise between the damage that would be caused by an ongoing strong immune response and the actual illness itself. We’re fascinated by these mechanisms for several reasons: Beside chronical infections, they also occur with tumors, have been mechanistically poorly understood in the past, and in 2018 the Nobel Prize for Medicine went to exactly this topic,” says Zehn, describing the significance of the field. “In particular the demonstration by colleagues at the university hospital in Freiburg that Tox correlates with T cell dysfunction also in patients with chronic hepatitis C infections underlines the medical relevance of the observations we made.”

Until now it was vaguely understood how the body switches on and regulates these immune responses. Zehn and his team found the deciding factor at the same time as two groups in the USA. The study was published in the scientific journal Nature.

The protein Tox is the decisive molecular switch. Using mouse and cell culture models together with patient samples, the scientists found that the protein has an effect inside the cell nucleus, where it activates a genetic program that alters immune cell function. As a result, inhibitory surface receptors appear on the surface of the immune cells. The cells are thus open to inhibitory signals, ensuring that they “tire,” functioning less effectively or even dying off.

Useful in a variety of different therapies