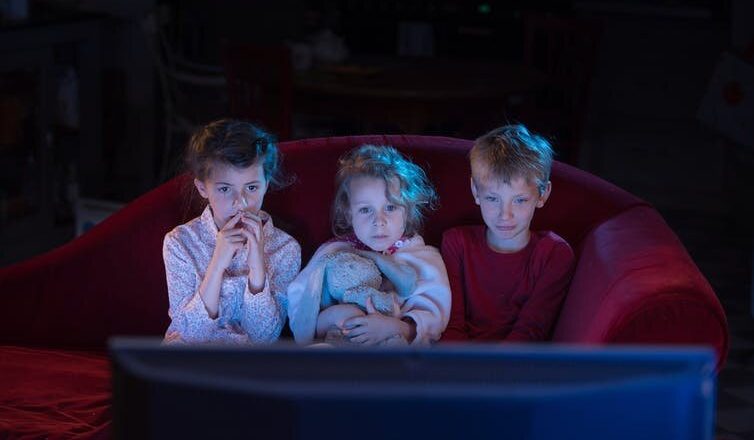 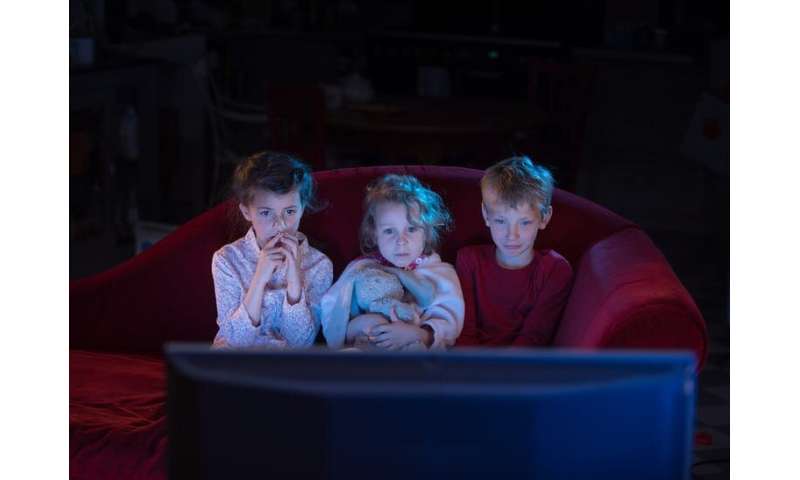 It’s unclear how many videos actually exist of the creepy-looking mask apparently telling children to harm themselves, or to what extent they have circulated, among children or elsewhere.

While some experts suggest anxious adults including celebrities are driving fear through their uncritical social media sharing, police and school alerts have emphasized the importance of parents being aware of the impact that technology has on children.

So, while the Momo challenge may not be as big an issue as it was made to be on social media, it has raised the issue of the role of technology in children’s lives—from the very young to the older child. What is the impact on children when they are frightened by media, or when they view violence?

Children understand and process more as they age. But they still require adult supervision and interaction with their use of technology, both at home and in the classroom, in order to help them understand the themes and meanings and how stories relate to them or the lives of other children globally.

Adults need to provide space and time for children to talk and share openly about what they are engaging with, what their friends are saying or what they are watching when unsupervised.

Parents and teachers can also teach children the importance of breaks from technology to socialize in real life, play and explore. Children should be supported and encouraged to go outside and experience the wonders and silence of nature and to exercise to help keep their hearts healthy and minds happy.

Fear is an emotional flight or fight response due to an actual or imagined threat. Children don’t have the cognitive ability to separate fantasy from reality. It is not until five or six years of age that children gain a strong understanding of the difference between real and pretend.

The effects of children being frightened by media can include: