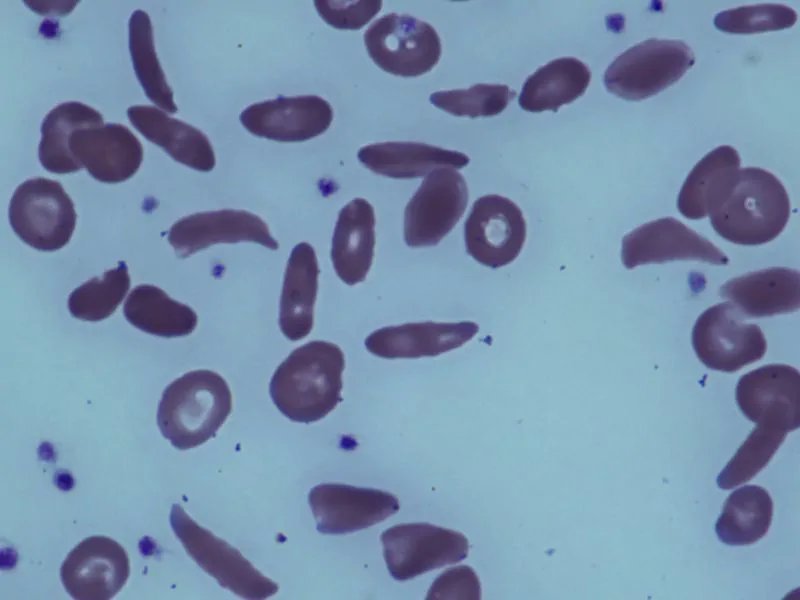 (HealthDay)—A sickle cell disease prevention and treatment program in the United States has been reauthorized to receive nearly $5 million each year over the next five years.

The measure was included in a bipartisan bill that aims to combat the disease and became law Tuesday night. One of the bill’s authors was Senator Cory Booker, D-N.J.

“Even though sickle cell disease is the most common inherited blood disorder in our country, research and treatment lags behind that of other chronic illnesses,” Booker said in a statement, NBC News reported. “Our legislation will help find new ways to improve the lives of people suffering from sickle cell disease. It’s time we start treating sickle cell disease as a serious and debilitating illness and allocate adequate resources to monitoring, researching, and treating it.”