Parents of depressed teens in treatment may also benefit from counseling 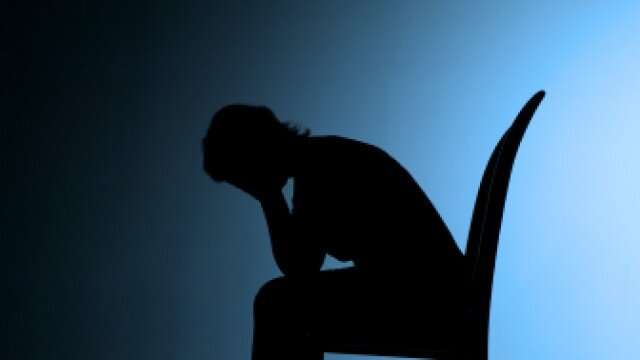 The study found that while depressed teens were involved in active treatment, parents’ marriages and parent-child conflict remained stable. Once the teens’ treatment had finished, however, parents’ marital relationships slightly worsened, the study found.

“Families might be putting their own issues on the back burner while their teen gets help,” said first author Kelsey Howard, a doctoral candidate in clinical psychology at Northwestern University Feinberg School of Medicine. “Once the treatment ends, they’re forced to face issues in their marriage or family that might have been simmering while their depressed teen was being treated.”

To address this, Howard and her co-authors recommend that parents of teens who are depressed also have a check-in for their marital relationship.

“Families are interactive, fragile ecosystems, and a shift in a teenager’s mood can undoubtedly alter the family’s balance—negatively or positively,” Howard said.

The study was published June 6 in the Journal of Abnormal Child Psychology.

The study found that parents of teens who had higher depressive symptoms at the end of their treatment experienced more marital problems and more parent-child conflict at later study visits. Conversely, parents whose kids showed fewer depressive symptoms at the end of treatment saw an improvement in later parent-child conflict.

“This study is important in that very little research has examined the effect of treating teens, with medication or psychotherapy, on family relationships,” said Mark A. Reinecke, chief of psychology in the department of psychiatry and behavioral sciences at Feinberg.”Findings in this area have been inconsistent, and the effects can be subtle.

“The take-home message—that teen depression can affect families, and that parents of depressed teens may need support—is entirely sensible. It’s something we should all keep in mind.”