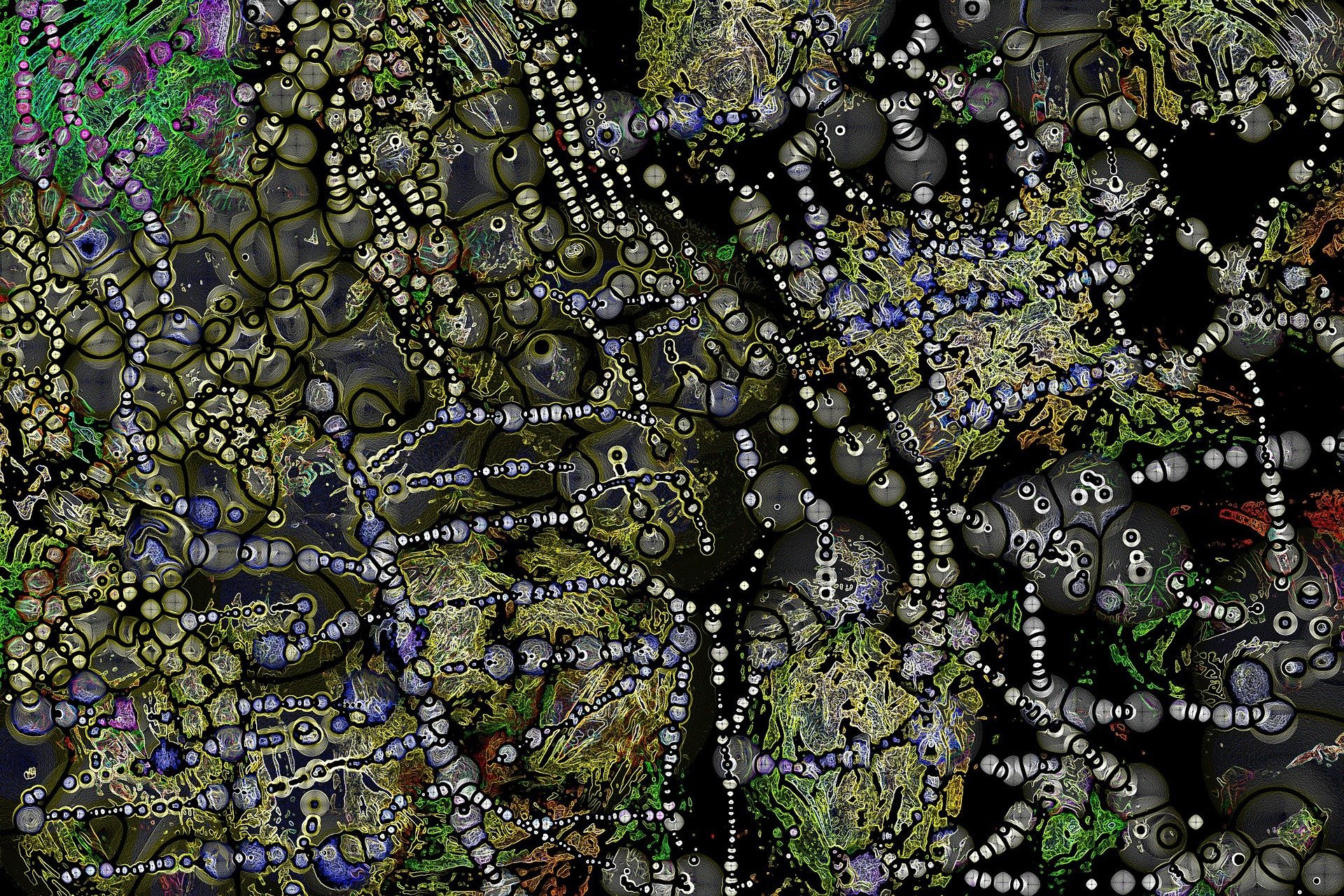 Research should be at the heart of an epidemic response

To be prepared for epidemics, we need certain things in place. We need widespread surveillance systems to detect outbreaks before they can spread, and robust health systems that can give people the care and treatment they need.

And we need well-resourced, responsive research – research that builds on established relationships and work carried out before an outbreak, that evaluates past responses, and which teaches us how to respond and with what measures.

The 2014–16 West African Ebola outbreak showed us how if we give the right resources to research, it can quickly give us back new knowledge and tools for containing disease that we’ll use for years to come.

Professor Ian Goodfellow, a Wellcome Senior Research Fellow at the University of Cambridge, arrived in Makeni, Sierra Leone, in December 2014. Within two weeks, his 10-person team had built one of the first diagnostic laboratories in the country, diagnosing up to 100 samples every day.

But to stop an epidemic like this, he says, diagnosis alone was not enough. “You need to monitor viral transmission and evolution as fast as possible. And to track the evolution of the virus, you first need its genetic sequence.”

It’s only recently become realistic to sequence whole genomes in a day – and that’s in a lab. In a tent during an epidemic, it was unprecedented. But Goodfellow’s team were undeterred, and with funding, they brought a gene sequencer to Makeni to monitor viral evolution on the ground, uncovering information that had never been available before.

“It meant we could produce whole viral genome sequences within 24 hours, and trace where new cases of Ebola may have come from,” Goodfellow says.

This was key in containing the virus – and just one example of what’s possible when we bring research approaches into the response plan.

Another example is rVSV-ZEBOV, the vaccine against the Ebola virus, which was assessed for its effectiveness during the West African epidemic. If we hadn’t taken the experimental vaccine into the epidemic – running clinical trials in the middle of the outbreak to test for safety and efficacy – we’d be without a key tool in our fight to contain the disease in the Democratic Republic of the Congo (DRC).

The research paid for itself in West Africa; now it pays dividends every time the vaccine gets used. This, ultimately, is the role of research in an epidemic – to give us better ways of fighting disease in the future.

To fulfil this role, research needs to be responsive. And that means there needs to be access to flexible funding that can be mobilised quickly when outbreaks occur – for several reasons.

Firstly, putting research into the response is often the only chance of giving those already infected the possibility of receiving treatment, because for many epidemic diseases, there’s nothing currently available.

“One thing we all have to remember is an outbreak is basically a bunch of people who are sick with a disease,” says Professor Peter Horby at the Centre for Tropical Medicine and Global Health, University of Oxford. “Patients are at the heart of outbreaks.”

Moving quickly gives us the best chance of helping them. But a rapid response is also important because an epidemic itself is short – at least by research standards.

“Clinical trials usually take years to set up and fund,” says Horby, “whereas many outbreaks last six to eight weeks.” For rare diseases, this means there’s only a fleeting chance to test possible treatments. So research in an epidemic response needs to be atypical, kicking into gear without delay.

A great example of this is currently underway in the DRC. In response to the current Ebola outbreak, now the second most deadly the world has known, health officials are setting up a randomised controlled trial of four therapeutic treatments (opens in a new tab) to find out how effective they are.

Not only has the trial sprung into action much quicker than usual, the officials have also designed it so that three treatments are compared against a fourth, rather than to no treatment, which is the usual method. In the DRC, this fourth treatment – the ‘control’ – will be ZMapp, a monoclonal antibody treatment; if the trial extends to other countries, one of the other three treatments could be the control.

It’s an excellent example of tailoring the traditional research set-up to fit the situation at hand. They’ve made sure that knowledge can be built while everyone in need receives treatment.

The final way we can use research to prepare for epidemics is to study people, to see how human behaviour contributes to the spread of germs.

Dr. Juliet Bedford, founder and director of Anthrologica (opens in a new tab), is studying burial practices in the DRC to look at how to make them medically safe.

“Viral load is known to be highest at point of death,” says Bedford. “There are certain customary practices about burials and funerals in the DRC – washing the body, dressing the body, braiding the hair of the women – where there’s a high degree of physical contact that really elevates the risk of transmission.”

So, Bedford and her team have been negotiating slightly different practices with communities, to make sure future burials and funerals are medically safe but still acceptable to the community. And it’s worked in the DRC.