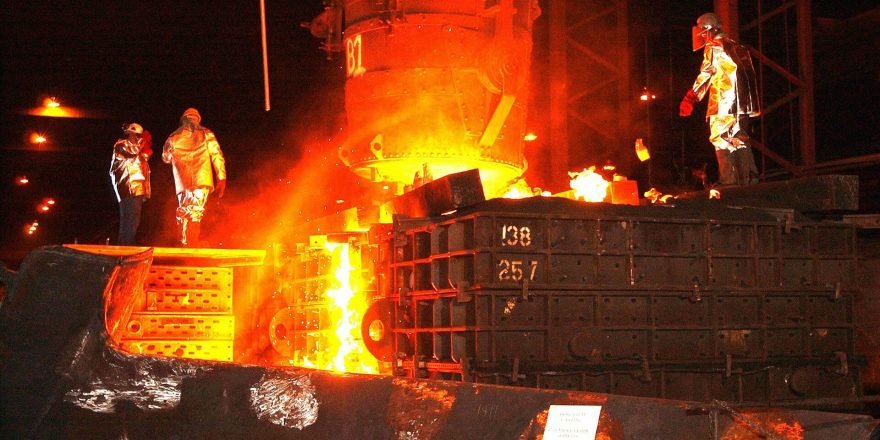 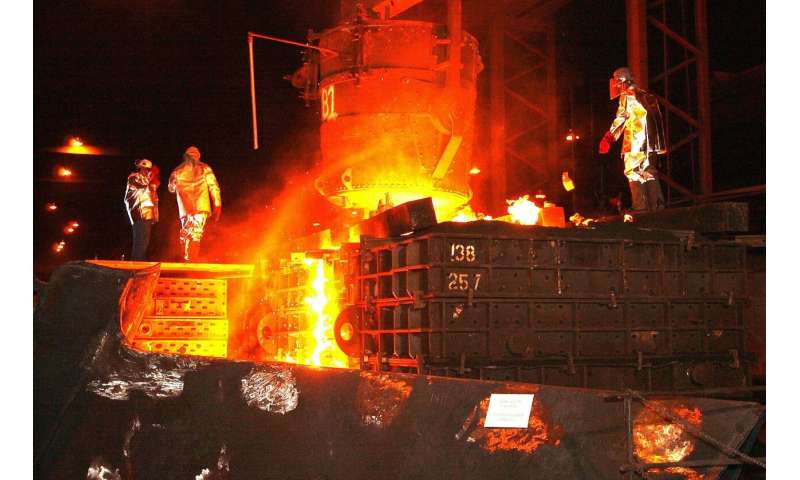 A new study from Iowa State University biomedical researchers illuminates the biological processes by which exposure to some metals can contribute to the onset of Parkinson’s-like symptoms.

The study, published today in the peer-reviewed journal Science Signaling, focuses on the metal manganese, which has a range of industrial uses as an alloy. Anumantha Kanthasamy, a Clarence Hartley Covault Distinguished Professor in veterinary medicine and the Eugene and Linda Lloyd Endowed Chair of Neurotoxicology, said the research details how manganese exposure can lead to misfolded proteins in the brain, which cause a neurological disease. Kanthasamy said the findings could lead to earlier detection of the disease and better outcomes for patients.

Kanthasamy said small amounts of manganese are necessary for the proper functioning of the human body, but too much exposure has been linked with neurological symptoms much like those experienced by patients with Parkinson’s Disease. Links between manganese and neurological disorders have been noted since the 1950s, Kanthasamy said, because of the tendency of manganese to accumulate in brain tissues.

The latest study found that manganese combines with a protein in the brain called alpha- synuclein. Previous studies showed the protein was susceptible to misfolding, but Kanthasamy and his colleagues set out to discover how it interacted with manganese and how that interaction facilitates the progression of disease. The researchers found the pathological form of misfolded alpha-synuclein proteins get packaged into vesicles, which allow the misfolded proteins to transfer from cell to cell to propagate the protein-seeding activity. These vesicles provoke inflammation of tissues and can lead to a neurodegenerative response, the study found.

The study drew on data gathered from mice as well as blood serum samples from welders provided by clinicians at Penn State University. The study found welders exposed to manganese had increased misfolded alpha-synuclein serum content, meaning the welders are at a higher risk for developing Parkinson’s symptoms, Kanthasamy said.

The research could contribute to a new assay, or medical test, to detect the presence of misfolded alpha-synuclein proteins. This could lead to earlier detection of Parkinson’s Disease and a way to gauge the effectiveness of drugs designed to slow the disease.

“As the disease advances, it’s harder to slow it down with treatments,” Kanthasamy said. “Earlier detection, perhaps by testing for misfolded alpha-synuclein, can lead to better outcomes for patients. Such a test might also indicate whether someone is at risk before the onset of the disease.”