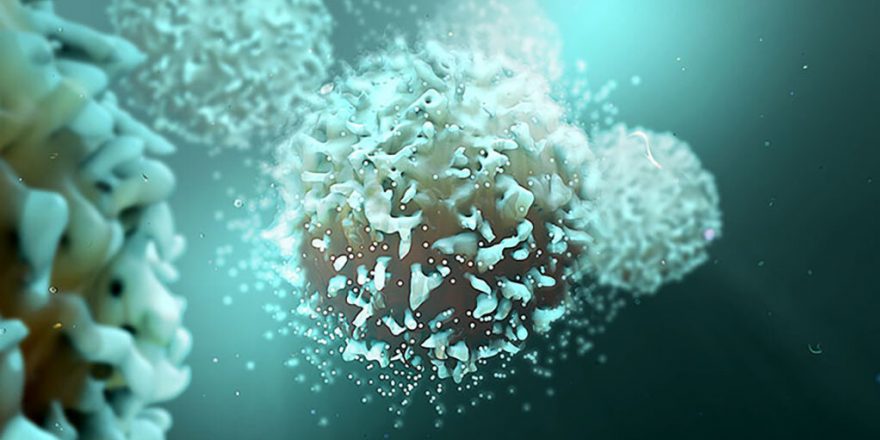 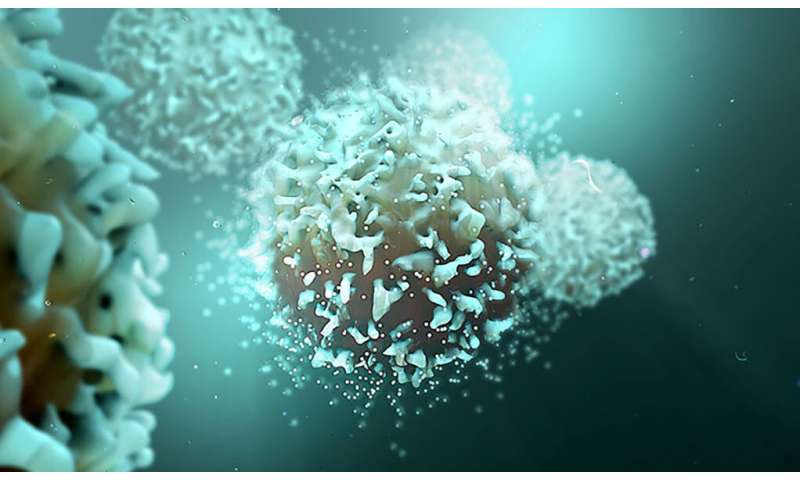 When a 9-year-old girl with anemia, breathing problems, and recurrent infections sought help for her mysterious ailments, Yale researchers and their collaborators at the National Institutes of Health sequenced her genes to pinpoint a cause. What they discovered was not only a new disease but unexpected new roles for a gene that affects the immune system.

The patient had signs of both a weak or deficient immune system as well as autoimmunity—when immune cells mistake healthy tissue and organs as threats and attack them. By assessing her genes, the Yale-led team discovered she was lacking a protein called PI3Ky. The protein, and the gene that encodes it, had been studied in mice, but scientists had never seen a human with that mutation.

To determine its role in her illness, the research team studied the patient’s blood cells and examined the protein’s role in mice. They put mice that had been genetically modified to lack the gene in cages with healthy mice purchased from a pet store. Unlike lab mice, the store-bought mice had been exposed to germs that interacted with their immune systems. Over time, the PI3Ky-deficient mice developed many of the same immune problems as the human patient.

According to the researchers, the study of this inherited immune disease provided fresh insight into the biology of the immune response. The investigators described specific roles for the mutated gene in immune dysfunction. They also showed how working with “dirty” mice—those exposed to germs in their environment—could help them mimic human disease in the lab.