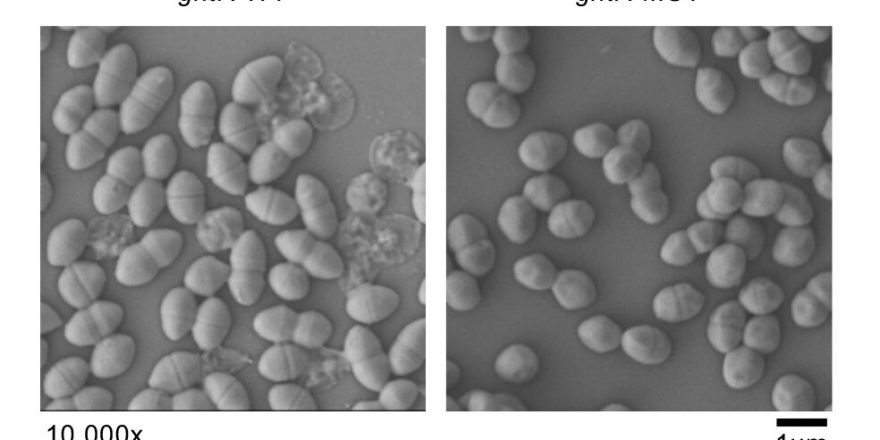 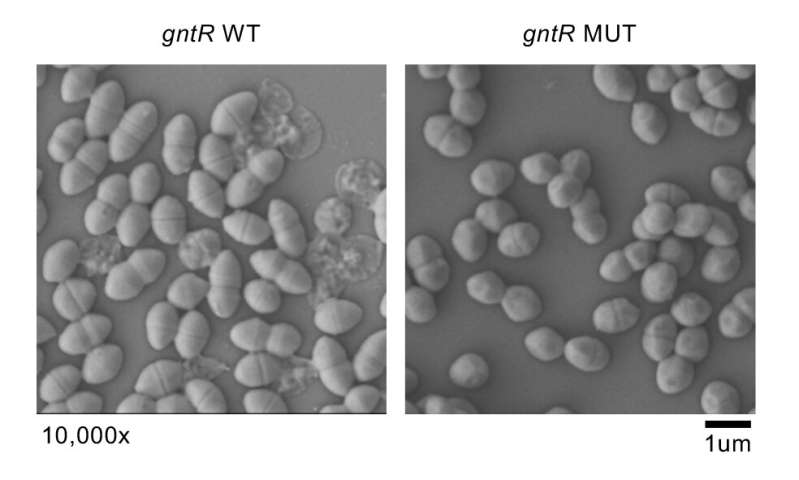 A team of researchers from several institutions in the U.S. has unveiled the evolutionary process that transformed a common type of human gut bacteria into a deadly infectious agent. In their paper published in Science Translational Medicine, the group describes their study of Enterococcus faecalis and its recent evolutionary history.

Back in the 1980s, medical staff at the University of Wisconsin Hospital and Clinic became alarmed as patients began developing sometimes lethal blood infections. After investigation, the team at the hospital determined that the culprit was E. faecalis, which was a surprise to the medical community, because up until then, the bacteria was known as one of the many benign types of bacteria that live in the human gut. Somehow, the bacteria had evolved to move from the gut to the blood system, and once there, to thrive.

Not only did it fight well against the immune system, but it was also drug-resistant—and it was even impervious to the cleaning agents used by the hospital. The team at the hospital did not look deeper into how or why the bacteria had evolved; they were fixated on eliminating it from the hospital, which they soon did by changing cleaning agents. But fortunately, they also froze samples of the bacteria for later study. In this new effort, the research team took a new look at those specimens and learned a lot about how they had changed.

After thawing several of the specimens, the team studied the bacteria’s behavior and its genome. They found that it truly was different from others like it in the gut. In addition to antibiotic resistance, it was also able to generate toxins and tolerate acidic pH levels. The bacteria had gained these abilities through gene mutations—the researchers found three of them. One was a change that dealt with the immune system, another provided resistance to antibiotics, and another helped with both. They also found that mutations were not consistent across all of the samples they tested—a sign that the bacteria are continuing to evolve. E. faecalis blood infections have shown up in other places since the 1980s, but medical facilities know how to kill them—at least for now.