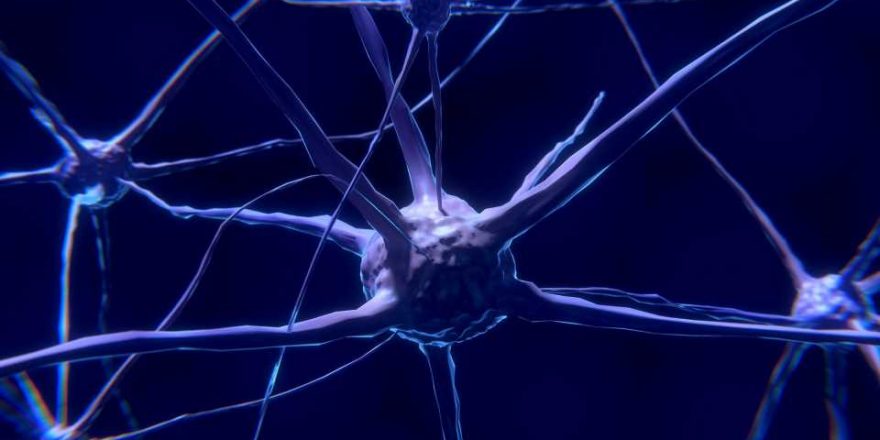 Restoring brain function in mice with symptoms of Alzheimer’s disease 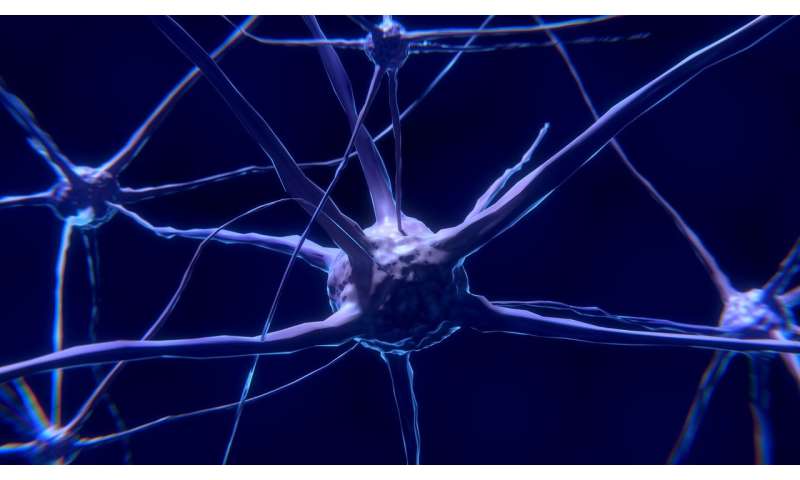 A study in mice shows that selectively removing cells that are no longer dividing from the brains of mice with a form of Alzheimer’s disease can reduce brain damage and inflammation, and slow the pace of cognitive decline. These findings, say researchers, add to evidence that such senescent cells contribute to the damage caused by Alzheimer’s disease in people.

“Our results show that eliminating these cells may be a viable route to treat Alzheimer’s disease in humans,” says Mark Mattson, Ph.D., senior investigator in the Laboratory of Neurosciences at the National Institute on Aging and professor of neuroscience at the Johns Hopkins University School of Medicine.

A report on the work was published April 1 in Nature Neuroscience.

Alzheimer’s disease is an age-related degenerative disease of the brain that affects an estimated 5.8 million Americans. The most common cause of age-related dementia, the disorder is marked by the aggregation of amyloid proteins, which can kill off surrounding neurons. The areas of amyloid accumulation and associated nerve cell death, called plaques, are a hallmark of the disease. To date there are no known successful treatments for the disease, and as these plaques begin to form, patients experience progressive memory loss, learning impairment and, in later stages, delusions and paranoia.

Researchers found that a specific brain cell type, called oligodendrocyte progenitor cells, appears in high numbers near plaques. In a healthy brain, oligodendrocyte progenitor cells develop into cells that support nerve cells, wrapping them in a protective layer that heals injury and removes waste. The environment created by the amyloid proteins causes these progenitors to stop dividing and conducting their normal functions. In diseases such as Alzheimer’s, the oligodendrocytes instead send out inflammatory signals that contribute more damage to the surrounding brain tissue.

“We believe the amyloid is damaging the neurons, and although the oligodendrocytes move in to repair them, for some reason the amyloid causes them to senesce rather than complete their job,” says Mattson.

The researchers suspected that if they could selectively remove malfunctioning senescent oligodendrocyte progenitor cells, they could slow Alzheimer’s disease progression.

The researchers tested the concept in mice that were genetically engineered to have some of the characteristics of Alzheimer’s disease, such as aggregated amyloid plaques. To remove the senescent cells, the researchers devised a treatment with a mixture of two U.S. Food and Drug Administration-approved drugs: dasatinib and quercetin. Dasatinib was originally developed as an anti-cancer drug, and quercetin is a compound found in many fruits and vegetables. The drug combination was proven as an effective way to eliminate senescent cells in previous studies of other diseases.

The researchers administered the drugs to groups of the Alzheimer’s mice for nine days, then examined sections of the mice’s brains for signs of damage and the presence of senescent oligodendrocyte progenitor cells.

The researchers next tested whether the physical benefits of the dasatinib and quercetin treatment could protect the mice against the cognitive decline associated with Alzheimer’s disease.

To do that, the researchers fed the genetically engineered mice the dasatinib and quercetin drug combination once weekly for 11 weeks, beginning when the mice were 3 1/2 months old. The researchers periodically evaluated the mice’s cognitive function by observing how they navigated mazes.

They found that after 11 weeks, control mice who got no drug treatment took twice as long to solve the maze as their counterparts treated with dasatinib and quercetin.

After 11 weeks, the researchers again analyzed the brains of the mice and found 50 percent less inflammation in mice treated with dasatinib and quercetin, compared with nontreated mice. The researchers say these results show that eliminating senescent cells from the brains of affected mice protected cognitive function and reduced inflammation linked to Alzheimer’s disease-like plaques.

Cellular senescence is an emerging area of interest in studies of age-related disease such as Alzheimer’s, says Mattson. It has been most extensively studied in peripheral tissues, such as skin, where older cells are rapidly replaced by new ones. In these tissues, senescent cells accumulate as a normal part of aging, causing some of the well-known signs of aging skin, including wrinkles, stiffness and fragility.