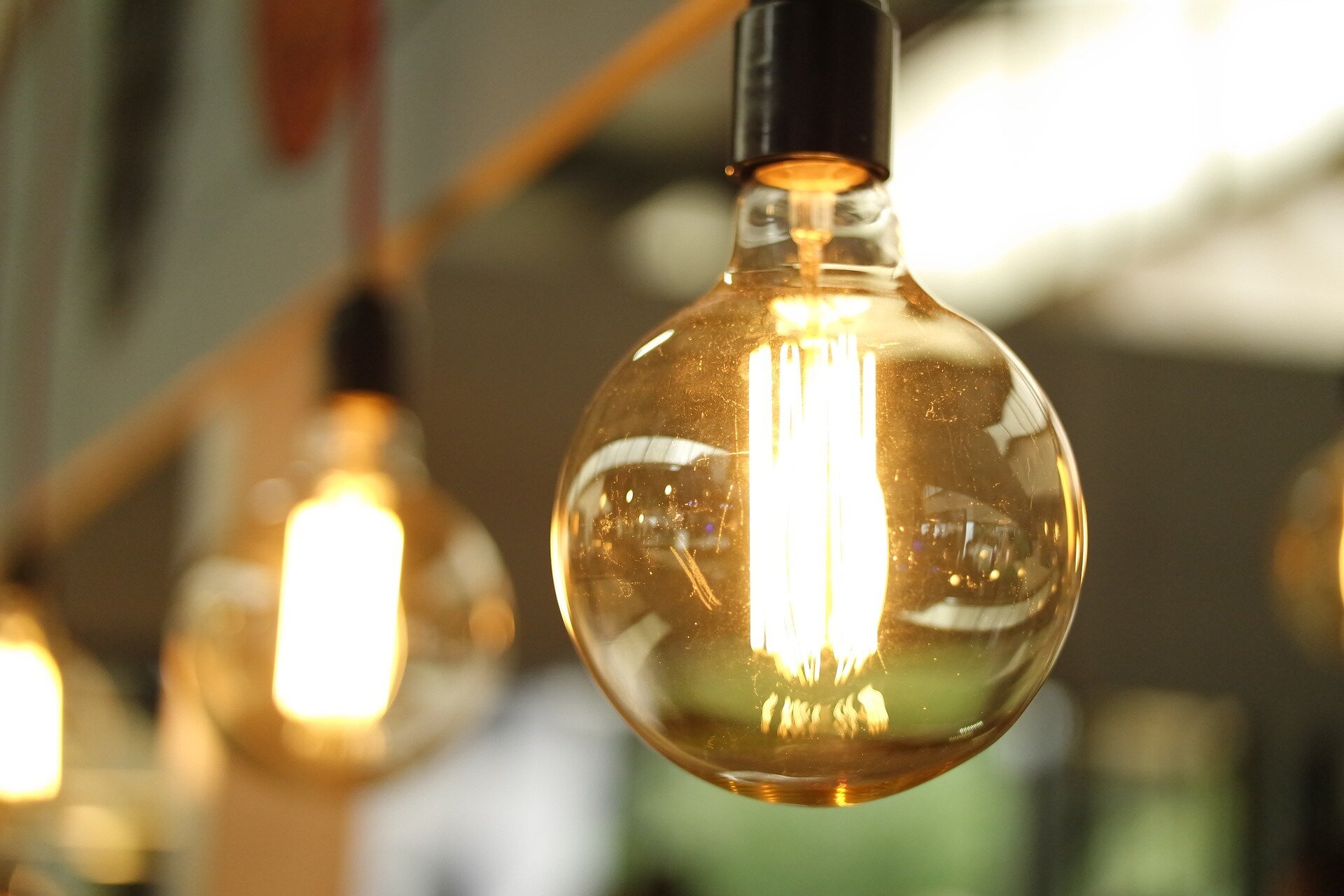 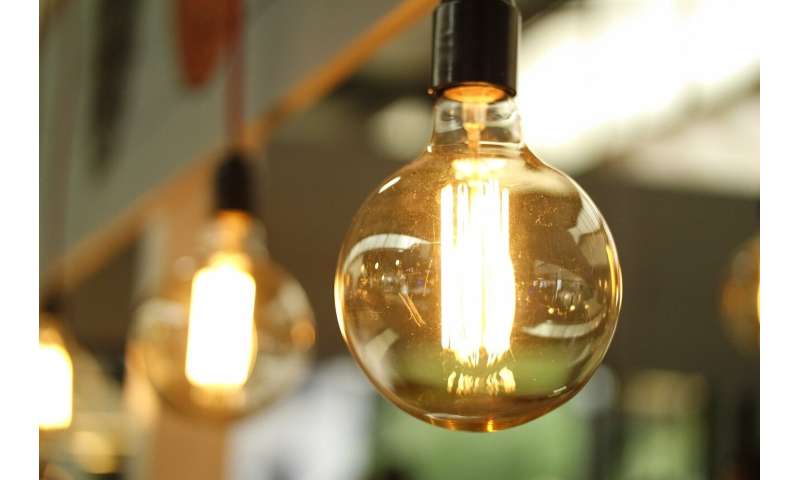 Those fluorescent lights hanging above your cubicle might be making you sick, depressed and obese, according to ex-NASA scientist Robert Soler.

The Carlsbad resident is an expert on how sunshine—or lack thereof—affects our biology. He designed the lighting system on the International Space Station, helping astronauts stay healthy while living in the perpetual darkness of space. Today, Soler has turned his attention to more terrestrial needs. He’s launched a startup in North County called Bios Lighting, where they’re making new-age lights more suited for keeping people and plants healthy—lights that bring the health benefits of real sunlight indoors.

Researchers in San Diego who study our circadian clocks say it might be dangerous to live our lives indoors. That has much to do with our lights, they say. Since the days of Edison and Tesla, the goal of lighting engineers has been to simply illuminate the room (and do it cheaply). We’ve done that, and LED lights in particular do it cheaply. As the decades tick by, humans live more and more of their lives indoors and under artificial lights. In the 1990s, a study was done in San Diego measuring how much sunlight locals got on a daily basis. Even in one of the most temperate climates of the world, the average time spent outside—under real daylight—was only 58 minutes per day. If the same study was conducted now, odds are that figure would be even lower.

Until recently, few have considered how lack of sunlight might be affecting our bodies.

All life forms, including humans, have internal clocks that tell our bodies when to carry out certain tasks. When the eyes detect darkness, for example, the sleep-inducing hormone melatonin gets released by the pineal gland. Our eyes also have a sensor that detects daylight, which signals the body that it’s time to be awake and alert.

“We’re in this constant twilight that’s neither day nor night,” Soler said. And that’s a problem for our health.

Soler said the health risks of this “constant twilight” environment are wide reaching, with research drawing links to metabolic disorders like Type 2 diabetes, attention disorders in adolescents, and even autism. Gorman said much of the research on this topic is incomplete, but artificial light appears to be associated with our increasing rate of obesity. There’s also compelling evidence, he said, that being exposed to light in the evenings is associated with breast cancer.

But for many of us, the health effects are more minor, the researchers said.

“Being exposed to light in the evenings suppresses certain hormones, changing our sleep habits and our eating behaviors, contributing to diseases of the Western lifestyle,” Gorman said. “There’s a downside to living in a 24-hour society that electric light enables us to do.”

What If Lights Could Better Mimic The Sun?

Soler’s company, Bios, has developed lights that emit a different spectrum of the sun than normal lights. They’re the only company in the world (that Soler knows of) that’s designing lights to include part of the sun’s spectrum called “sky blue frequency.” This light is what Soler calls “good blue light,” which a photoreceptor in our eyes detects to tell us it’s daytime. Interestingly, LED lights and other traditional artificial lights skip the bulk of this section of the light spectrum. That’s because adding it in artificially will cast a blue glow in the room, which no human really wants to live or work under. Bios has designed an LED light that looks like normal fluorescent light—no weird alien glow—while incorporating the sky blue frequencies our circadian clocks need.

Bios, founded in 2014, already scored some big customers for its lights, including UC San Diego’s Division of Geriatrics, a Mayo Clinic in Arizona, and the Pittsburgh Pirates baseball team uses them in their locker rooms and club house. So, do they work as well as real daylight? Soler said it’s hard to quantify their efficacy, but early reports from customers have been very positive.

Bios is also selling the lights to schools and offices, and is coming out with a consumer line for homes this spring. They’ll be available in a variety of styles, from incandescent Edison bulbs to the canned lighting that’s recessed into ceilings.

The company also has a light product optimized for growing plants, which Soler is also an expert in. He engineered the first light used to grow edible plants on the International Space Station, and worked on the NASA team tasked with designing plant habitats for a human colony on Mars. Now, the Bios plant light is being marketed to cannabis growers. Soler said they have the resources to invest in a light system like this, and it pays off for them quickly in increased yields. The company’s cannabis customers include Denver Relief, Coast to Coast, and Canada’s Island Garden.