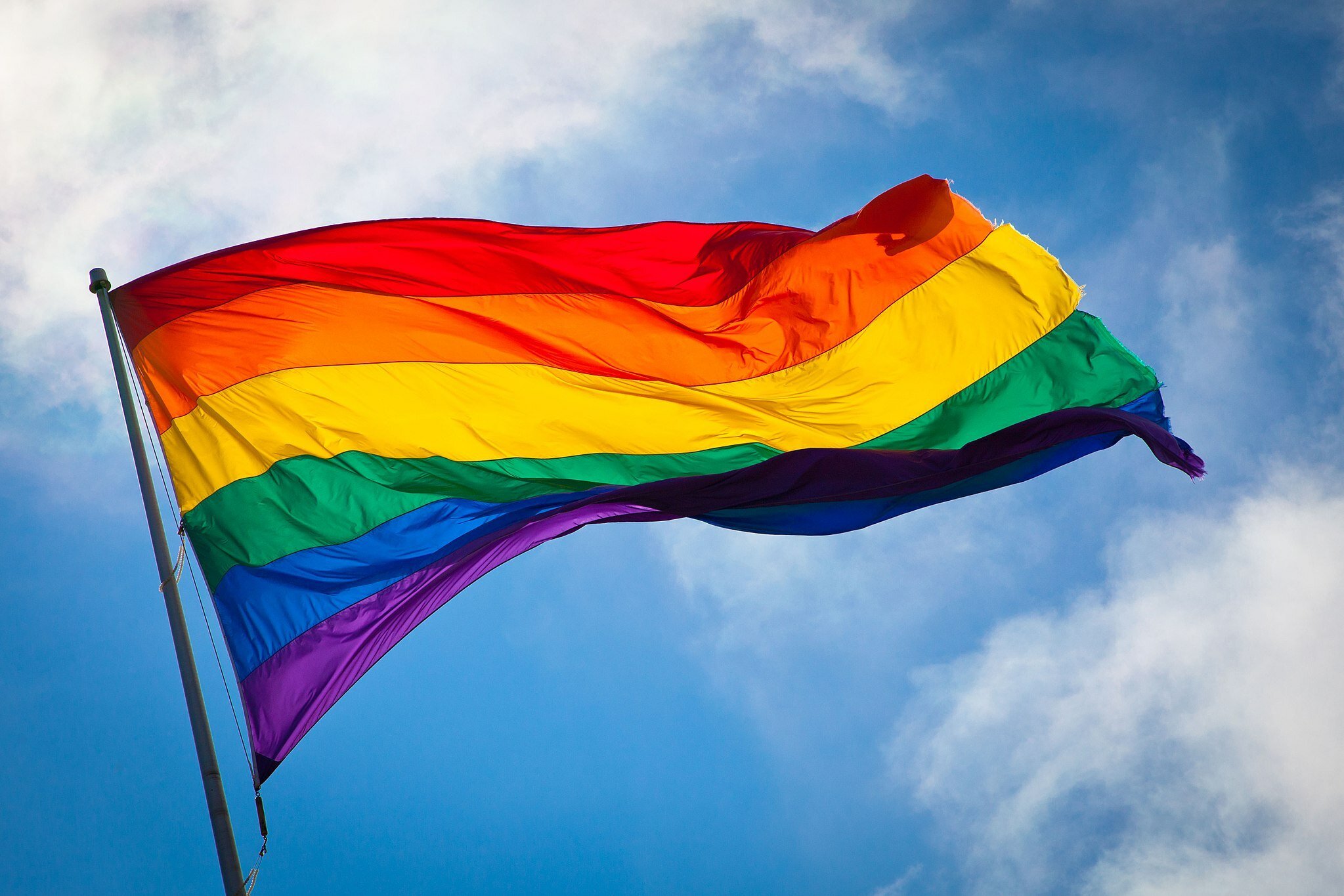 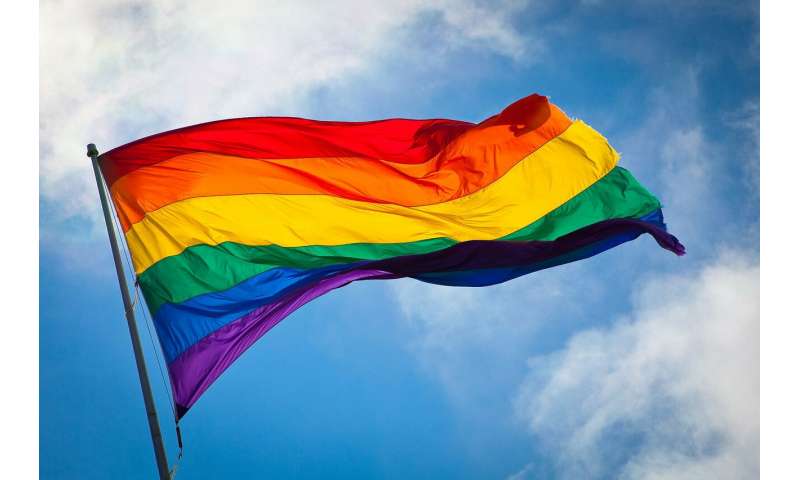 A study published in the February 2019 “Pediatrics” journal suggests the majority of gay fathers and their children continue to experience stigma with potentially harmful physical and psychological effects, despite legal, media and social advances. Study participants specifically cited structural stigma, such as state laws and beliefs of religious communities, as affecting their experiences in multiple social contexts.

The study’s researchers, including Sean Hurley, an associate professor in the University of Vermont’s College of Education and Social Services, analyzed anonymous, online survey responses from 732 gay fathers of 1,316 children, from 47 states. Among the questions asked of participants was whether the fathers and/or their children had been “made to feel uncomfortable, excluded, shamed, hurt, or unwelcome” in various social contexts. Almost two-thirds of fathers responding (63.5 percent) reported they had experienced stigma over the past year based on being a gay father.

Most stigma occurred in religious environments (reported by 34.8 percent of fathers), while about one-quarter of respondents reported experiencing stigma in the past year from family members, neighbors, gay friends and/or service providers such as waiters and salespeople. Nearly 19 percent of fathers reported that their children had avoided activities with friends for fear of encountering stigma.

“The results of the study are important because they highlight that while much progress has been made in terms of the experiences of gay men parenting, we find that they and their children are still experiencing potentially harmful stigma in a variety of social contexts,” says Hurley, who served as the study’s methodologist.

For these families, the presence of laws and policies supportive of LGBT populations in states where they live reduced the experience of stigma. Prior research has shown that the amount of community support provided to members of sexual minorities is related to the well-being of lesbian and gay adolescents, adults, and children with lesbian or gay parents, and impacts rates of suicidality and psychiatric disorders.