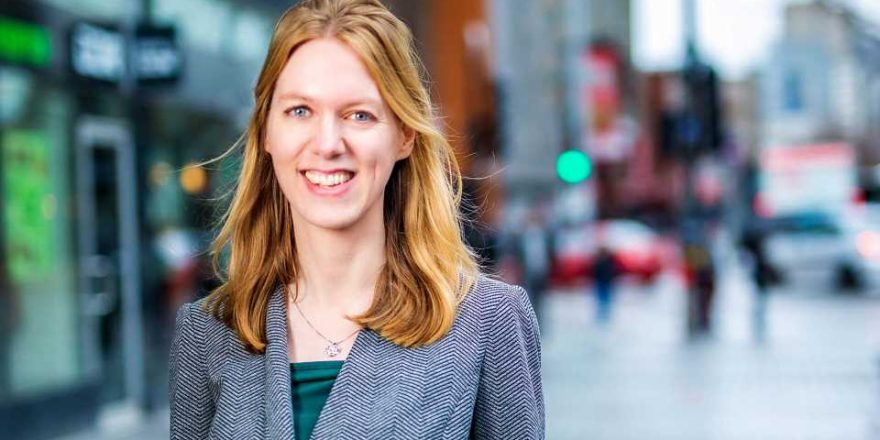 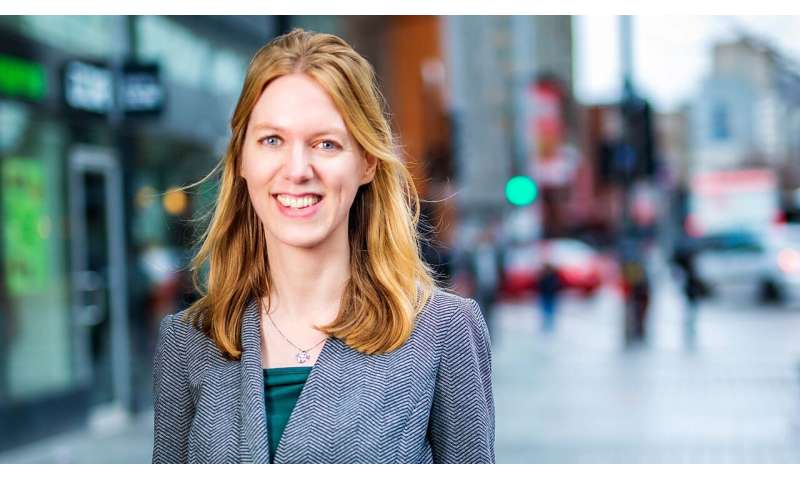 Adolescence can be a minefield for those going through it. Along with natural bodily changes, teens also have to grapple with social pressures emphasizing thinness and other arbitrary standards of desirability.

This period is especially risky for teens who are born with certain genetic vulnerabilities. When combined with poor coping mechanisms and low self-esteem, they can lead to the development of serious eating disorders like anorexia nervosa and bulimia nervosa. Given these risk factors, teens with eating disorders may also be more likely to use substances like alcohol, tobacco or other drugs, such as cannabis and methamphetamines.

In a new paper published in the International Journal of Eating Disorders, researchers study the link between disordered eating and substance use in approximately 200 teens who received outpatient treatment at Hotel Dieu Hospital in Kingston, Ontario.

The authors include Linda Booij, an associate professor of psychology in the Faculty of Arts and Science at Concordia and a researcher at Sainte-Justine Hospital in Montreal. They were interested in studying whether teens with eating disorders who used substances differed in response to outpatient treatment compared to teens with eating disorders who did not use substances. Booij co-authored the paper with graduate student Ryan Kirkpatrick from the Centre for Neuroscience Studies at Queen’s University and associate professor of psychiatry Sarosh Khalid-Khan and her team at Queen’s University and Hotel Dieu Hospital at the Kingston Health Sciences Centre.

“We found that those who use substances are more likely to have bulimia nervosa or anorexia nervosa binge/purge subtype,” says Booij, co-director of the Centre for Clinical Research in Health. “We also found that the substance-using teenagers at baseline—that is, before they entered treatment—engaged in more self-harming behaviour, like self-cutting.”

But the study noted that users and non-users had quite a bit in common as well.

“They had similar eating disorders severity levels, similar levels of depression and anxiety and other mental health symptoms, and were also similar in their physical health at baseline.”

Medical consequences of eating disorders such as anorexia nervosa can include changes in blood pressure, heart rate and hormone levels, and changes in menstrual cycles, including loss of periods altogether. Both substance users and non-users exhibited comparable levels of these characteristics.

Booij notes that eating disorders can have serious adverse and long-term effects on many organs in the body, and the longer someone with an eating disorder waits to get treatment, the harder it is to recover.

Booij says the researchers specifically wanted to study teens who used drugs, tobacco or alcohol socially (off and on), without developing addictions or exhibiting problematic behaviour.

“Teens differ in how much they drink or smoke or do drugs, and so do teens with an eating disorder,” she says.

Booij says she hopes this research study will help eating disorder treatment providers to identify teens who may be at increased risk of dropping out of treatment or need a more specific form of treatment.

“If you know ahead of time that adolescents with eating disorders who use substances are more likely to drop out, it would be helpful to address the substance use early on in psychotherapy using motivational interviewing techniques that could address their ambivalence,” she says.

“Clinicians could be mindful that patients with substance use and eating disorders are more likely to drop out early on from treatment.”

This has important implications in designing, enhancing and building addiction treatment into the existing eating disorders treatment services being provided to adolescents.