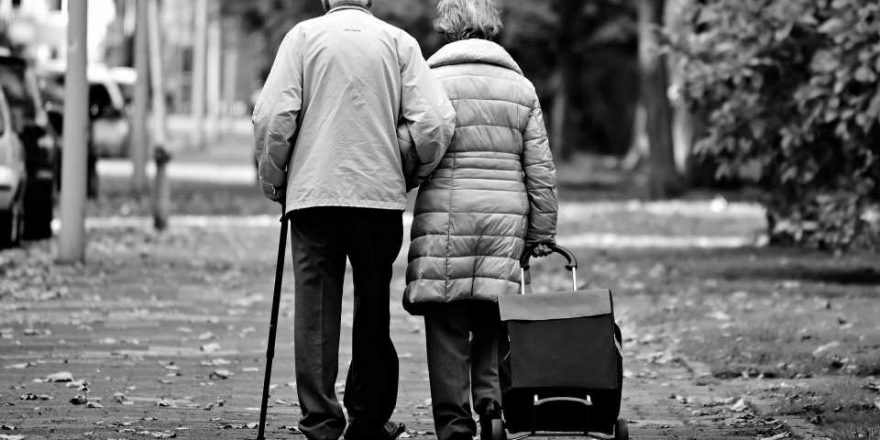 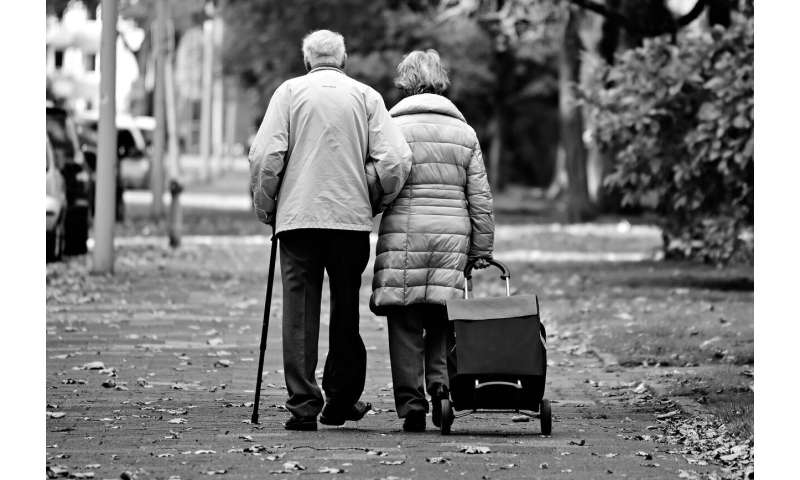 Living in a friendly, secure neighborhood is one of the key ways to keep loneliness and isolation at bay in older age, according to a study of over-65s living on the Kāpiti Coast.

And aspects of neighborhood design, like the provision of footpaths and lighting, and facilities such as transport, libraries, shops and services can also have an effect on the wellbeing of the elderly.

The Health in Ageing Research Team (HART) at Massey University’s School of Psychology has just released the findings of a study called Social Connections carried out on behalf of Age Concern Kapiti and the Kāpiti Coast District Council.

Lead researcher Professor Christine Stephens says three quarters of the 919 respondents reported no loneliness, while a fifth reported moderate or high levels of loneliness. However, a more nuanced measure of loneliness revealed that nearly half of those who took part in the study (including Ōtaki, Waikanae, Paraparaumu, Paekakariki and Raumati) experience feelings of loneliness.

“Although the Kāpiti Coast has long been a favorite retirement venue, the levels of loneliness reported by older residents are similar to those found in other surveys across New Zealand,” Professor Stephens says.

But the strongest associations with loneliness were related to housing and neighborhood perceptions. “Reports of higher satisfaction with housing, and sense of neighborhood security, accessibility, and social cohesion (trust in neighbors) were all related to less loneliness,” the report authors say. In terms of the aspects of social life that can be changed to prevent or alleviate loneliness, being part of a positive, cohesive neighborhood mattered more than a person’s group memberships and social activities, the study found.

Professor Stephens says that programs to prevent loneliness among older people generally focus on individual interventions, such as visitor programs or friendship groups. “These findings point to the importance of the neighborhood environment and have important implications for local and central government policy around housing and housing developments,” she says. This includes aspects of neighborhood design like the provision of footpaths and lighting, and facilities such as transport, libraries, shops and services.

The report also emphasizes that people in low socio-economic settings are more likely to live in less well-serviced neighborhoods and these inequalities should be taken into account.

Ages ranged from 65 to 98 across the sample, but age was not related to loneliness and nor was gender. Participants were selected randomly from the electoral roll, and the survey did not distinguish between people living independently and those in retirement villages. The study was funded by the Massey University Research Fund.

Dermot Whelan, manager of Age Concern Kapiti, says the survey findings will help his organization to address issues related to loneliness. “We now have an indication of the extent of loneliness among older people in Kāpiti and the impact social isolation can have. It was very interesting for us that the strongest associations with loneliness were found among housing and neighborhood perceptions such as neighborhood security, accessibility and trust.”