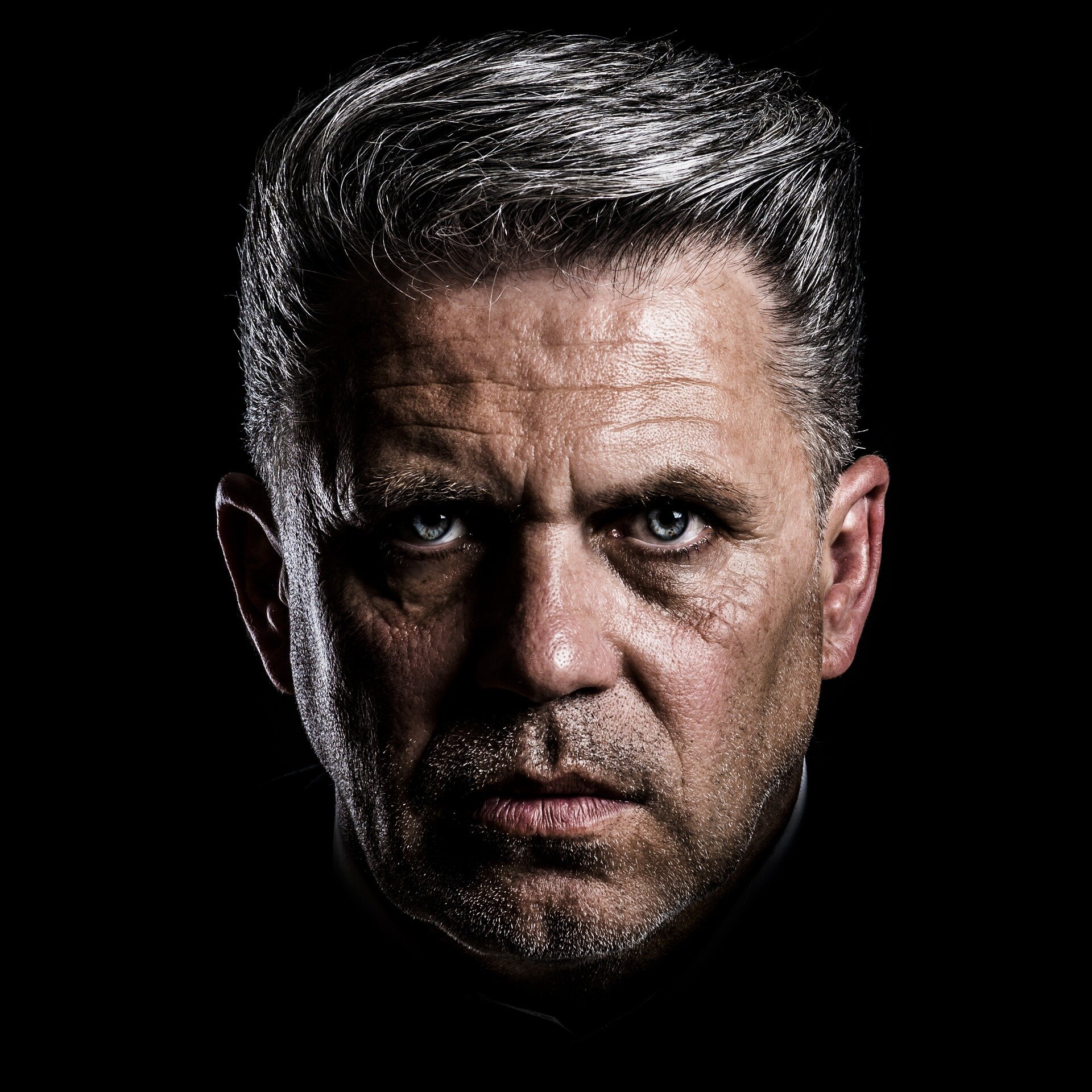 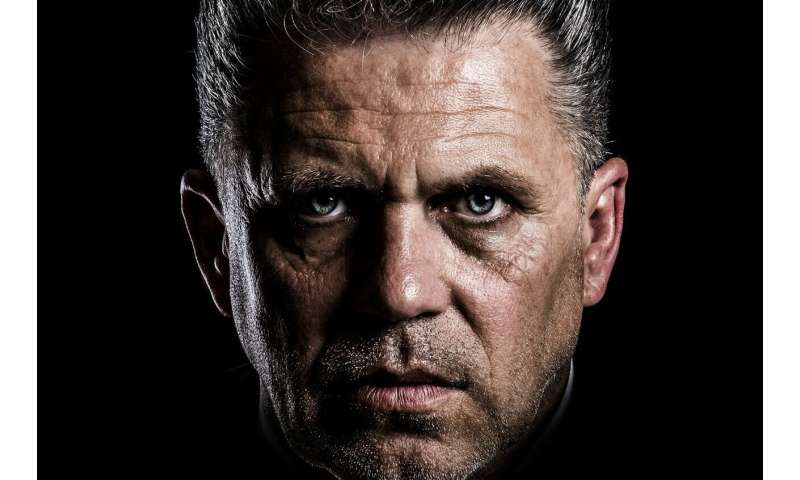 A team of researchers from Pennsylvania State University and Universiteit Leuven has found evidence that suggests facial masculinity is not a sexual ornament signaling mate quality in humans. In their paper published in Proceedings of the National Academy of Sciences, the group reports their comparison of facial masculinity with both height and immunocompetence, and what they found.

The masculine facial features have long been considered attractive to females, and thus to be a sexual ornament, akin to peacock tails and deer antlers. But that might not be the case after all. The researchers with this new effort suggest facial masculinity does not pass other tests of ornamentation.

To find out more about the role facial masculinity might play for human males in attracting females, the researchers showed 3-D images of men and women to 1,233 people of European ancestry to judge the level of masculinity in their faces. They then compared the level of masculinity to height and found what they describe as a correlation—taller people appeared to also have more masculine faces. But the correlation applied to both genders, so this finding does not demonstrate that facial masculinity is ornamental for men.