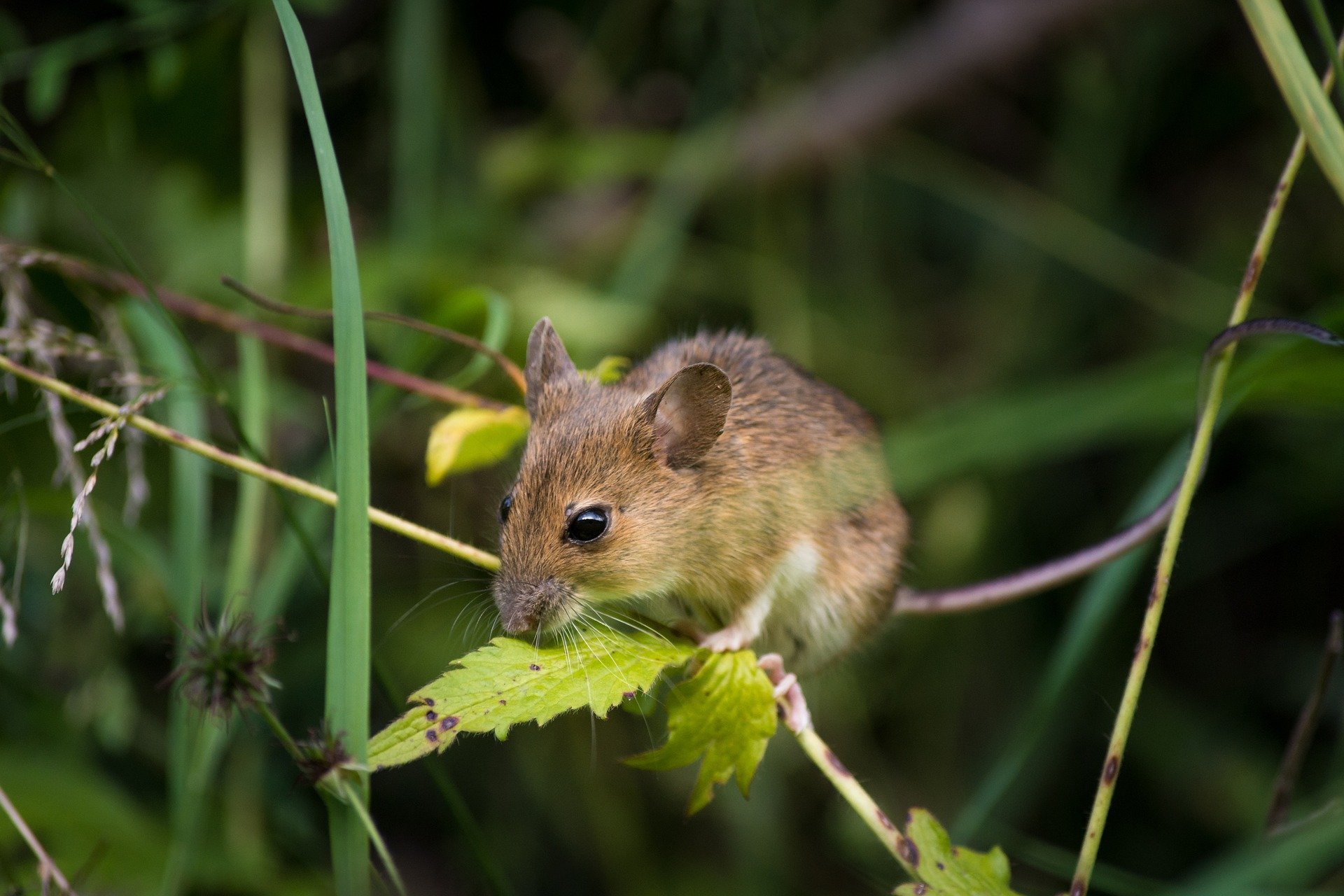 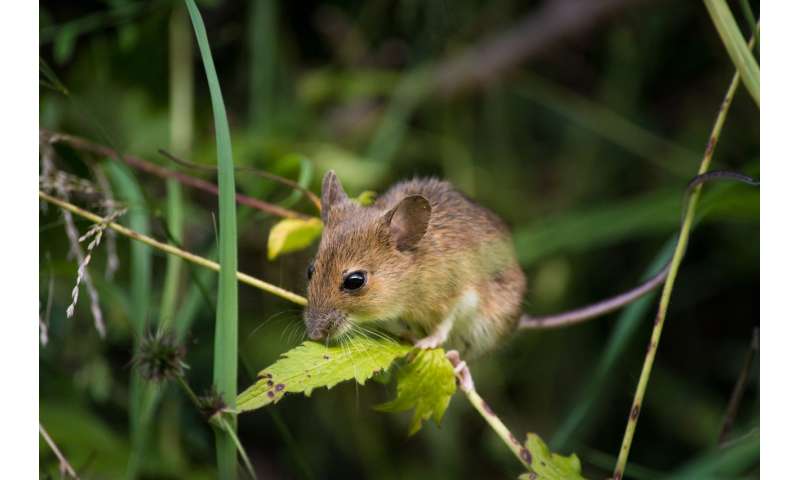 Giving mouse moms a supplement called nicotinamide riboside (NR) while they are nursing provides physical and behavioral benefits to both mothers and pups, according to a new study by researchers at the University of Iowa.

Mother mice given the NR supplement lost weight faster and produced more milk than mothers not fed NR. In addition to increasing the quantity of milk the moms produced, NR supplementation also increased the quality of the milk, which contained higher levels of a protein factor that promotes brain development.

The advantages to the pups being nursed by NR-supplemented moms were striking and long-lasting. The pups were bigger and had better metabolic health than pups nursed by non-supplemented moms. As adults, they also had better motor coordination, better learning and memory, and were less anxious and more resilient to stress. Despite the fact that all the pups were treated the same after weaning and were never given NR, the offspring of the moms that received NR continued to outperform the control mice in terms of physical health, brain development, and behavior though adulthood.

The findings, published Jan. 22 in Cell Reports, suggest that NR has the potential to improve the quantity and quality of mothers’ milk in ways that could improve childhood development in a lasting fashion.

“Improving the mom’s micronutrition with NR supplementation increased the quantity and quality of her milk, and the effects on the offspring were apparent from the day the mouse pups opened their eyes and started to move around,” says lead study author Charles Brenner, Ph.D., UI professor and head of biochemistry at the University of Iowa Carver College of Medicine. “Now we want to know if NR can safely increase lactation in women and if taking NR increases the levels of bioactive factors in human milk like it does in mice and rats.”

NR is a form of vitamin B3 that Brenner discovered in 2004. Studies in animals and humans have shown that NR supplementation safely boosts levels of a vital cellular metabolite called NAD. Boosting NAD levels in animal models of metabolic stress produces a host of health benefits, including resistance to weight gain, improved control of blood sugar and fatty liver, reduced nerve damage, protection against heart failure, and longer lifespan.

The postpartum period, after giving birth, is a time of major, rapid metabolic change and stress for mothers that is very understudied, according to Brenner. Using lab mice, the researchers investigated what happens to mothers’ NAD levels during postpartum and examined the effects of feeding mother mice the NR supplement.

NR-supplementation in mice returned liver levels of NAD back to or above normal, and supercharged lactation, so that NR-fed moms produced more milk and the milk contained higher levels of a growth factor called brain-derived neurotrophic factor (BDNF) that enhances brain development. The NR-fed moms also lost weight faster than non-supplemented mothers.

“NR supplementation starts an amazing cascade where the resources that are supposed to flow from the liver to the mammary and into the milk are all ramped up. In addition, BDNF and likely many other bioactive factors in the milk are also increased,” says Brenner, who also is a member of the Iowa Neuroscience Institute.

The differences in the pups fed by NR-supplemented moms were also pronounced. The babies were more active and more adventurous, and they grew bigger faster than babies from non-supplemented moms. Importantly, the growth was healthy. Previous work had shown that simply increasing the amount of milk rodent pups receive increases growth, but the animals are not metabolically healthy. In contrast, the UI study found that pups nursed by the NR-fed moms have long-lasting physical and neurological advantages.

The researchers also found that the behavioral advantages seen in mice reared by NR-supplemented moms are accompanied by measurable brain changes. In young mice, offspring of NR-fed moms had higher levels of BDNF in their brains and advanced brain development, and adult offspring had higher levels of neurogenesis (production of new brain cells) compared to offspring of moms that did not receive NR.