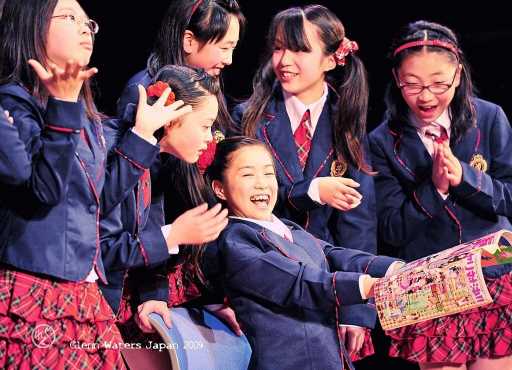 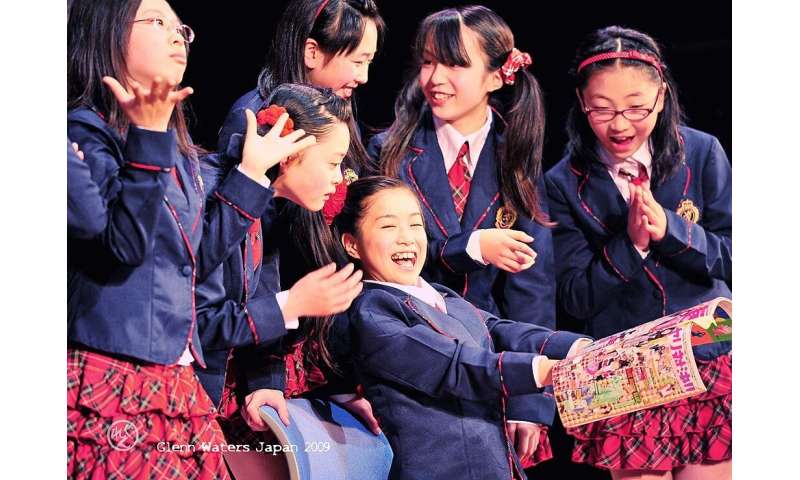 More often than not, teenagers are portrayed in the media as troublesome, emotionally reactive, and difficult to deal with. They are widely considered to be risk-takers, and prone to making poor choices.

But is taking risks necessarily a bad thing? Should adolescents be seen as bad people? Adriana Galván, PHD, doesn’t think so.

Galván is a neuroscientist and professor at UCLA, where she studies sleep, emotion, learning, stress, and decision-making in the adolescent brain. She came to Duke on Friday, April 5 as part of the DIBS Center for Cognitive Neuroscience’s Colloquium Series.

Humans have an extended period of adolescence, because our brains take a very long time to complete development, Galván said. Adolescence is currently defined as the period between the onset of puberty and the end of developmental plasticity. During this time, teen brains are constantly changing, and these physical changes are linked to socioemotional changes in behavior.

One of the most prominent differences between adolescent and adult brains can be found in the brain’s reward system. Research has shown that adolescents have higher levels of activation in the mesolimbic system and ventral striatum regions of the brain, areas that are very important in reward processing.

Galván believes that this greater reward system excitability in teenagers may explain why they engage in more risky behavior than adults. 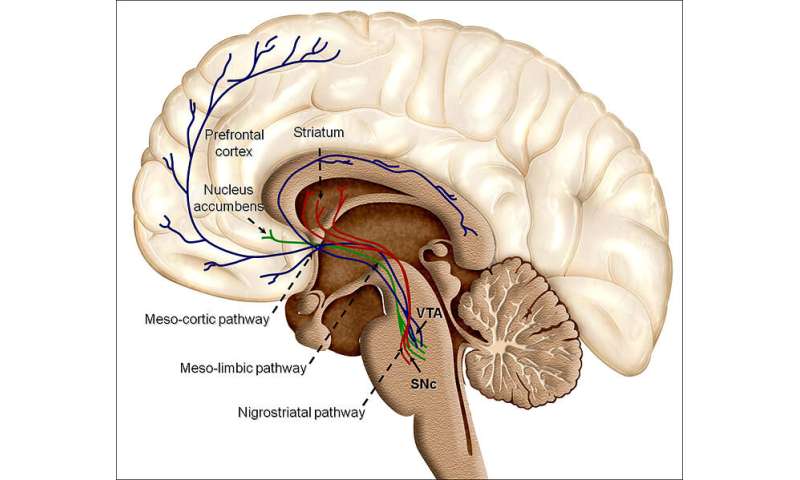 A study done by Galván and her former student, Emily Barkley-Levenson, investigated the stereotype of risk-taking in adolescents. Sure enough, when tested against adults in a gambling game, adolescents were more likely to take risks. However, a closer look at the data suggests that this might not be such a bad thing.

For disadvantageous and neutral gambles, adolescents didn’t differ from adults at all. But when it came to advantageous gambles, adolescents were far more likely than adults to accept the risk. This suggests that risk-taking behavior in teens might actually be adaptive, and put young people at an advantage when it comes to making the choices that lead to innovation and discovery.

Adolescents were also shown to exhibit better learning from outcomes than adults. Adolescence is a period of time where young people are constantly receiving feedback from their environment, and learning about the world around them from social interactions and relationships.

Another of Galván’s students, Kaitlyn Breiner, found that adolescents experienced high levels of emotional distress when their expectations of social feedback were violated. This was true regardless of whether the participants were receiving positive or negative unexpected feedback; they were just as distressed by an unexpected compliment as they were by an unexpected insult. Galván hypothesizes this is because relief is a very powerful emotion, and adolescent participants were looking to find comfort in a validation of their beliefs about their social relationships. It’s comforting to feel like your interpretation of the social world is correct, especially during the shifting world of adolescence.

Galván and her team have also investigated the role of mesolimbic activation in mediating distress.

Following the 2016 US Presidential election, participants in Los Angeles were asked if they felt personally affected by the election. The research team then measured the activation in their nucleus accumbens (a region of the mesolimbic system that plays a role in reward) and looked for symptoms of depression. Of those who reported feeling affected by the outcome of the election, Galván found that people with high activation in their nucleus accumbens had less depressive symptoms than those with low activation in this area. This suggests that high activation of the reward system plays a role in mediating depression. If adolescent brains experience these higher levels of reward system activation, might this protect them from depression?