Home » Health Problems » The Role of Physics in Medicine 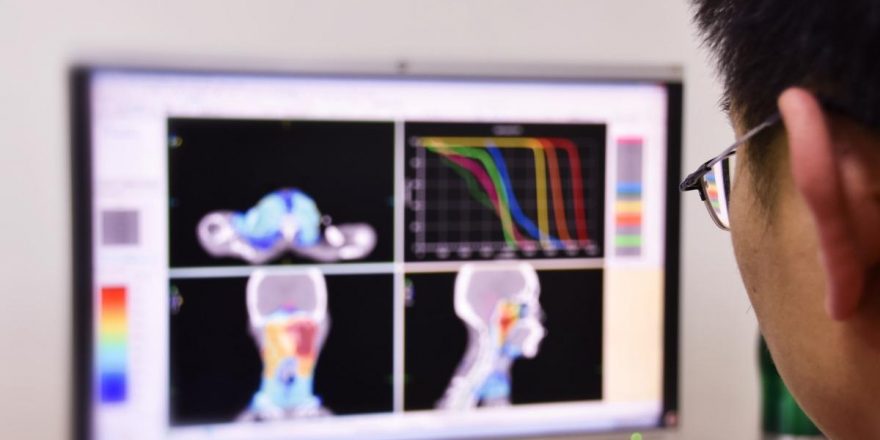 The Role of Physics in Medicine

The application of physics principles, methods, and techniques in clinical practice and research has revolutionized the entire medical science field to improve human health and overall wellbeing.

What is Medical Physics?

The term "medical physics" was first introduced by Félix Vicq d'Azir, a French physician, anatomist, and the general secretary of the Royal Society of Medicine, in Paris in 1778. In 1814, the most appropriate definition of medical physics was introduced in the revised edition of Nysten's medical dictionary. In this edition, medical physics was defined as "physics applied to the knowledge of the human body, to its preservation and to the cure of its illnesses."

What is Medical Physics?

Medical physicists are healthcare professionals who have specialized training in applying physics concepts and technologies in medicine. They primarily work in clinical setups or in academic and research institutions. The key roles and responsibilities of medical physicists include the application of medical physics techniques for the diagnosis and treatment of human diseases and the protection of medical staff and patients from ionizing and non-ionizing radiation hazards.

Besides providing quantitative and reproducible anatomical images, CT can produce high-quality functional information through dynamic perfusion scanning. During the perfusion procedure, a contrasting agent is administered, and repeated imaging of the affected region is performed at an interval of 3 – 5 seconds for 30 seconds. These images are subsequently stacked to form four-dimensional images. This technique is very useful in analyzing hemodynamic parameters, including blood flow and blood volume.

In quantitative MRI, contrast differences between two tissues are maximized on a single image by utilizing the relaxation time differences of two tissues. The images are weighted based on the properties of one tissue. The modalities commonly used for quantitative MRI include arterial spin labeling for cerebral blood flow measurement and diffusion tensor imaging for microstructural analysis.

Ultrasound is a high-frequency sound wave that generates non-invasive images of different tissues and organs. The difference in mechanical properties at the interface of different organs/tissues causes ultrasound reflection. These reflections are measured to generate ultrasound images.

The main advantages of ultrasound over other medical imaging techniques (CT and MRI) are cost-effectiveness and real-time imaging at the bedside. Contrast enhancing agents, such as microbubbles, are used in ultrasound for functional imaging. Besides disease diagnosis, ultrasound is used for therapeutic purposes. For instance, high-intensity focused ultrasound removes affected tissues inside the body without damaging surrounding healthy tissues. In addition, ultrasound is used for targeted drug delivery.

In nuclear medicine, radioactive probes are used to observe physiological processes. The probes are also used for targeted delivery of therapeutic doses. A very small amount of radioactive probe is administered to the body during the procedure. The probe is subsequently absorbed by the organ/tissue under investigation. The radiation emitted from the probe due to decay is detected by a gamma camera, which generates digital signals for analyzing the functional state of the organ.

During the entire treatment procedure, medical imaging is performed to ensure safe and targeted delivery of the radiation and to assess radiation-induced changes in the anatomy.