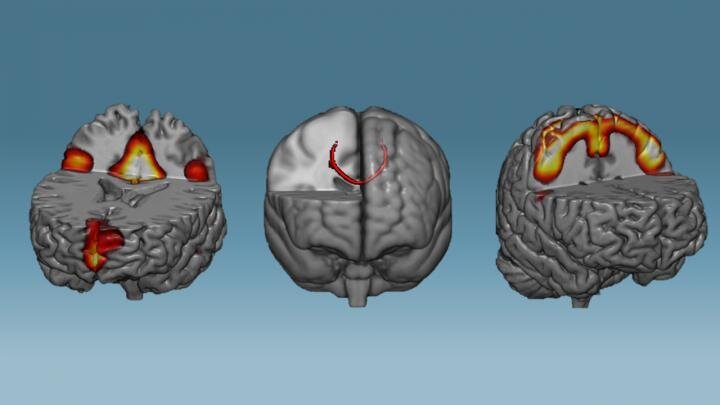 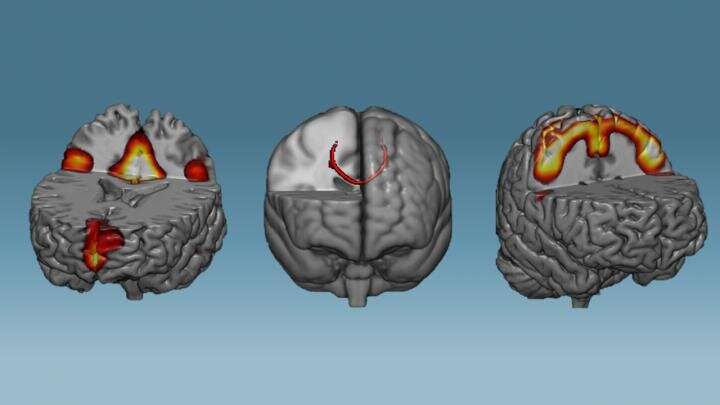 Less than one hour of brain training with neurofeedback leads to a strengthening of neural connections and communication among brain areas. This is the main finding of a new study conducted at D’Or Institute for Research and Education (IDOR), published today in Neuroimage. According to the authors, the study may pave the way for the optimization and development of therapeutic approaches against stroke and Parkinson’s, for example.

“We knew that the brain has an amazing ability to adapt itself, but we were not sure that we could observe these changes so quickly. Understanding of how we can impact on brain wiring and functioning is the key to treat neurological disorders,” says Theo Marins, a biomedical scientist from IDOR and the Ph.D. responsible for the study.

Neurofeedback has been considered a promising way to regulate dysfunctional brain areas associated with disorders, such as chronic pain and depression, for example. With this technique, the magnetic resonance equipment helps individuals to have access to their own brain activity in real time and quickly gain control over it.

Thirty-six healthy subjects participated in the study in which the goal was to increase the activity of brain regions involved in hand movements. However, instead of actually move their hand, participants were asked to only imagine the movement, in total rest. Nineteen of them received the real brain training and the remaining seventeen were trained with placebo neurofeedback, for comparisons purposes. Immediately before and after the brain training, which lasted around 30 minutes, their neural networks were scanned in order to investigate the impact of the neurofeedback (or placebo) on brain wiring and communication, also known as structural and functional connectivity, respectively.

The results show that the corpus callosum—the major cerebral bridge that connects the right and left hemispheres—exhibited increased integrity, and the neural network controlling the movements of the body became strengthened. It seems that the whole system became more robust. Likewise, the training also had a positive impact on the default mode network, a brain network which is impaired after stroke, Parkinson’s and depression, for example. These changes were not observed in the control group.