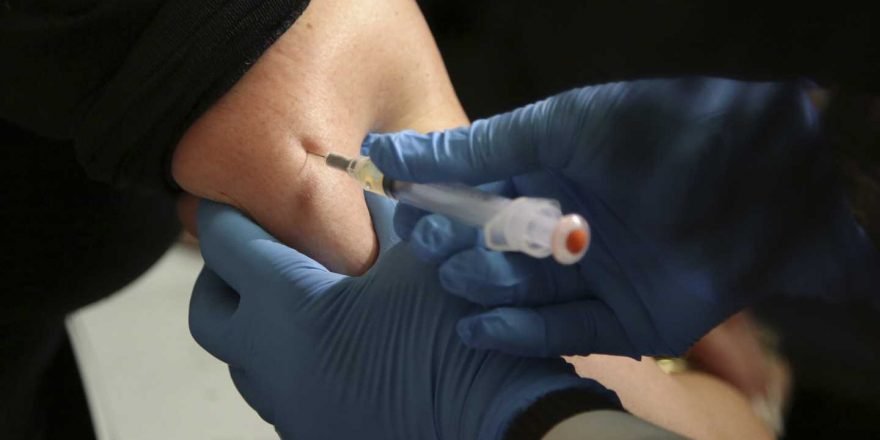 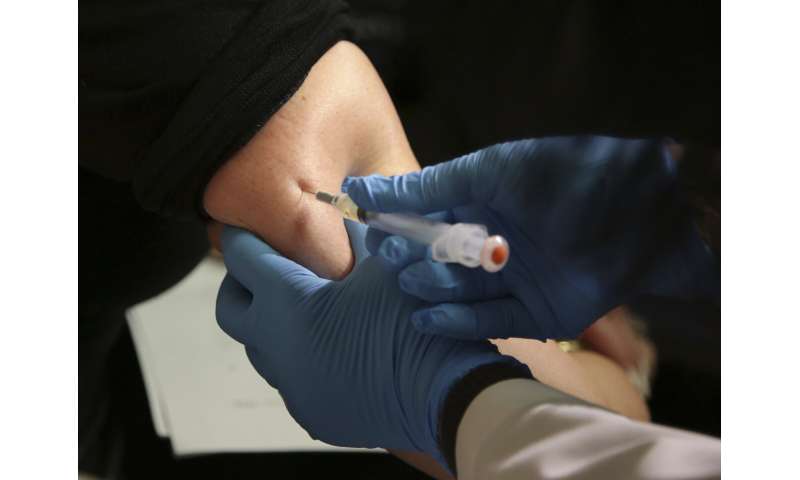 U.S. measles cases in 2019 have climbed to their highest level in 25 years in a resurgence largely attributed to misinformation that is turning parents against vaccines.

New York City health officials on Wednesday reported 61 new cases since late last week, pushing this year’s nationwide tally past the 667 cases reported for all of 2014. That would make 2019 the worst year for measles since 1994.

The Centers for Disease Control and Prevention updates its national measles count on Mondays. CDC officials said they are reviewing the latest reports.

Roughly three-quarters of this year’s illnesses in the U.S. have been in New York state, mainly in two ultra-Orthodox Jewish communities in Brooklyn and suburban Rockland County. Most of those cases have been in unvaccinated people.

The number of cases is likely to rise. Measles is highly contagious and can spread through the air when someone coughs or sneezes. And in recent days, Jewish families have been gathering for Passover meals. It can take 10 to 12 days for symptoms to develop.

The CDC recommends the vaccine for every American over a year old.

The measles vaccine, which first became available in the 1960s, is considered safe and highly effective, and because of it, measles was all but declared eliminated in the U.S. in 2000. But it has made comebacks since then. 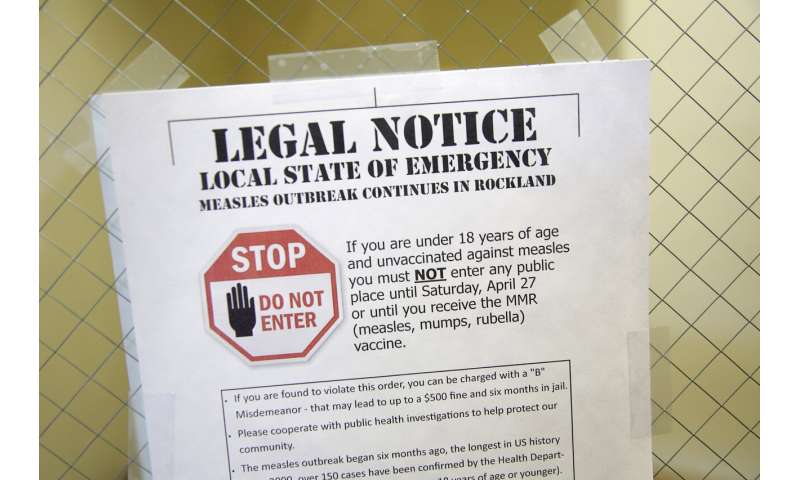 Some U.S. communities have low vaccination rates because of bad information spread through social media, especially the now-discredited notion that the measles-mumps-rubella vaccine is linked to autism.

“Many parents are afraid. And if you want to believe your kid doesn’t need that many shots, there’s plenty of places to find people who agree with you,” said Dr. Jonathan Fielding, former head of the Los Angeles County Department of Public Health. “It’s not so easy to discern what is real and what is not.”